Match Preview: Sunderland v AS Roma - Will this one last the full 90 minutes?

With an impressive 45 minutes under our belts on Saturday all eyes will be on how we shape up against Jose Mourinho’s Europa Conference League champions Roma.

Share All sharing options for: Match Preview: Sunderland v AS Roma - Will this one last the full 90 minutes?

Tickets: Tickets are not available online via SAFC.

We kicked off our official pre-season on Saturday against Rangers and continue this morning for the first-ever fixture between Sunderland and AS Roma.

Saturday might have been short and sweet but there were surprisingly a few pointers we could take away from the opening 45 minutes against Rangers on Saturday.

The first thing to notice was how sharp our frontline was looking in the opening period of the game and how well they were linking up with each other, hopefully we will continue to see more of this.

There were also questions raised by some of the selections, such as Luke O’Nien being deployed in central defence, which could be one to watch - was it out of necessity due to fitness of his teammates who usually occupy those positions, or is this something we might see more of this season?

Jack Clarke signed on the dotted line a bit late on to make Saturday but should also be in contention to join the ranks as we continue to prepare for the Championship where our season kicks off in only 18 days.

Jose Mourinho was at it again last year in terms of winning European trophies as he became the first manager to win a European title with four different clubs after his Roma side lifted the Europa Conference League to collect Mourinho’s 26th trophy as a manager.

Roma will be looking on improving their 6th place finish in Serie A last time out, which means they will be representing Italy in the Europa League this season.

They haven’t finished outside of the top seven in Italy’s top flight since 2005 and will have ambitions to at the very least make a return to Champions League participation where they reached the last-16 during 2018-19.

Tammy Abraham will also be aiming big this season after his exploits on the continent last year, scoring 27 goals which meant he had scored more than any other English player in a single season in Serie A and the first to score double digits in the division since David Platt during 1991-92 for Bari.

Borini moved to Chelsea from Bologna as a youth player and made his debut in 2009, before a spell on loan at Swansea City in 2011.

After a move to Parma was held up by Chelsea he eventually signed for Roma where he spent a year before Brendan Rogers splashed out to take him to Anfield in 2012. With playing time limited in his first year, he joined the Lads on loan in the summer of 2013 for a year before signing permanently in 2015.

Borini’s goals against Newcastle and at Wembley against Manchester City will always endear him to Sunderland fans, but relegation from the Premier League prompted a move to AC Milan and Verona. Borini now plays for Fatih Karagümrük in the Turkish Süper Lig. 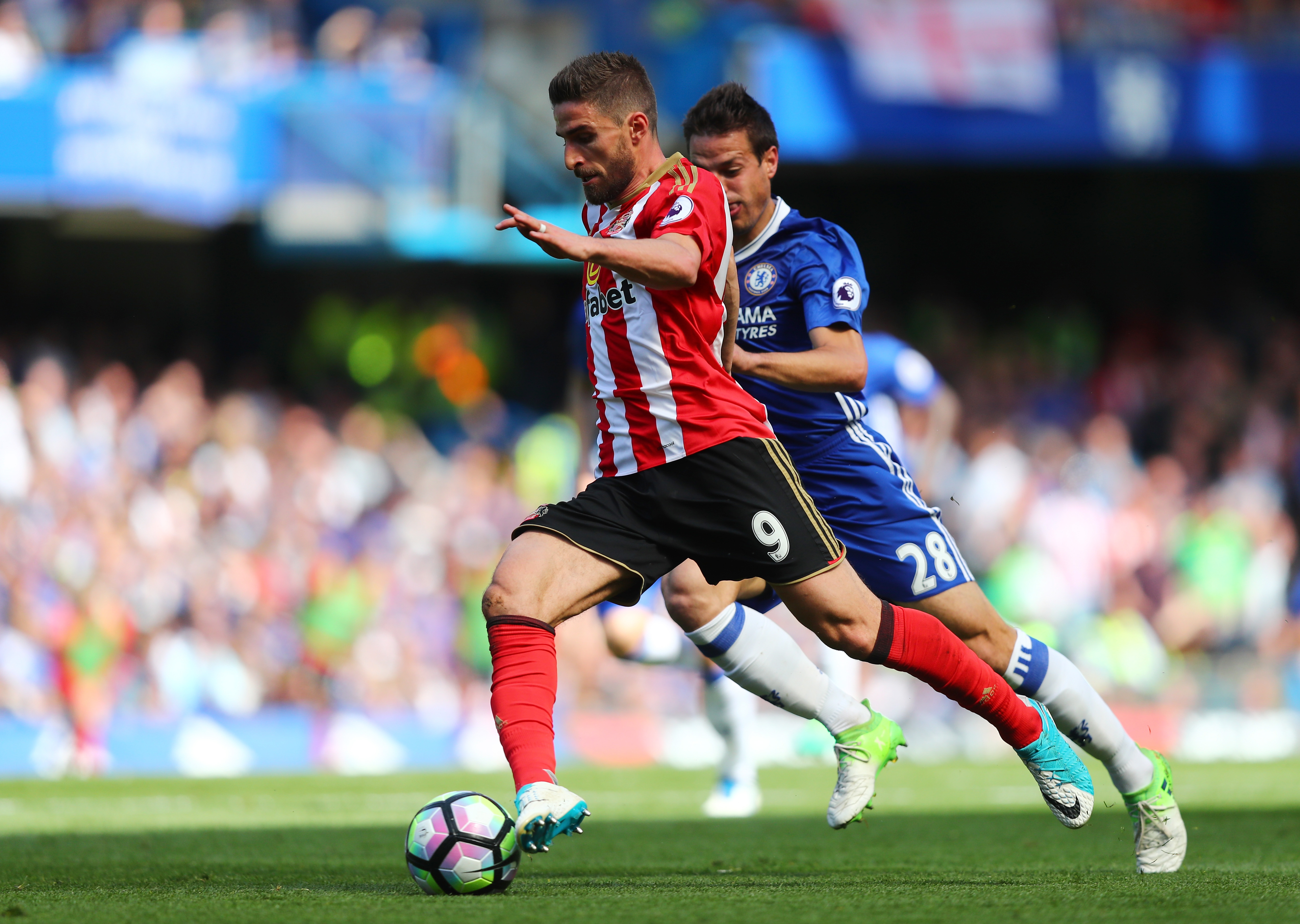 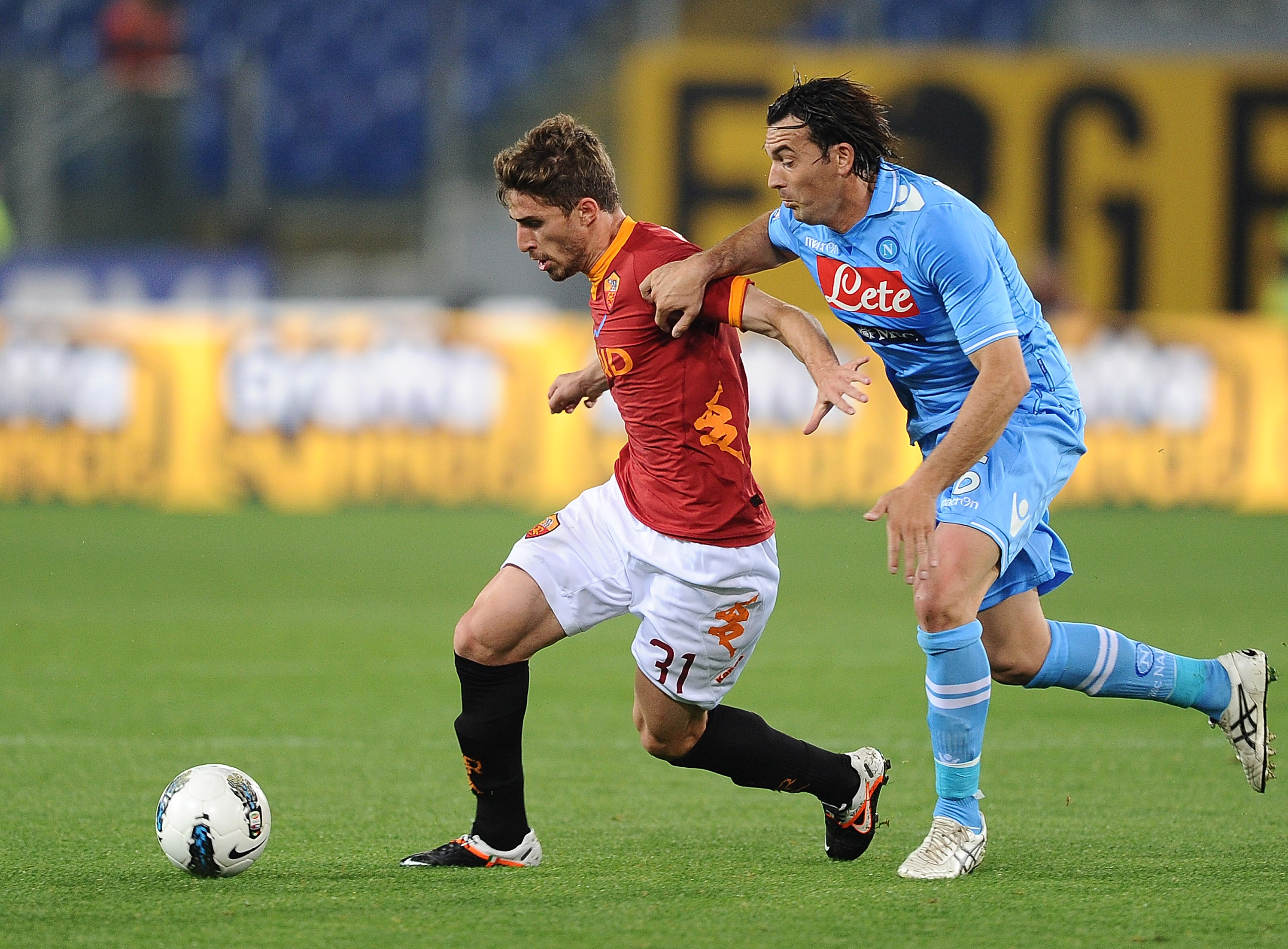 Hot Takes! Two points dropped, but plenty of encouragement amid the frustration for Sunderland

Two Up, Two Down! QP-AAAAARGH! Sunderland drop two points as the Hoops score twice late on

Is Brianna Westrup any good? Rangers fans give their take on Sunderland Women's latest signing