Match Preview: Sunderland v Bolton Wanderers - Can we get back to winning ways in League One?

Sunderland look to make it five straight wins at the Stadium of Light this season as Bolton attempt to spoil the party - here’s everything you need to know ahead of kick-off?

Share All sharing options for: Match Preview: Sunderland v Bolton Wanderers - Can we get back to winning ways in League One?

Tickets: Ticket information for the game can be found here. Tickets are now available online via SAFC here.

TV/Stream: Full live match coverage available via www.safc.com to residents outside the UK and Ireland, Channel Islands and Isle of Man only. Further information can be found here.

It’s the best home record so far this season in League One going up against the joint best away record today at the Stadium of Light, with our last home win over Bolton coming back in 2010 having drawn three and lost one of our last four attempts - including a goalless draw that sparked protests last time out.

Of course, our place at the top of the home form table is due to a current 100% record having won four-from-four so far at the Stadium of Light this season, and there will only be one aim for Lee Johnson and his players this afternoon.

The midweek Carabao Cup tie at Wigan provided an immediate opportunity for the side to bounce back from a draw at Fleetwood, which in many ways felt like a defeat after taking a two-goal lead with only 15 minutes left on the clock.

Although both managers shuffled their packs in midweek it did have a feel of a League One clash with the teams involved occupying the top-two spots in the table, and it was clear that after the final whistle that Lee Johnson enjoyed the 2-0 win. Impressive performances from the likes of Niall Huggins and Nathan Broadhead has given the manager one or two headaches ahead of his team selection this afternoon.

The relief was evident on the final day of last season when Bolton got the win they required at Crawley Town to return to League One at the first attempt. It was some achievement following the disastrous 2019/20 season that ended prematurely due to the pandemic but was an inevitable conclusion for Bolton.

Former Derby County and Blackpool defender Ian Evatt was appointed as the man to turn around the fortunes of a club that had fallen to its lowest level since the late 1980s, after only two years in charge of Barrow.

Despite taking charge in the midst of a pandemic last summer, the 39-year-old steered Bolton to the third and final automatic promotion spot, and also provided a style of football that was pleasing on the eye at the same time.

And so far, they have seemingly returned to the third tier with aspirations to look up rather than consolidate. A busy summer on the recruitment side has seen players such as George Johnston from Feyenoord sign on the dotted line to shore up the defence and Oladapo Afolayan from West Ham United to provide the threat going forward.

Sitting in 8th just outside of the play-offs, and only four points behind us and the automatic spots, Ian Evatt will see this as a good opportunity to lay down some credentials for a successful season ahead.

Sunderland are firm favourites to take all three points at 4/5 while an away win is 16/5 and the draw is 11/4.

(At Roker Park/Stadium of Light in all competitions)

Last time we met... at the Stadium of Light

Bolton Wanderers bought a 20-year-old Jason McAteer from non-League Marine for £500 and a bag of balls in 1992, and it’s fair to say it was worth every ball after he moved to Liverpool for £4.5 million three years later.

In 1999, McAteer joined Brian Kidd’s Premier League strugglers Blackburn Rovers in a deal worth £4 million and only a year later, a fee of £1 million brought him to Sunderland. He would score 5 goals in 61 appearances with 5 goals, before he was eventually released in 2004. 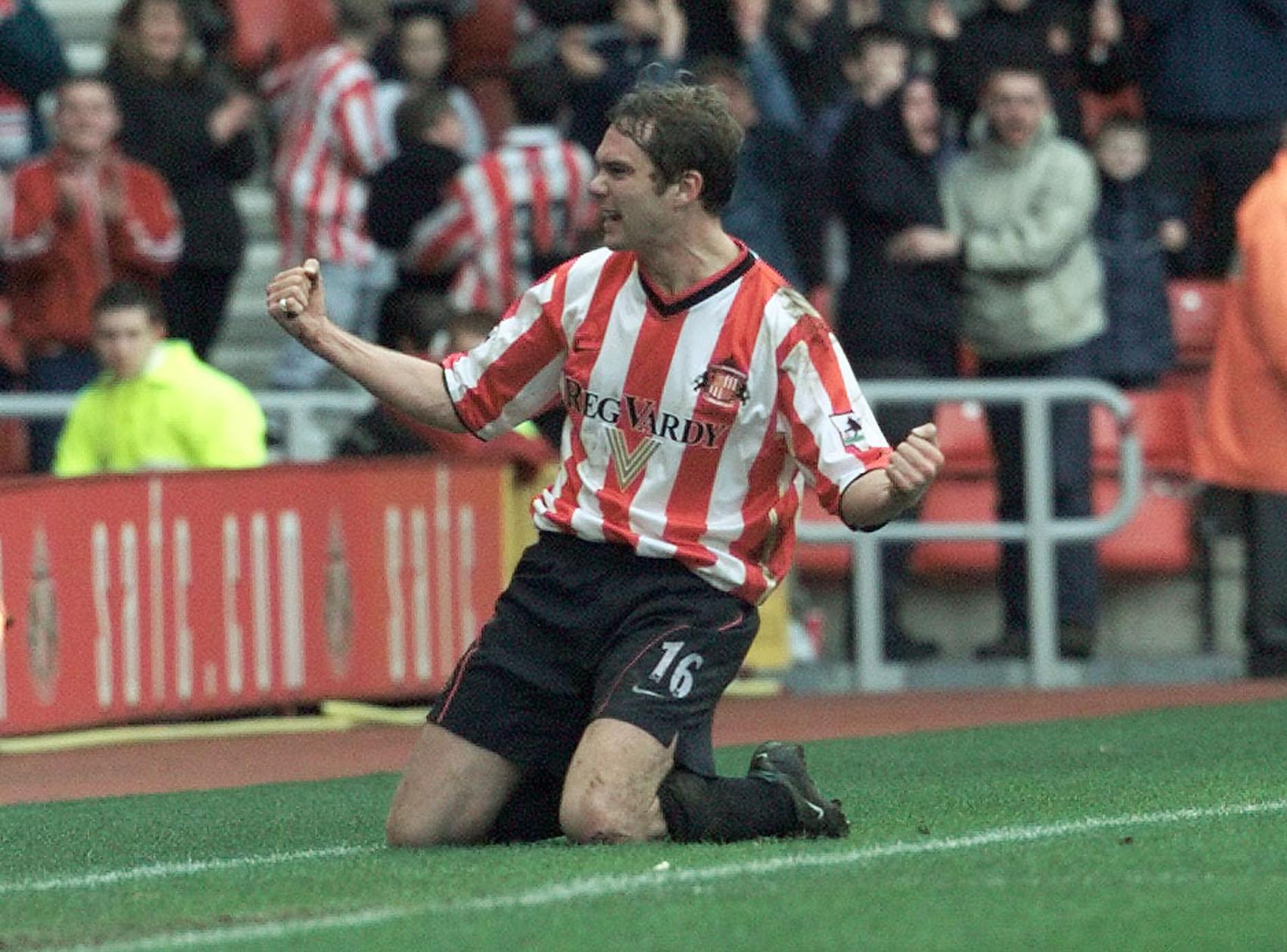 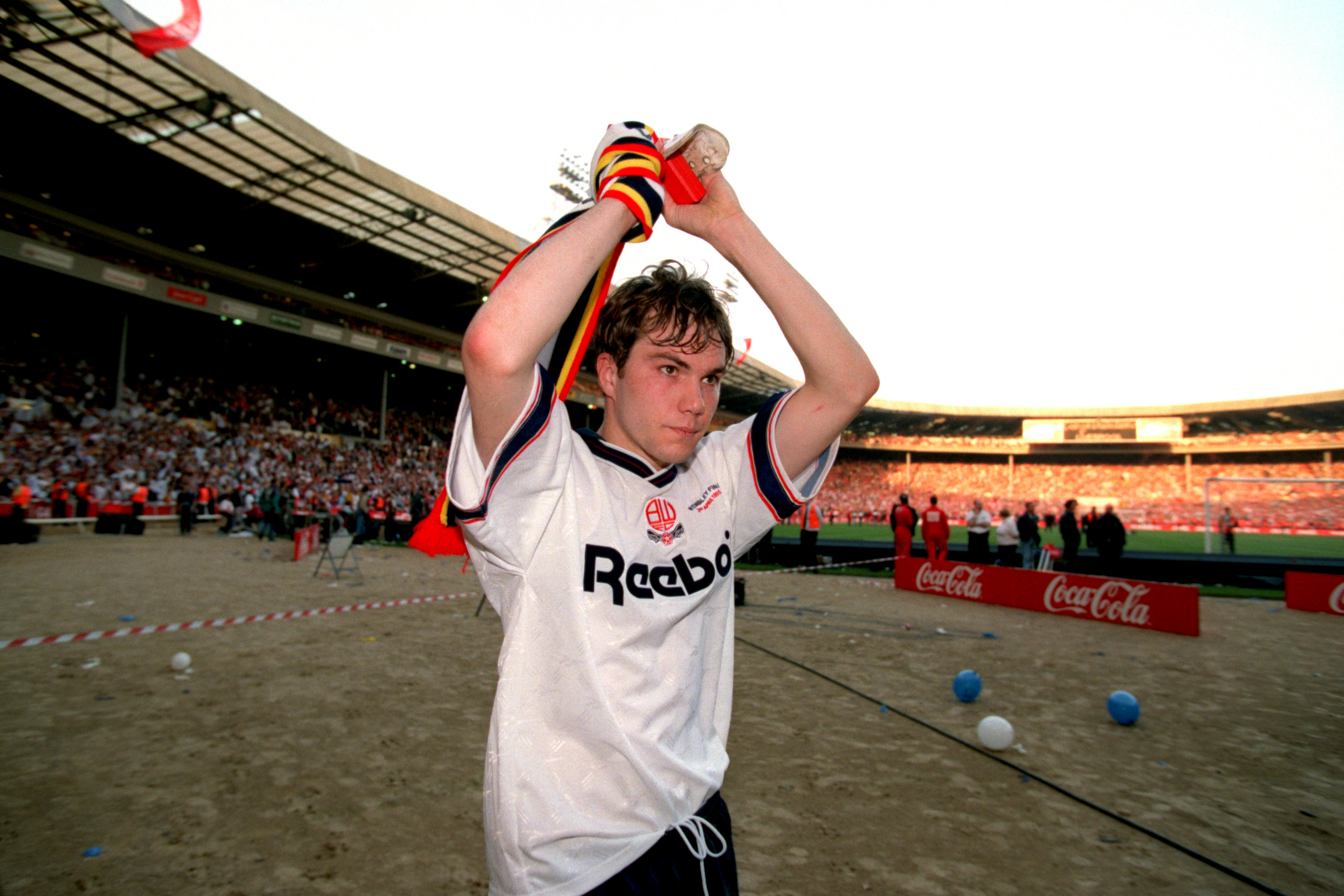 After coming through the ranks at Everton Peter Reid brought him to Sunderland in 1998 during a season that saw a record-breaking promotion to the Premier League.

Over the next five years, McCann played a major part in successive top-half finishes in the Premier League, before joining Aston Villa in 2003. His time at Villa Park was littered with injury however and he joined Bolton after being released in 2011.

As a result of Sunderland’s poor financial position and McCann’s ambition to continue plying his trade in the Premier League, he would join Aston Villa in the summer of 2003. McCann would spend four years in Birmingham that were littered with injury setbacks that would result in release from Villa park and being picked up by Bolton Wanderers.

He went on to become coach of Bolton Wanderers U18s, but left in January 2021. 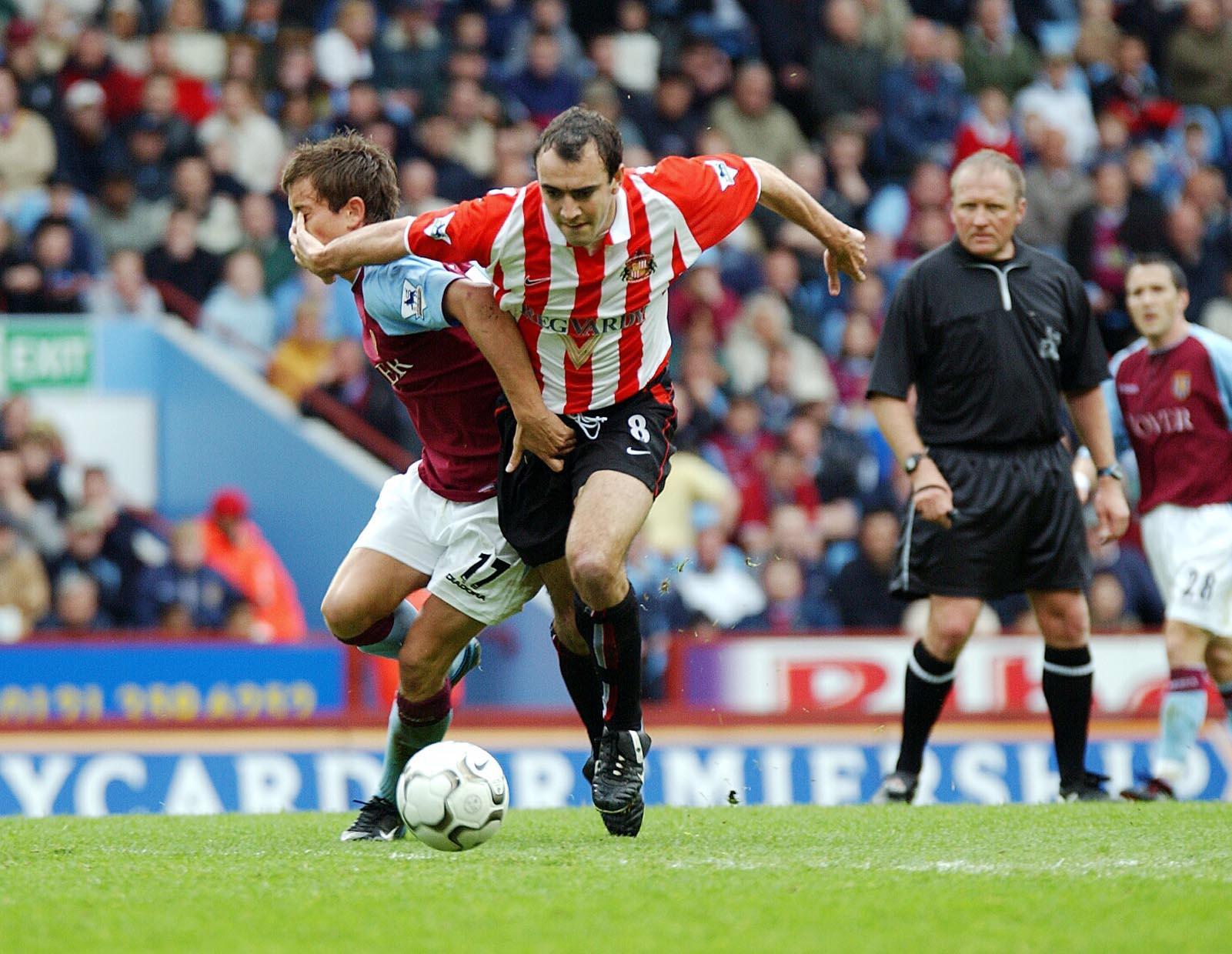 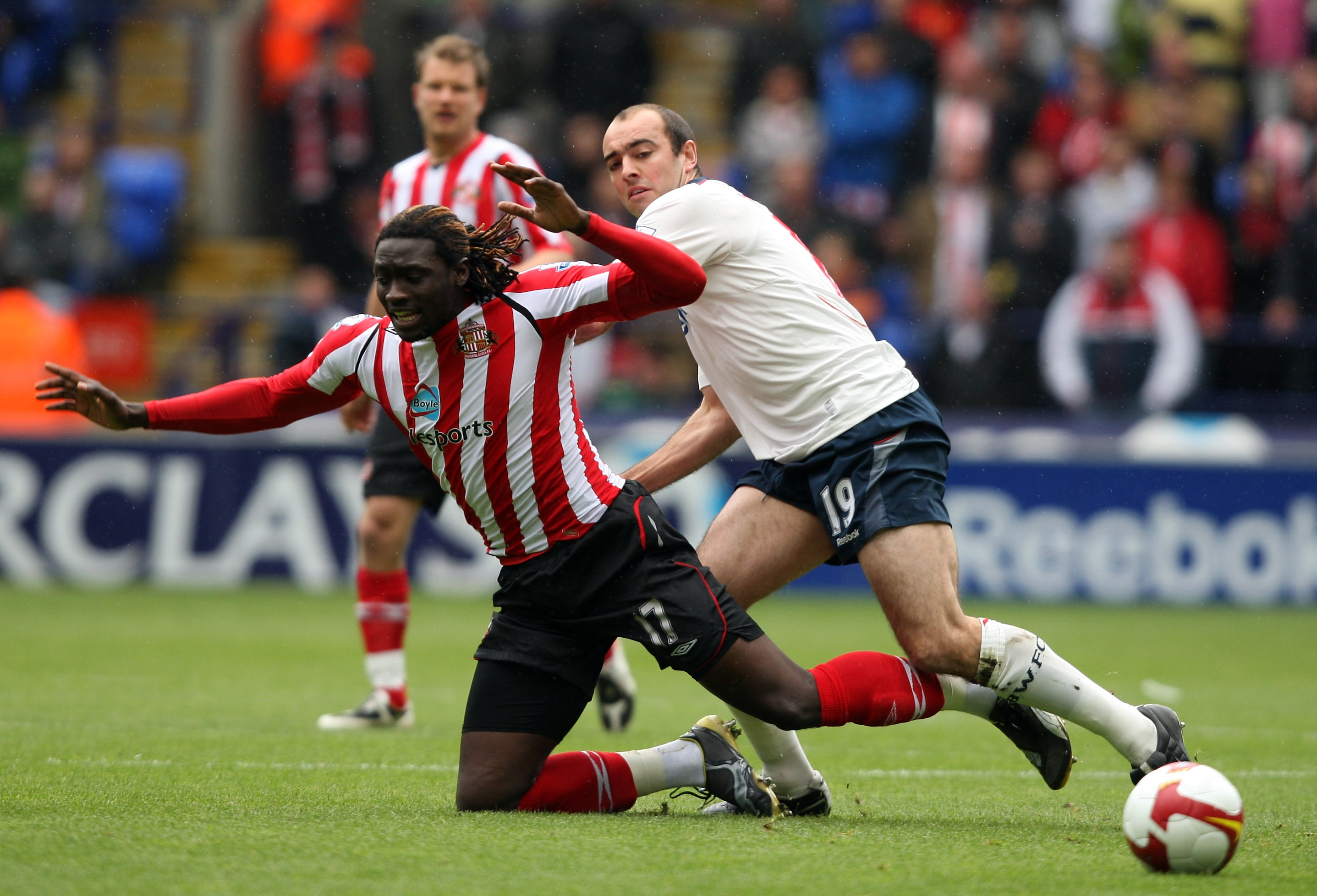 On This Day: (25 Jan 2014): Argentina internationals make their debuts for Poyet’s Sunderland!

A farewell to Denver Hume?

Lasses Match Report: Sunderland come away empty-handed in a frustrating game at Lewes