On This Day (6 June 1951): Sunderland taught a lesson by Austrian champions Rapid

42 years after first touring Austria, Sunderland AFC returned to Vienna to find English football had been overtaken by Erst Happel and other pupils of the Danubian School.

Share All sharing options for: On This Day (6 June 1951): Sunderland taught a lesson by Austrian champions Rapid

70 years ago today, Sunderland played in a summer double-header at the Wiener Stadion in the Austrian Capital. The touring party, including 16 players and a number of club officials, had flown from Ouston Aerodrome on the Monday, and two days later they faced a challenging match against one of the most powerful and successful continental club sides of the early 1950s.

Around 40,000 spectators came along to the national stadium, now named the Ernst Happel Stadion in memory of the famous centre half and manager who played in this game, which pitched SC Rapid, Austrian and Central European Champions, against Bill Murray’s Sunderland, who had finished a disappointing mid-table in Division 1. The main event was preceded by a game between a team of the Vienna League and SC Wacker. 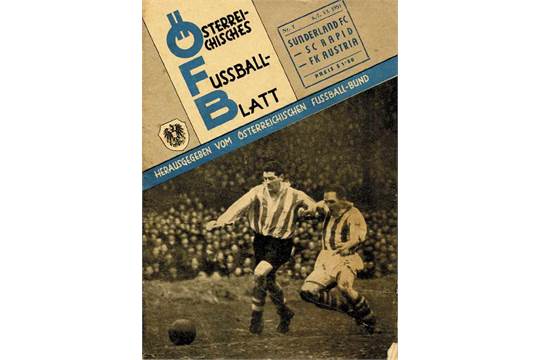 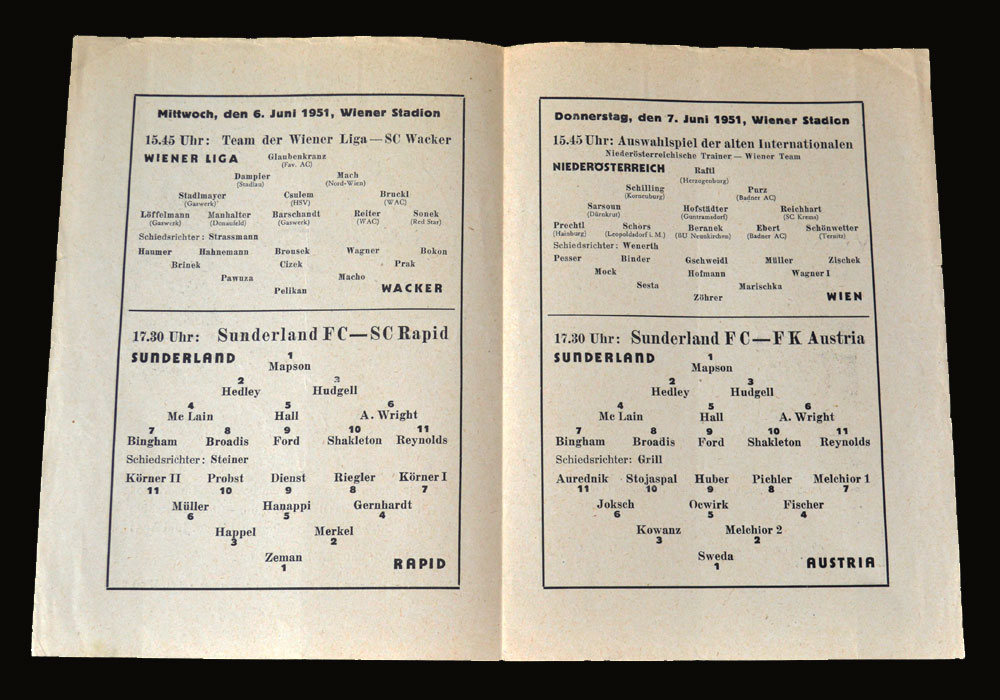 Argus’ report of the match in the next day’s Sunderland Echo describes the game as being fast and exciting, with Sunderland’s defence overwhelmed by the “fast-moving” combination of internationals Erich Probst and the prolific Robert Dienst. The home side were 2-1 up at half time, the Black Cats’ goal coming somewhat fortuitously after Trevor Ford’s low shot following a corner deflected off Len Shackleton and into the net.

Shackleton the showman dazzled the enthusiastic Viennese crowd with his skills, but lacked the cutting edge to get Sunderland level, and in the second half, Rapid ran away with it 5-1, with four of the goals coming from from the indomitable Dienst. The last 15 minutes of the game, according to Roker Roar, saw the crowd perform the spectacle of the Rapidviertelstunde or “Rapid Quarter Hour” - a period of incessant chanting and clapping by Rapid’s predominantly working class support designed to help their side bring home the victory.

The following day in the same stadium, Sunderland put up on a better show but still conceded another five goals, going down 4-5 to FK Austria. The Wearsiders didn’t leave the City of Dreams entirely empty handed; a couple of days later left back Arthur Hudgell was honoured with a basket of gifts for becoming the 50,000th visitor to the Vienna Ice Review.

The team then travelled on to the second-city of Graz and recording a narrow 2-1 defeat against a regional XI, before returning home to prepare for another middling season in the English top-flight. Dienst would score over 300 goals in his 284 games for Rapid Vienna, and Ernst Happel went on to win over 50 caps for his country and become one of the most famous and successful coaches in the history of European football, winning the European Cup with two different sides; Feyenoord in 1970 and Hamburger SV in 1983. 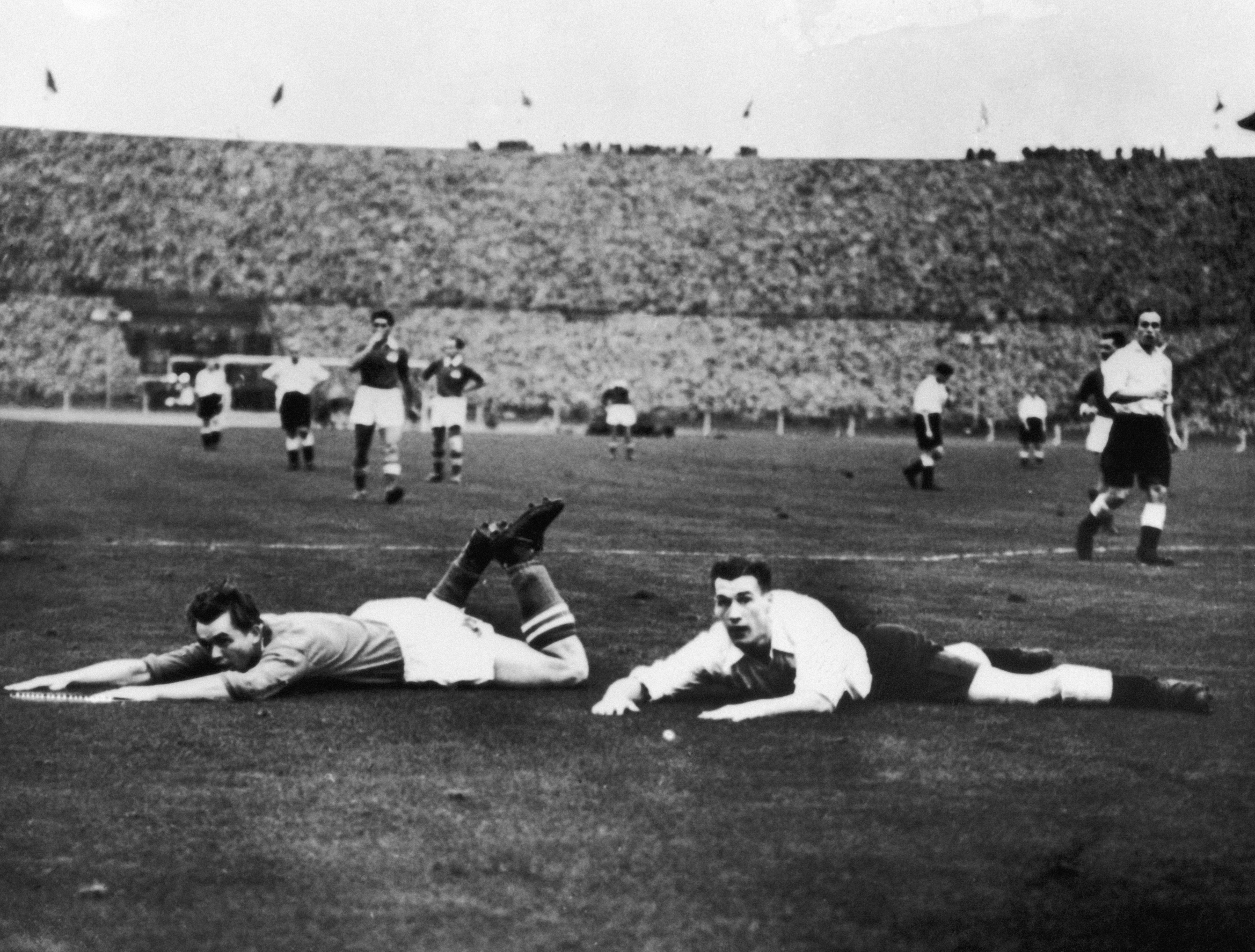 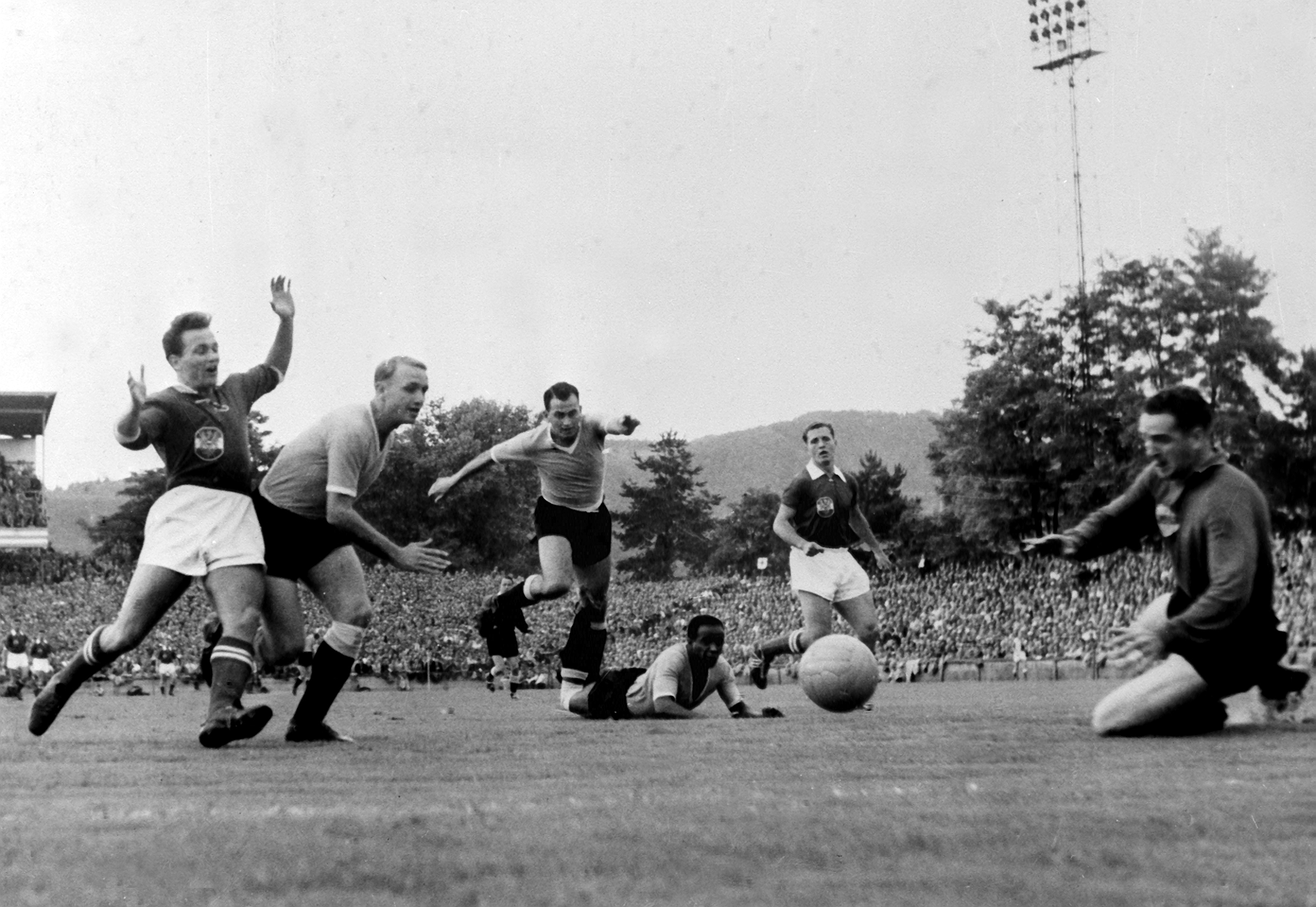