How will the home nations fare in this summer’s European Championship Finals?

With the Euros kicking off on Friday, we take a quick look at how the Home Nations may fare at Euro 2020(+1), plus Tom’s predictions for UEFA’s showpiece international tournament.

Share All sharing options for: How will the home nations fare in this summer’s European Championship Finals?

England have every chance of progressing deep into the tournament but they’d have to pull out something spectacular to emerge eventual winners.

Blessed with a glut of attacking options, England certainly have the firepower to blow away a majority of teams, but therein lies the issue. With a defensively suspect midfield and even more suspect defensive unit, England look in danger of potentially being too top-heavy.

Trent Alexander-Arnold’s injury last week threw an inconvenient spanner in the works after the furore surrounding his selection, and Southgate has signalled his intent to bolster the backline with the inclusion of Ben White. With players like Maguire and Henderson short on minutes and Sam Johnstone causing a potential goalkeeping conundrum, Gareth Southgate may find himself with a few selection headaches ahead of England’s first game.

England’s relatively young side has bags of potential and should navigate their group with relative ease, with their major tests likely to come later in the competition.

The likelihood of Wales repeating their Euro 2016 feat is painfully slim and, with a tough group to navigate, escaping into the knockout rounds would be above expectation for Robert Page’s men.

With plenty of disruption to Wales Euro preparations and a host of key players returning from injury or low on minutes, it’s increasingly difficult to see Wales advance into the latter stages of the competition. All is not without hope however as Wales have a fully fit squad, with more depth and experience than their 2016 exploits.

With Gareth Bale finding form at the end of his Tottenham-based training-camp, and plenty of players with Premier League experience, Wales could upset the odds and make it out of their group. A lot will hinge on key players such as Bale, Ramsey and Moore (if he plays), but with an array of young attacking talent, Wales may find themselves with a new hero in the shape of Dai Brooks or Harry Wilson.

Ultimately Wales will have to play to the very top of their ability and harness the spirit of ’16 to get out of their group, with qualification being the main achievement in itself.

A first appearance in what is to be 25 years for Scotland is a victory in itself. A country that has found itself the butt of jokes as they languished in the footballing doldrums, Scotland’s resurgence under Steve Clarke has been readily rewarded.

As for their hopes in the tournament, it’s safe to say it’ll be a slog for the Tartan Army. With a difficult group ahead, including a tie with the ”old enemy”, Scotland would be exceeding expectation should they exit their group. That isn’t to dismiss their chances entirely, as under Clarke, Scotland have followed the lead of Wales and Northern Ireland in the past by making themselves a hard to beat, well-drilled outfit; a dangerous side, should they be underestimated.

Scotland will be giving their absolute all and, with nothing to lose, that could well make them tricky customers should any team find themselves not at the races. For a team still to reach their full potential under Clarke, this tournament will provide Scotland’s young starlets with invaluable experience.

With a squad brimming with talent it’s hard to see any other winners of this edition, with some bookmakers offering France as short as 4/1, it seems everyone thinks the same.

Player of the Tournament: Kylian Mbappe

If France go the distance, he’ll be the man to take them there. Blistering pace and an eye for goal. Sublime.

Having not lost for 3 years and a squad seemingly coming into its own, Italy look destined to surprise a few people and go long into the tournament, having a few home games in Rome will also help. 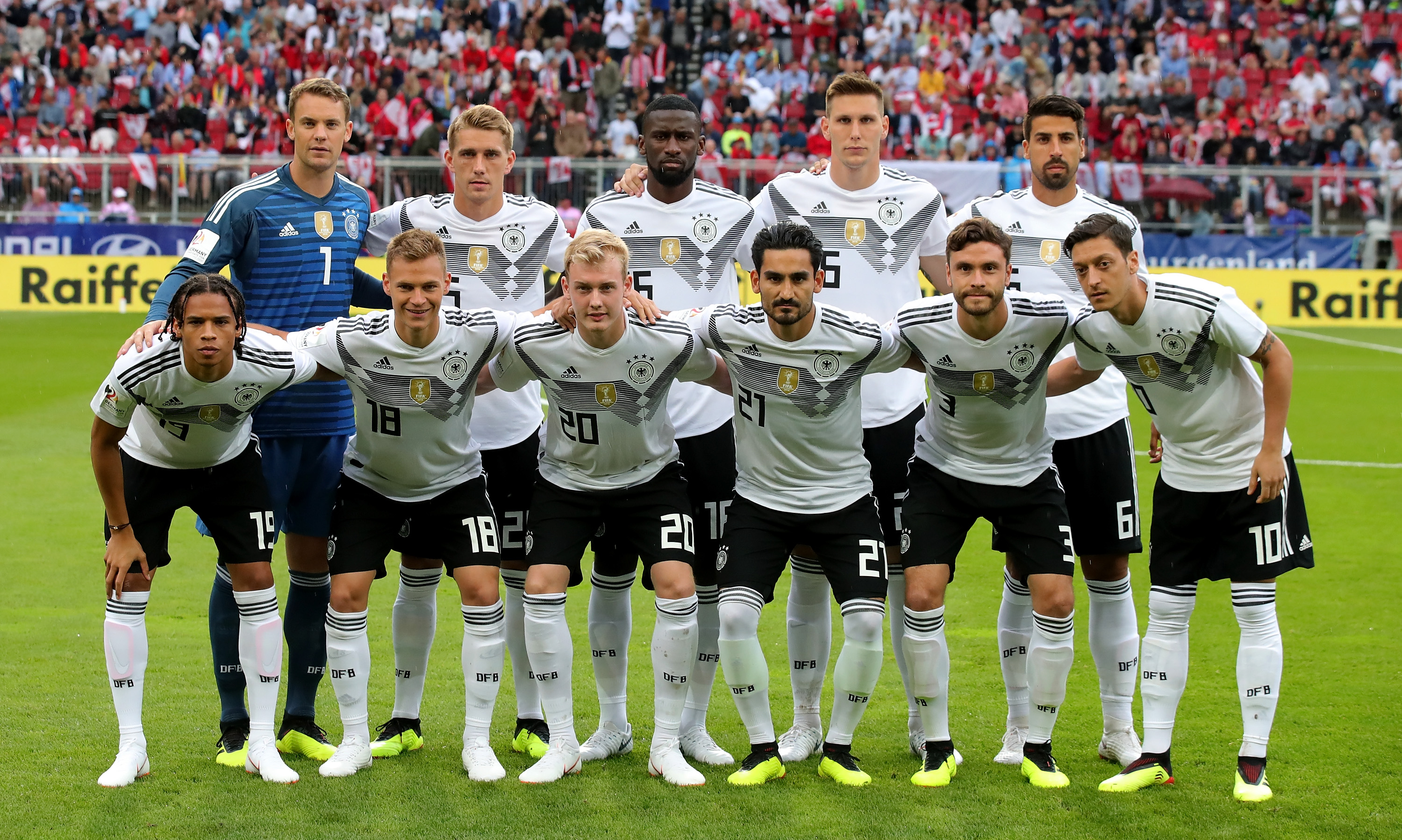 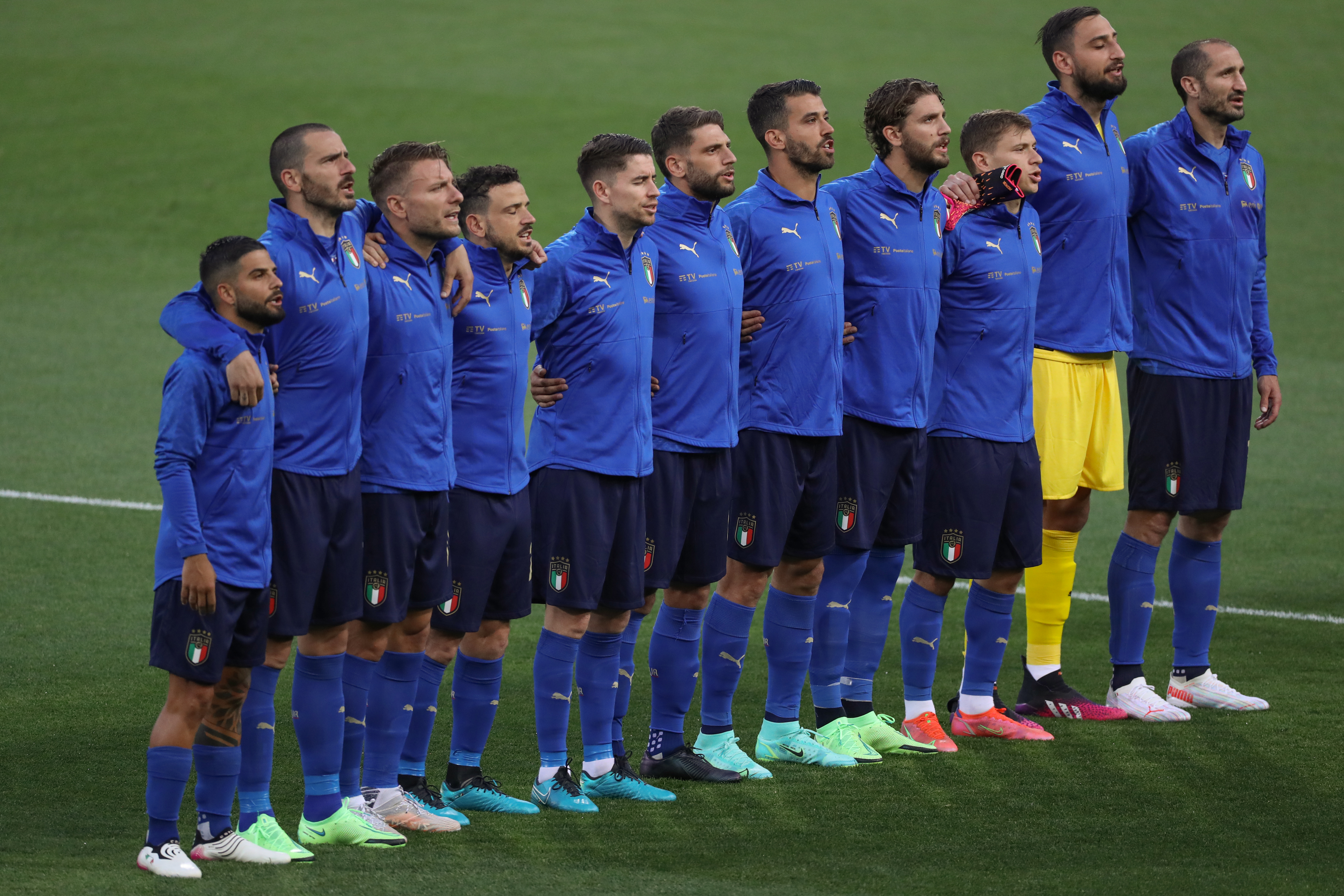 In the Group of Death alongside France and Portugal, Germany could well make an early exit. With the 3 best 3rd place teams qualifying for the knockouts, it may be Germany's only hope for staying in beyond the groups.

Red, white and made by Hummel. A reboot of an iconic ‘90’s kit. You just can’t go wrong! 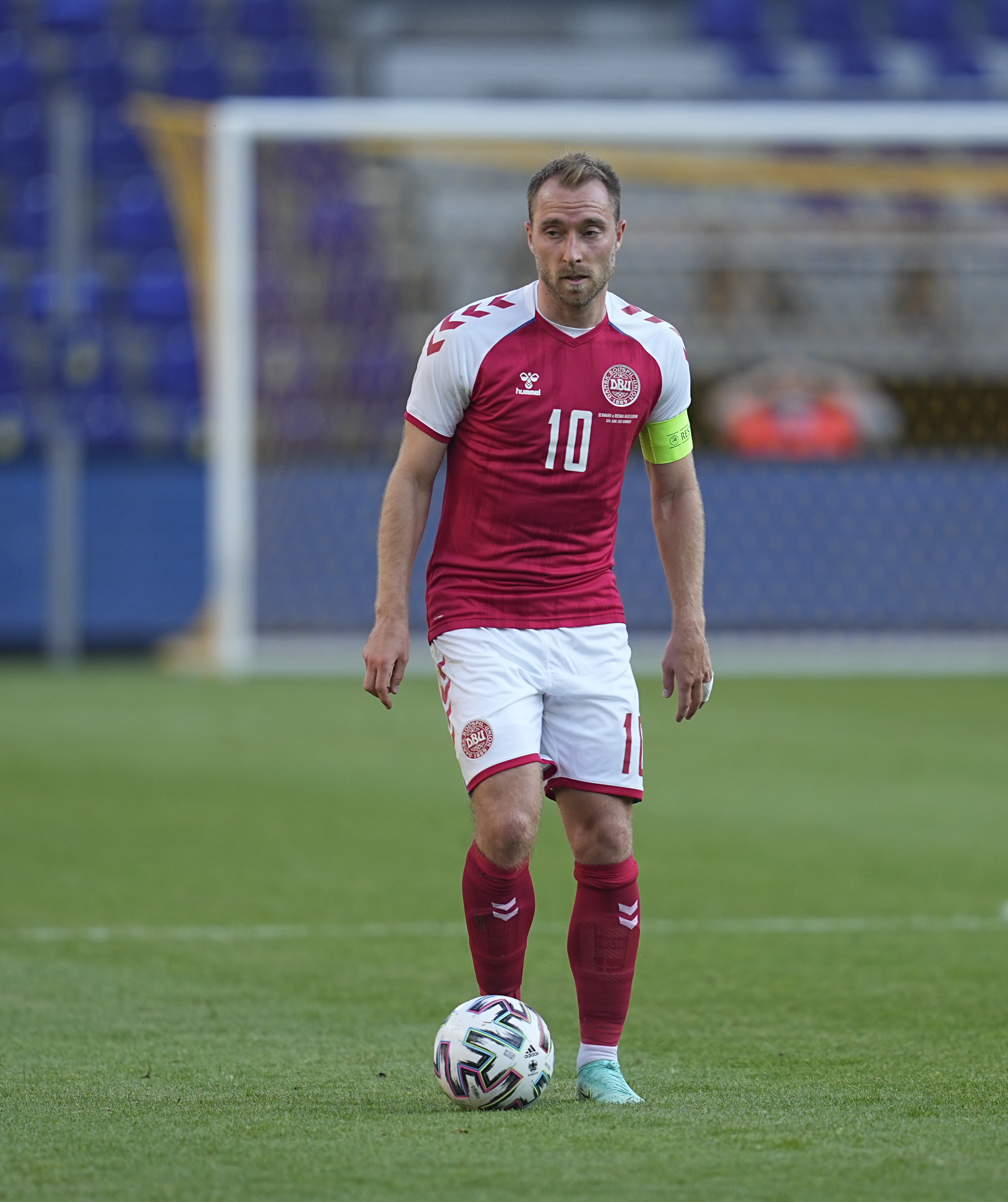 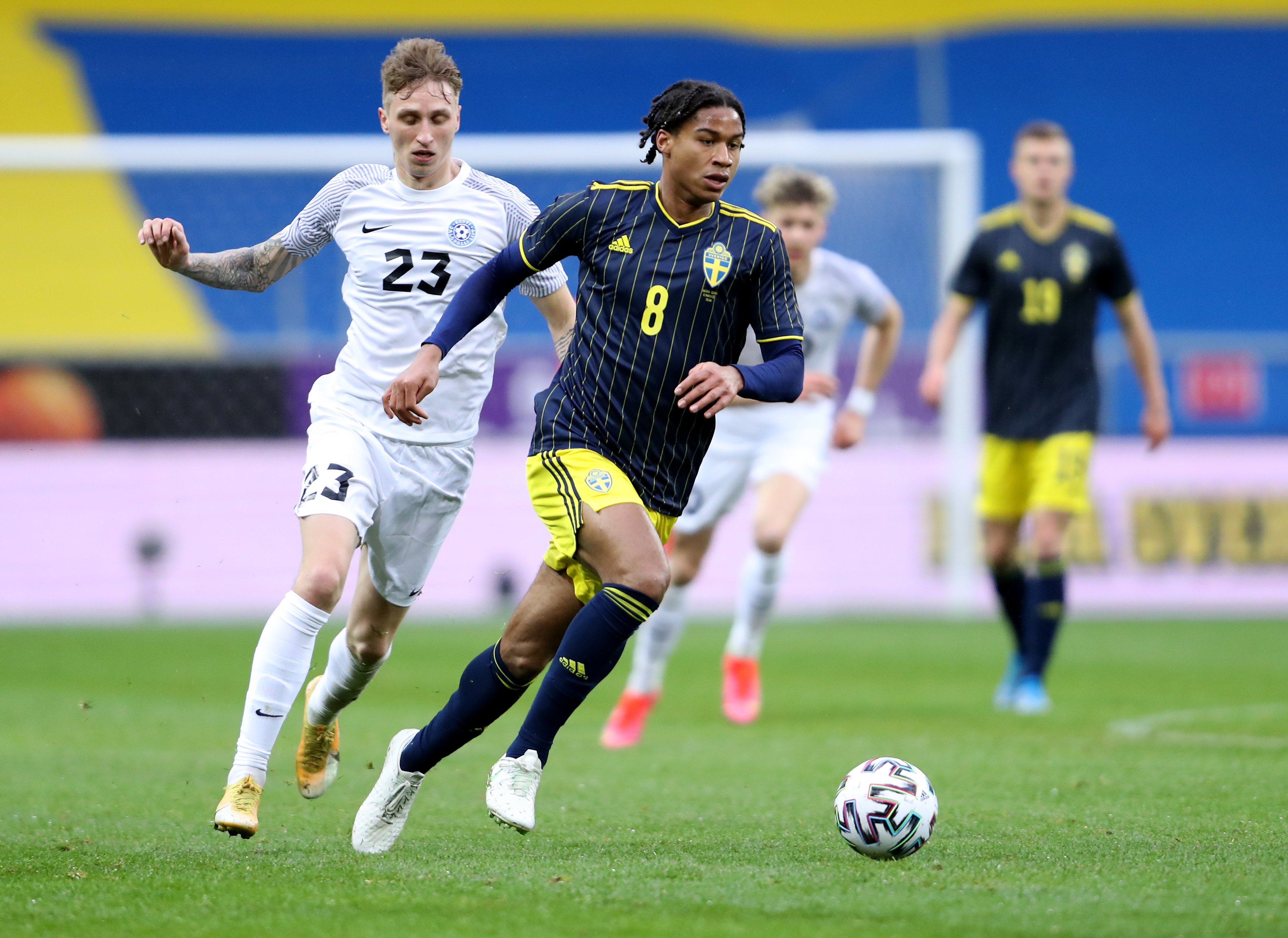 Best & Worst kits of the tournament?
Photo by Ulrik Pedersen/NurPhoto via Getty Images and Photo by Linnea Rheborg/Getty Images

resembling something of an Ikea uniform, Sweden's away kit is vomit-inducing at best. Hopefully we’ll only see this once and it’ll be after the watershed.

Sadly, I don’t think we’ll see physio dislocating their ankles or German managers eating their bogeys, so my guess at the most embarrassing moment will be when England fans boo the taking of the knee at Wembley, as we’re told to ”keep politics out of football” before the same fans sing the National Anthem and Two World Wars & One World Cup.

Step aside Mr Southgate and take your waistcoat with you. The King of sartorial elegance is back and this summer we’ll be blessed with Luis Enrique nailing the smart casual look for a good 3 weeks. Looking like he’s straight from a GQ photo shoot, Enrique makes Guardiola looks like he shops at Next.

Roker Roundup: Journo claims Broadhead set for a move to Wigan - but we want a centre half

On This Day (8 August 2015): Sunderland kick-off against eventual surprise champions!

Roker Roundtable: Do Sunderland have another gem in the shape of Ellis Simms?