On This Day (2016): Sunderland beat Everton... and relegate the Mags in the process!

Share All sharing options for: On This Day (2016): Sunderland beat Everton... and relegate the Mags in the process!

PLAYER RATINGS: Check out how we rated the Sunderland players that night!

I can hardly believe that this game was only five years ago - especially considering we’ve spent the last three in League One.

It does feel a little bit small-time looking back, that we celebrated survival like we had won the FA Cup, but in that moment, it meant the absolute world to us - staying up and sending them bastards down in the process felt just as good as winning any trophy.

Sam Allardyce had fostered a fantastic mentality within the squad that translated to the supporters in the stands, and just at the right moment, we hit decent form.

We had lost only one of our last nine games, though the majority of those games had been draws. It was enough to keep us in with a shout, though, and we gained confidence.

We had spent 237 days in the relegation zone that season, but had managed to finally climb out of it after we defeated Chelsea 3-2 days previously.

That night, the atmosphere inside the ground was just unbelievable. Our spirit was unshakable, and I never for one moment felt nervous that we wouldn’t do it.

Everton were in poor form, and I’m not really sure they were particularly arsed - our players, on the other hand, knew they had a job to do.

Our team that night had a bit of everything in there. 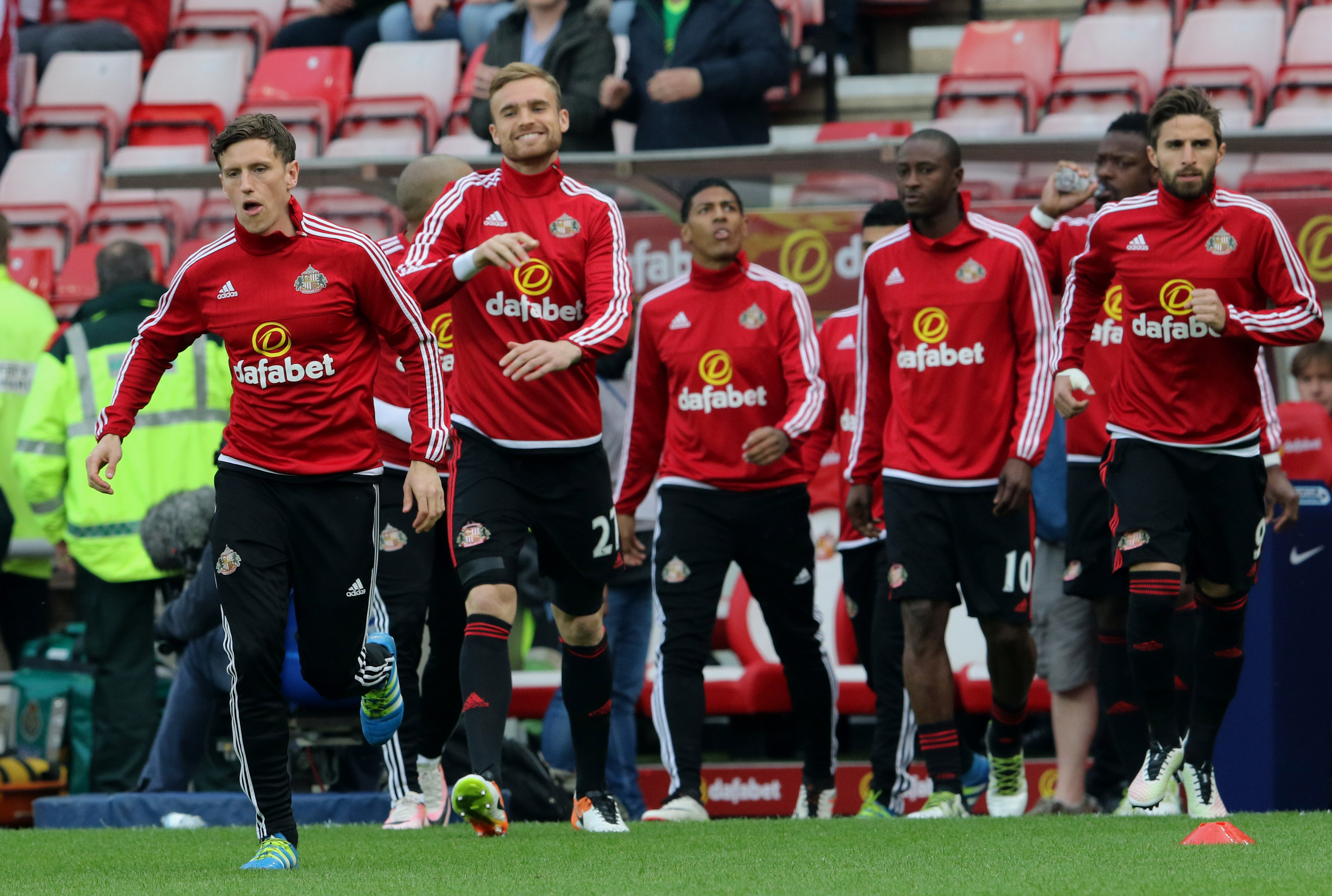 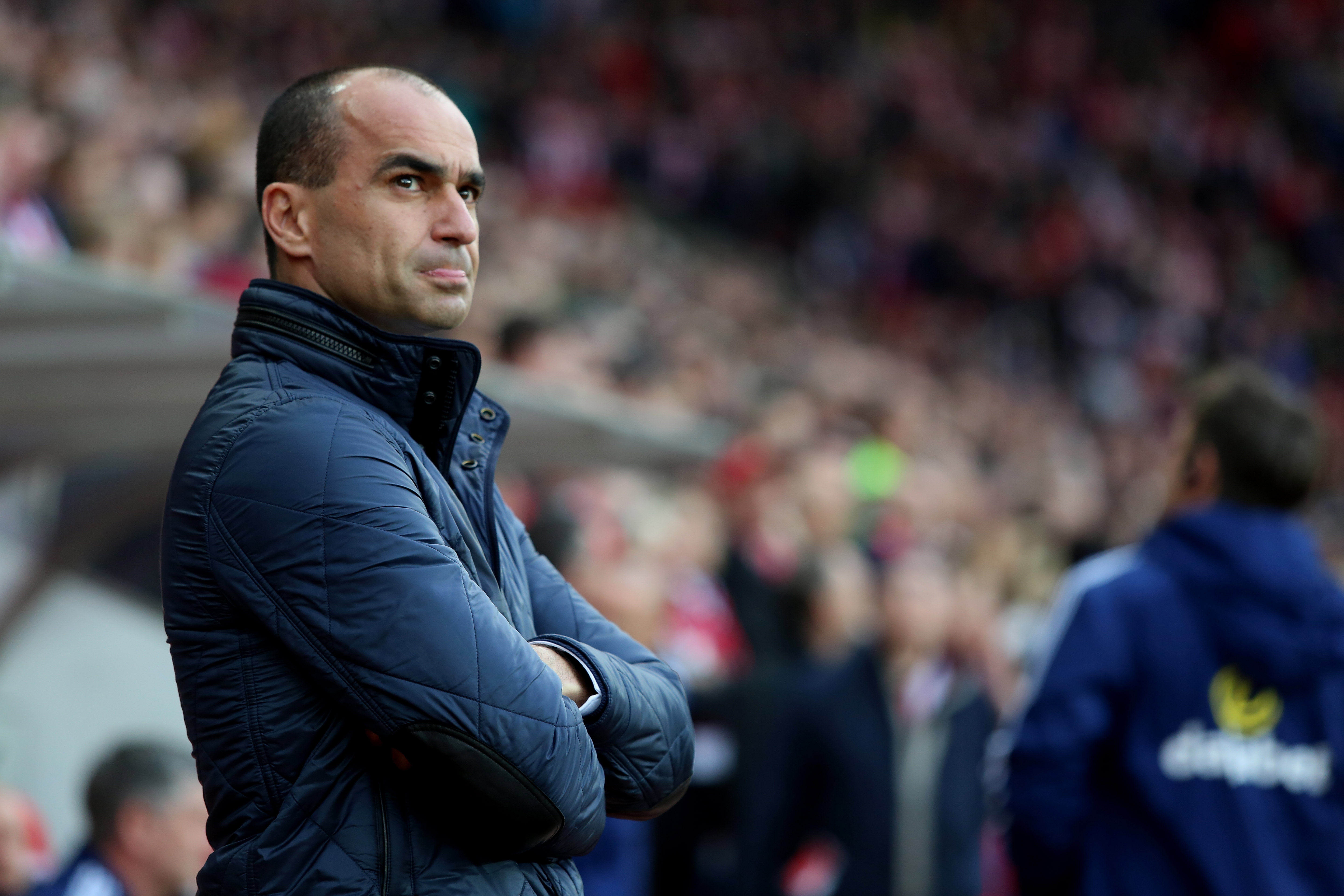 We had pace in the full back positions with DeAndre Yedlin and Patrick van Aanholt; we had power and finesse at the back in Lamine Kone and Younes Kaboul; we had class in the centre of the park in Jan Kirchhoff and Yann M’Vila; we had creativity in attack with Wahbi Khazri; and we had an unbelievable goalscorer up top in Jermain Defoe.

It’s gutting really that such a talented team was never really kept together, and that unbelievable mentality was never capitalised upon longer term.

But, back to the game.

I don’t think that anyone will dispute that we wanted it more than they did. Roberto Martinez was on the verge of the sack and everyone knew it. We had to take full advantage, and did.

The Stadium of Light was at almost full capacity, and the place was absolutely bouncing.

Having controlled the pace of the game for much of the first half, Sunderland’s opening goal came eight minutes before half time after Patrick van Aanholt’s free-kick wrong-footed Joel Robles in the Everton goal.

The crowd went ballistic, and the Dutch left-back sprinted to the touchline to jump into Allardyce’s arms as the noise lifted the roof off the stadium.

Then, just four minutes later, we doubled our lead.

Wahbi Khazri’s corner was lofted right to the back of the pack inside the box, and having been nodded back into danger by Yann M’Vila, the ball caught Everton’s defence off guard, with Lamine Kone reacting fastest to lash it home past a helpless Robles.

It felt as though we were already safe, but there was still another half of football to play.

That didn’t matter a great deal though, as just ten minutes after the break we got our third of the game - and Kone’s second, which put the game to bed.

Another dangerous Wahbi Khazri corner was whipped right in to the near post - Robles flapped at it, and with the ball loose inside the six yard box, Kone was there again to twat the ball into the back of the net.

Game over. Sunderland were safe, and the mags were down.

The gap between games has felt interminably long, so roll on Sunderland vs Millwall!