Match Preview: The Lads kick-off their EFL Trophy defence with a trip to take on Lincoln City!

Tonight we begin our defence of the Papa Johns Trophy as we take on our semi-final opponents from last season, Lincoln City - here’s everything you need to know ahead of kick-off!

Share All sharing options for: Match Preview: The Lads kick-off their EFL Trophy defence with a trip to take on Lincoln City!

It’s easy to forget, after the subsequent meetings in the play-offs and our Wembley success, that on our way to winning the Papa Johns Trophy last season we knocked out Lincoln City at the semi-final stage via a penalty shoot-out.

The fixture tonight, however, won’t have any of the pressures of a semi-final, be it the EFL trophy or for a chance to play in a one-off game for promotion to the Championship.

The fixture comes at a strange time with an international break around the corner, Oxford’s trip to the Stadium of Light is postponed, as is Lincoln’s trip to Wigan, so both managers will be looking to get this out of the way to re-group ahead of the next push in League One.

After last season’s success in the competition, Sunderland will feel this is a distraction this year, with the focus being on getting out of League One, and with the knowledge we have been there and done that, most fans wouldn’t be distraught if we crashed out in the group stage.

However, taking the performance on Saturday at Portsmouth into account, a lot of players who may get an opportunity tonight may be looking to give the manager something to think about ahead of the clash with Gillingham a week on Saturday.

After defeat in the play-off final last season, Lincoln have struggled so far this season, currently sitting in 16th position, only three points above the drop. On Saturday, they were a last-minute penalty away from avoiding a second successive defeat as they salvaged a point at home to high-flying Plymouth Argyle.

As much as the competition may be low down on their priorities this season, it does provide the opportunity to gather some much-needed momentum to kick-start their season.

Full competition rules can be found here, the following rules govern those of team selection:

Qualifying Player means any Player who:

First Team Fixture means the League Competition, Premier League, EFL Cup or FA Challenge Cup (but shall, in the context of specified Rules*, also include this Competition).

Nobody has much of a clue what sides either team will put out so it’s pin the tail on the donkey time in terms of the odds. We are 6/4 to win in the group stage at the first time of asking, while Lincoln are 17/10 to take the home win, and the draw is 2/1.

The midfielder joined the Academy of Light in 2011 as a 19-year-old after being released by Chelsea and spent three years at Sunderland making only one appearance for the first team.

After a few loan spells away from Sunderland, Knott moved to Bradford making 79 appearances over two seasons before a move to Gillingham. This was followed by spells at Lincoln and Rochdale, where he started just once and made three appearances from the bench in January 2018, before signing for Chelmsford City in March 2019 via a brief time at Concord Rangers. 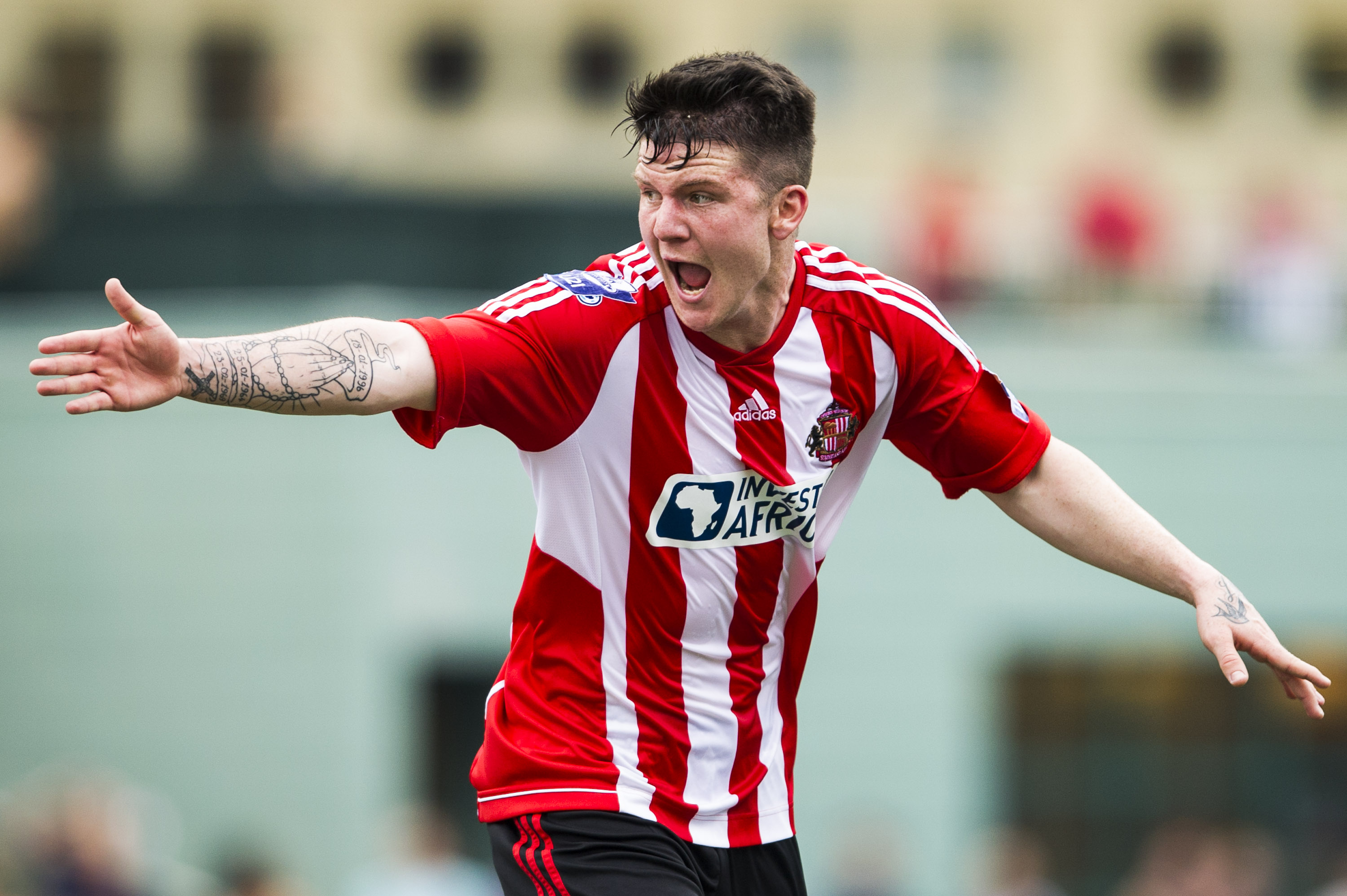 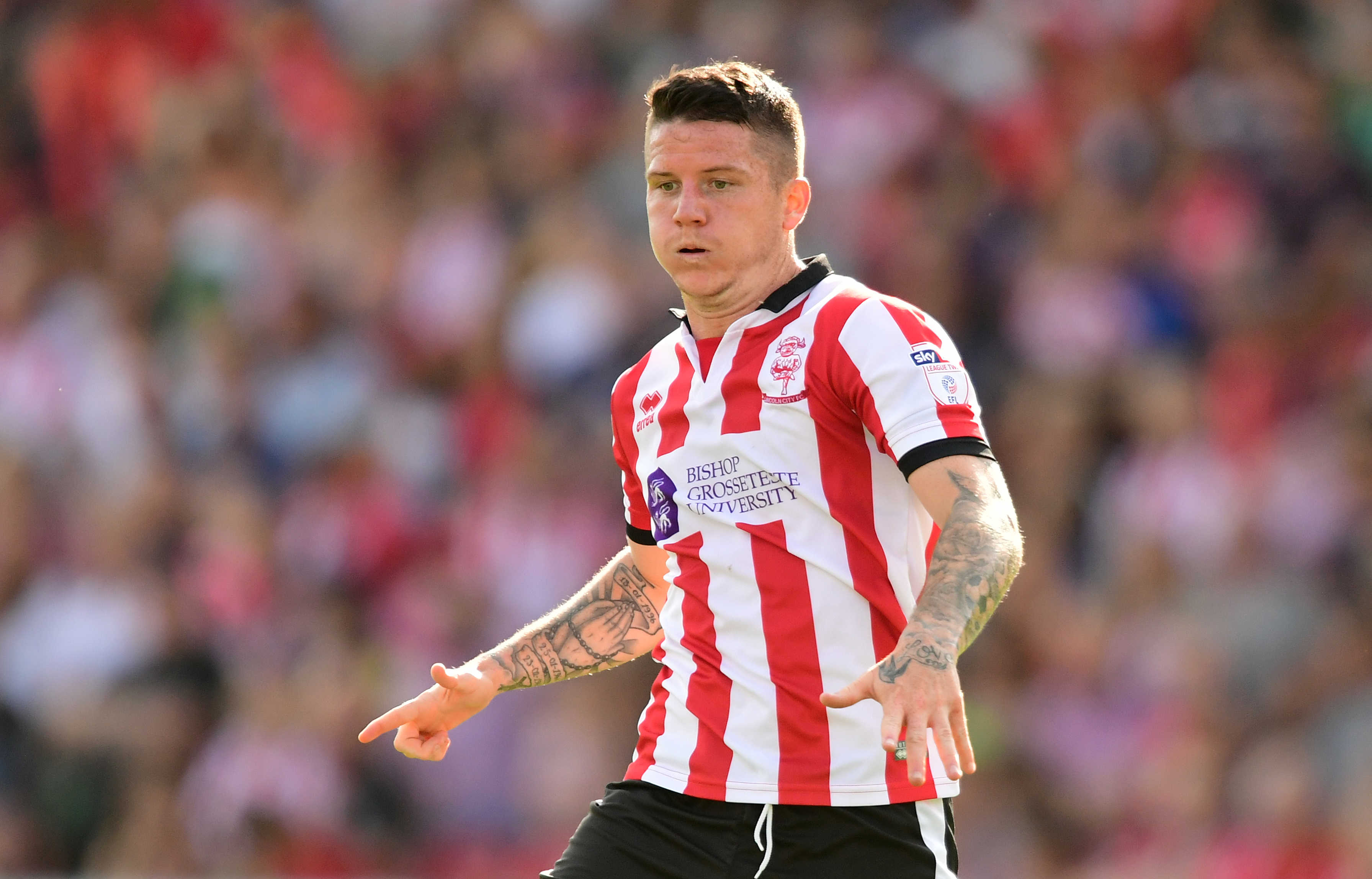 Sunderland-born Harford started at Lincoln City in 1977, making his debut in 1977, and going on to score 41 goals in 115 appearances before a £180,000 transfer to Newcastle United in 1980. Moves to Bristol City and Birmingham City followed before eventually ending up at Luton Town in 1984.

Harford would spend six successful years at Kenilworth Road, and gained two international caps for England, before a £450,000 move to the midlands to join Derby County in 1990, only to return to Luton Town a year later. A spell at Chelsea followed before Terry Butcher signed him for Sunderland for £250,000 in March 1993.

Fan Letters: It’s a beautiful time to be supporting Sunderland!

Could further defensive arrivals spell the end for Bailey Wright?