Match Preview: Portsmouth v Sunderland - can we extend our lead at the top on the south coast?

It’s time for our long, annual League One trip to the south coast to take on Portsmouth - here’s everything you need to know ahead of kick-off!

Share All sharing options for: Match Preview: Portsmouth v Sunderland - can we extend our lead at the top on the south coast?

TV/Stream: Full live match coverage available via www.safc.com to residents outside the UK and Ireland, Channel Islands and Isle of Man only. Further information can be found here.

Fratton Park has not been the most successful grounds to visit over the years for the Lads, as 12 wins out of 56 games in all competitions clearly shows. Before our 2-0 victory there in March, we have to go back to Nicky Summerbee’s debut in November 1997 for our last win - which was an impressive 4-1 demolition where Summerbee finished the rout with the fourth.

This year however, we make the long arduous trip to the south coast with a bit of swagger about us. Two home wins over newly-promoted sides in the space of four days at the front end of the week, has put us in a commanding position in League One.

It was two very different home wins this week, the first against Bolton was a win we had to grind out against a very well organised side, and the second was a victory against a Cheltenham side who turned up at the Stadium of Light and simply rolled over for us.

That wasn’t to say our football wasn’t impressive that night, because it was - but this week gives us a tougher test altogether, despite Portsmouth’s current form.

Our away form to date can’t make its mind up, a win, a draw and a loss from the three on the road so far.

We are where we are via our 100% home record and considering it is highly likely we will have one game at the Stadium of Light in the next five fixtures, it seems likely that October will provide a true test of our promotion, or title-winning, credentials, beginning today on the south coast.

Looking at Portsmouth at the moment, it seems like the perfect opportunity to improve that record we have at Fratton Park and make it the first back-to-back wins there since 1993 & 1994 (both under Mick Buxton - yes, it surprised me too).

The four years of the controversial managerial reign of Kenny Jackett came to an abrupt end soon after our convincing win at their place back in March, and a change of direction, much like in the case of ourselves, was called for.

After promising signs initially, a promotion push looked on the cards after their introduction but they fell away to finish 8th.

This resulted in a bit of a clear-out during the summer, some they were happy with losing, and others maybe not so much. Players like Jack Whatmough and Craig MacGillivray left the club along with 10 others and an influx of experience was acquired to replace them.

Shaun Williams from Millwall at the back, Ryan Tunnicliffe and Joe Morrell in midfield from Luton were just 3 of the 8 players to sign permanently to compliment a selection of loan signings in an attempt to finally gain promotion at the fifth time of asking.

Things haven’t quite gone to plan however, after winning their first 3 they haven’t won since the 17th August and sit 13th in League One, 5 points from the play-offs and 4 points off the drop.

Their season is at a crossroads, and they will be eyeing a home fixture against the league leaders in front of a full-house as the perfect opportunity to nudge it in the right direction.

When compared to midweek when the bookies quite rightly had us heavy favourites to take Cheltenham apart, this weekend it’s very different.

(At Fratton Park in all competitions)

It’s very easy to forget Benjani played for us - the forward had a successful stint at Portsmouth from 2006-2008 which resulted in a move to big-spending Manchester City under Sven-Goran Eriksson.

Sunderland loaned Benjani from City in 2010 for a pretty forgettable time on Wearside - starting only once in addition to seven substitute appearances whilst scoring zero goals. 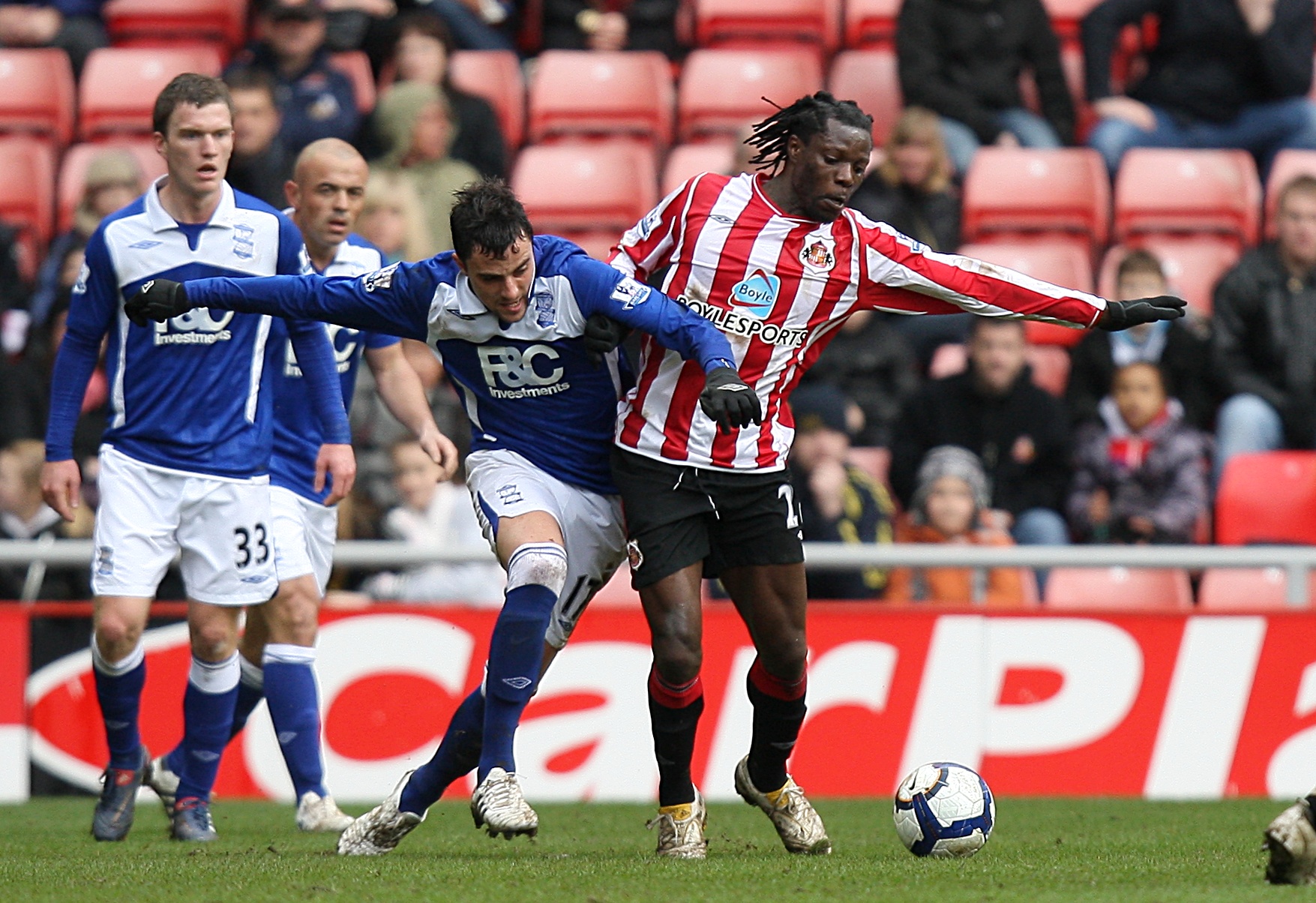 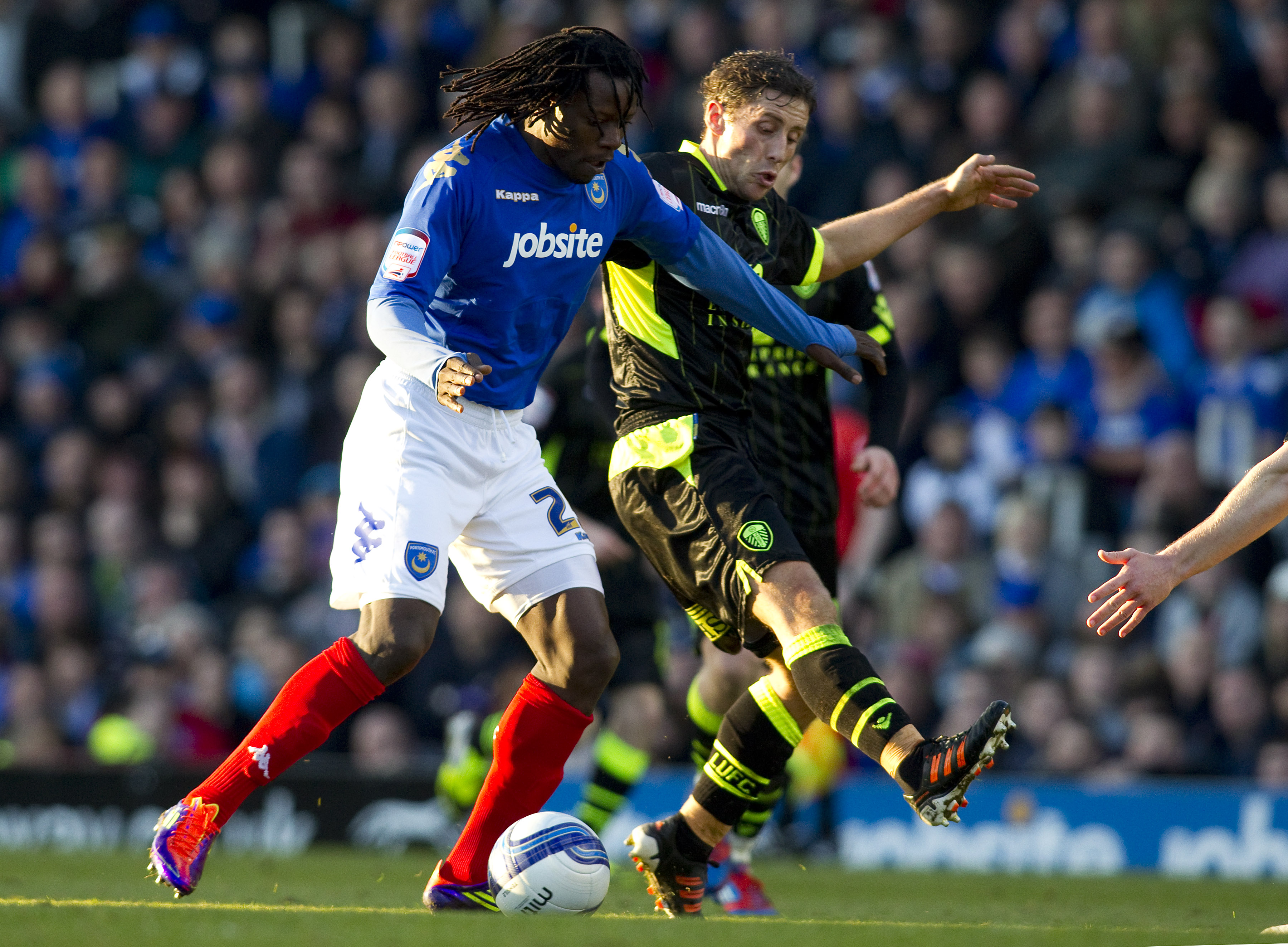 Still staggers me that we swapped him for Jozy Altidore. Was only at Portsmouth for one season, in 2008/09 between stints at Spurs.

After signing for us, his record of 37 goals in 93 appearances, in those sides, is up there with some of the best scoring feats seen at Sunderland.

A bright light during a dark period, in an era where a lot of players didn’t care, he did - a lot. 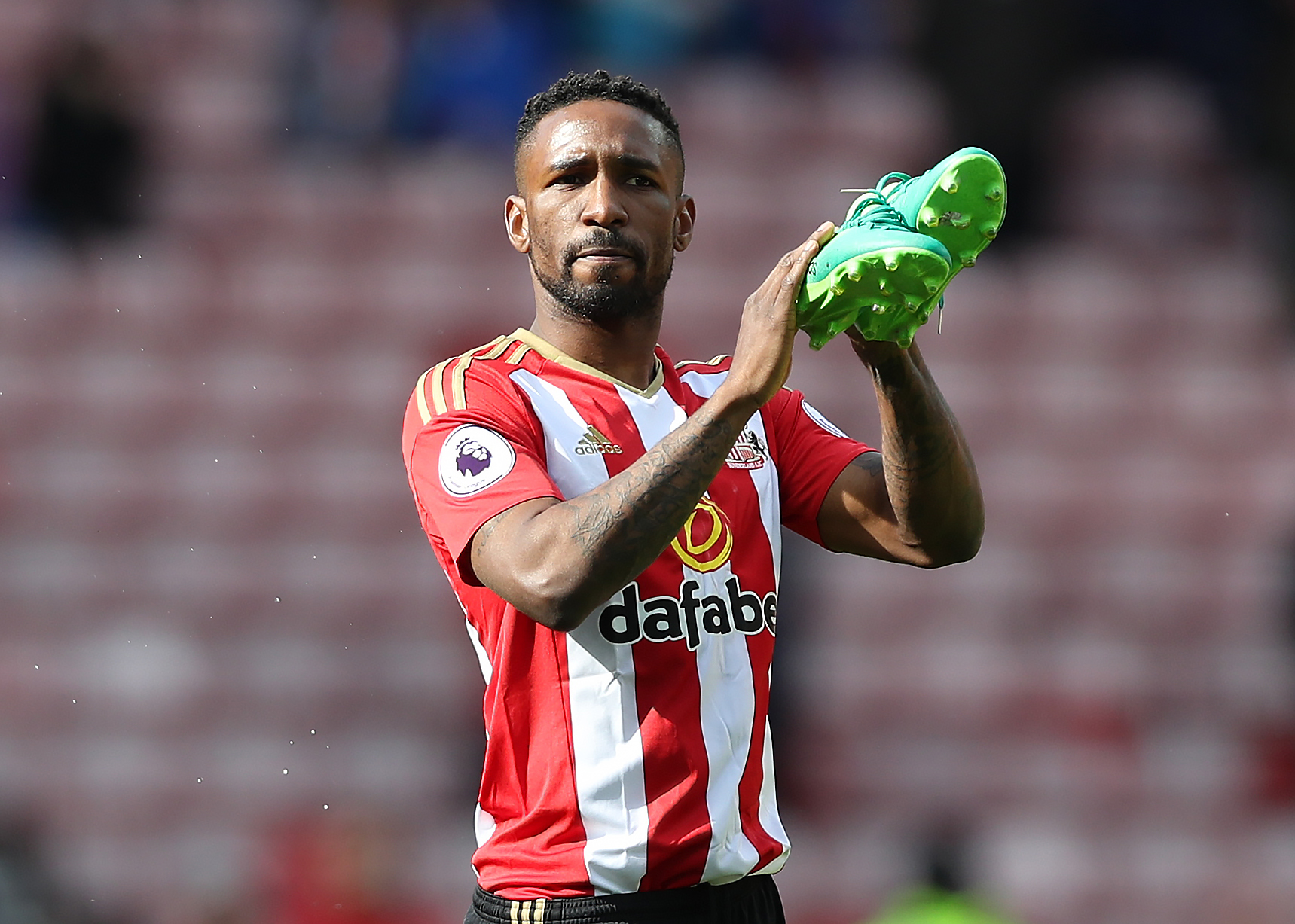 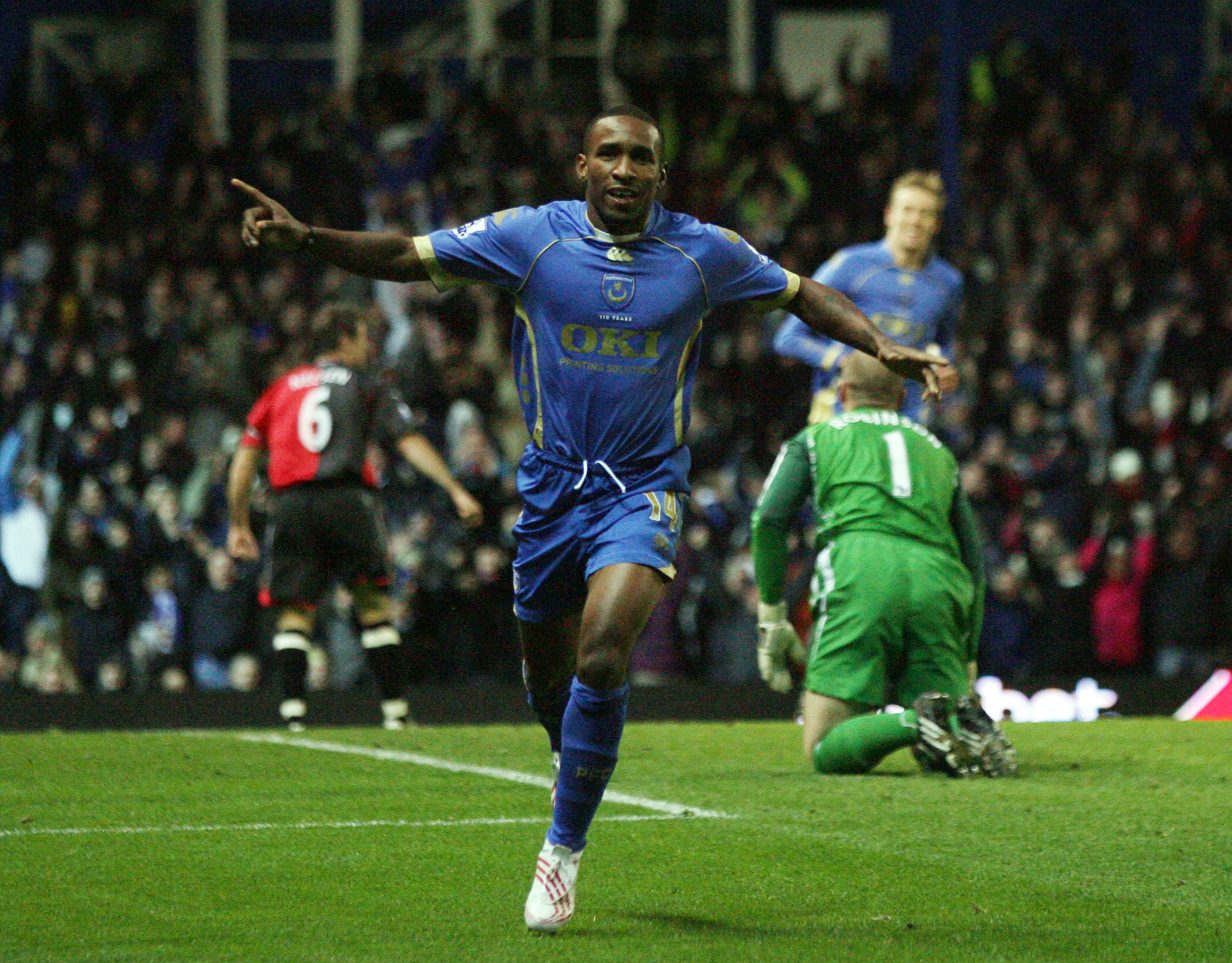 Talking Points: Sunderland’s young stars thrived against Fulham - who impressed you the most?

Two Up, Two Down: What were the positives & negatives from Sunderland’s cup performance?