After a hard fought three points on Saturday, Sunderland are back on the road to face struggling Crewe Alexandra - here’s everything you need to know ahead of kick-off!

Lee Johnson’s side came out of the other side of the clash with Gillingham having collected all three points in what was, for the most part, a scrappy affair. Elliot Embleton’s red card provided more headaches during the victory than was maybe needed, but it was reassuring to see Sunderland dig-in away from home to take maximum points.

Four days on and we have another opportunity to show that we can begin to gain some momentum in our form away from home as we’ve shown at the Stadium of Light so far against struggling Crewe Alexandra.

But our recent efforts have come at a price, where strength in depth needs to show its true nature. Elliot Embleton’s red card at the Priestfield Stadium sees the midfielder join a list of unavailable players that includes loan signing’s Nathan Broadhead and Frederik Alves, as well as Niall Huggins, Leon Dajaku, Lynden Gooch, Corry Evans and Aiden McGeady - all of which would be fighting for places in the matchday squad.

It’s a good test for the fringe players to show their worth and give the manager something to think about in the weeks ahead when they begin returning to first team action.

Crewe have only beaten Sunderland once in seven attempts at Gresty Road in a domestic league game. We have to go back 18 years to 2003 when Mick McCarthy’s side were comprehensively beaten 3-0 against a Dean Ashton inspired Alexandra side.

Last season saw a successful return to the third tier following promotion from League Two, finishing 12th to consolidate their place in League One.

David Artell’s stock has been on the rise since his appointment in January 2017, but this season has seen his side struggle to get going. It wasn’t until the seventh game of the season that Crewe finally won their first game of the season - coming at home to Burton Albion just over four weeks ago which remains their only victory to date.

Only Doncaster Rovers currently keep Crewe off the bottom of the table as they sit a point ahead on 8 points and 3 from safety. They are now five without a win and last time out they were comprehensively beaten at Fleetwood Town by three goals to nil, and last time out at Gresty Road in League One saw a 2-2 draw against Cambridge United.

It’s a tall order on paper for David Artell’s side, but it might just be the type of fixture, in front of their own crowd with nothing really to lose, that could just be the spark to get their season going.

The Lads are firm favourites to take all three points tonight at 3/4 while a home win for struggling Crewe is priced at 18/5 and the draw is 27/10.

(At the Gresty Road in all competitions)

Jones began his career at Crewe, making his debut in 2003, before moving to Preston in 2007 after making well over 100 appearances. Three years at Deepdale followed and then three more at West Bromwich Albion until he signed for Sunderland on a free transfer in 2014.

He made 96 appearances at the Stadium of Light, scoring 3 goals before he left in 2018 to join Rotherham United. Crewe Alexandra re-signed Jones in January on-loan from the South Yorkshire club but he returned in March and was released by Rotherham in the summer. 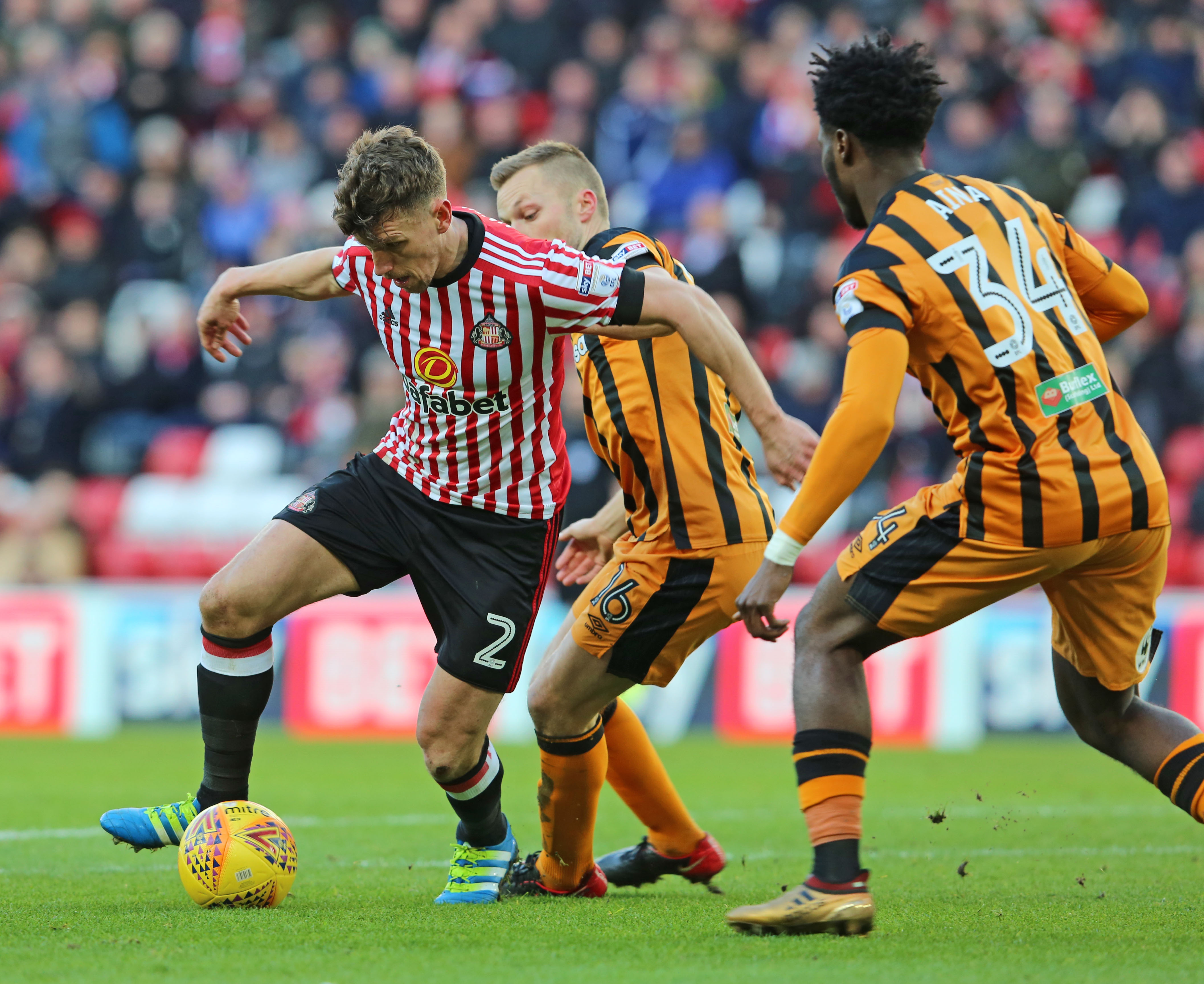 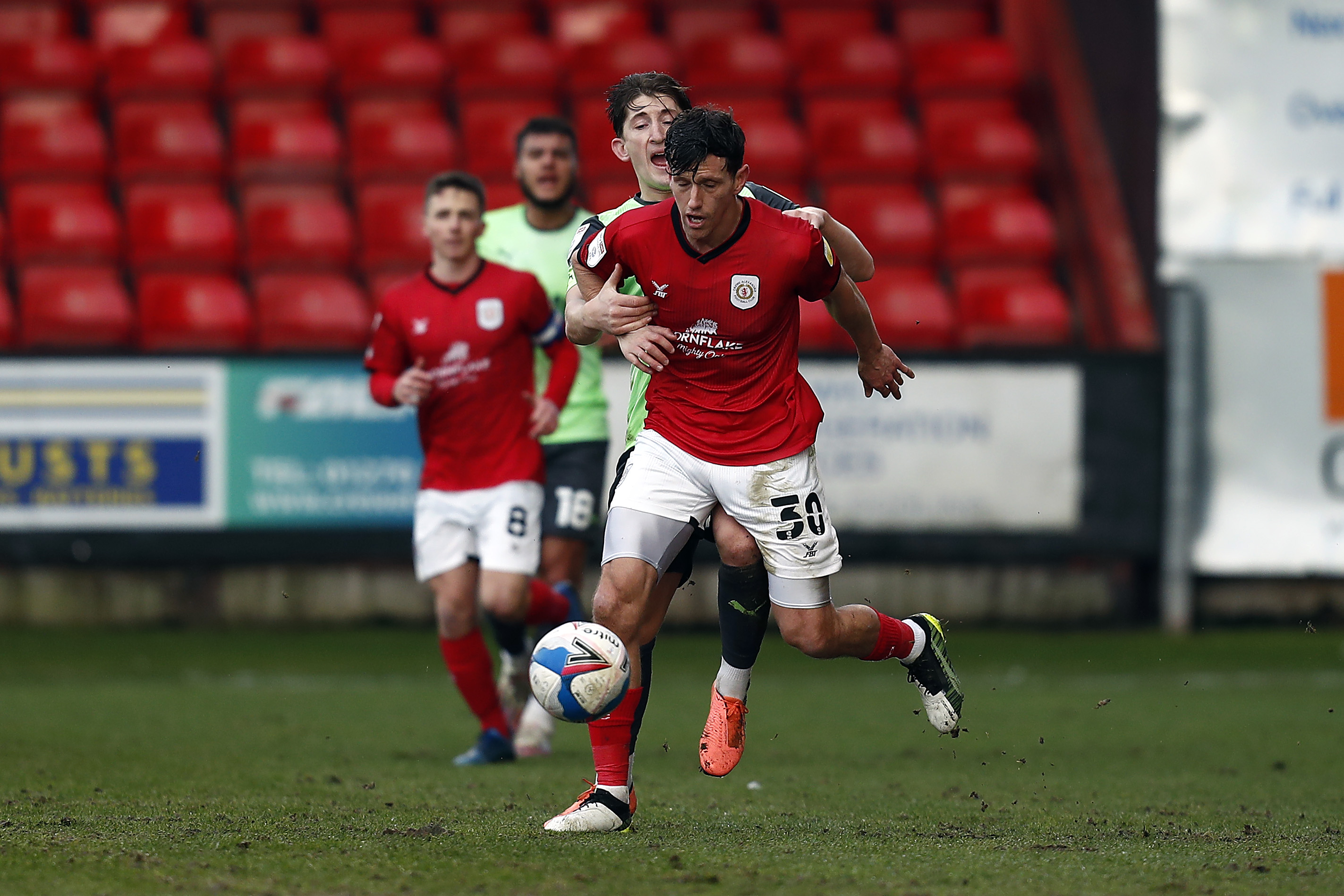 Stephen Wright had two loan spells at Crewe as he was progressing through the ranks at Liverpool during 1999 and 2000.

Peter Reid brought the full-back to Sunderland in a deal worth £1.5 million in 2002 only weeks before he was sacked as manager of Sunderland. He made 105 appearances for Sunderland before he was released in the summer of 2008. 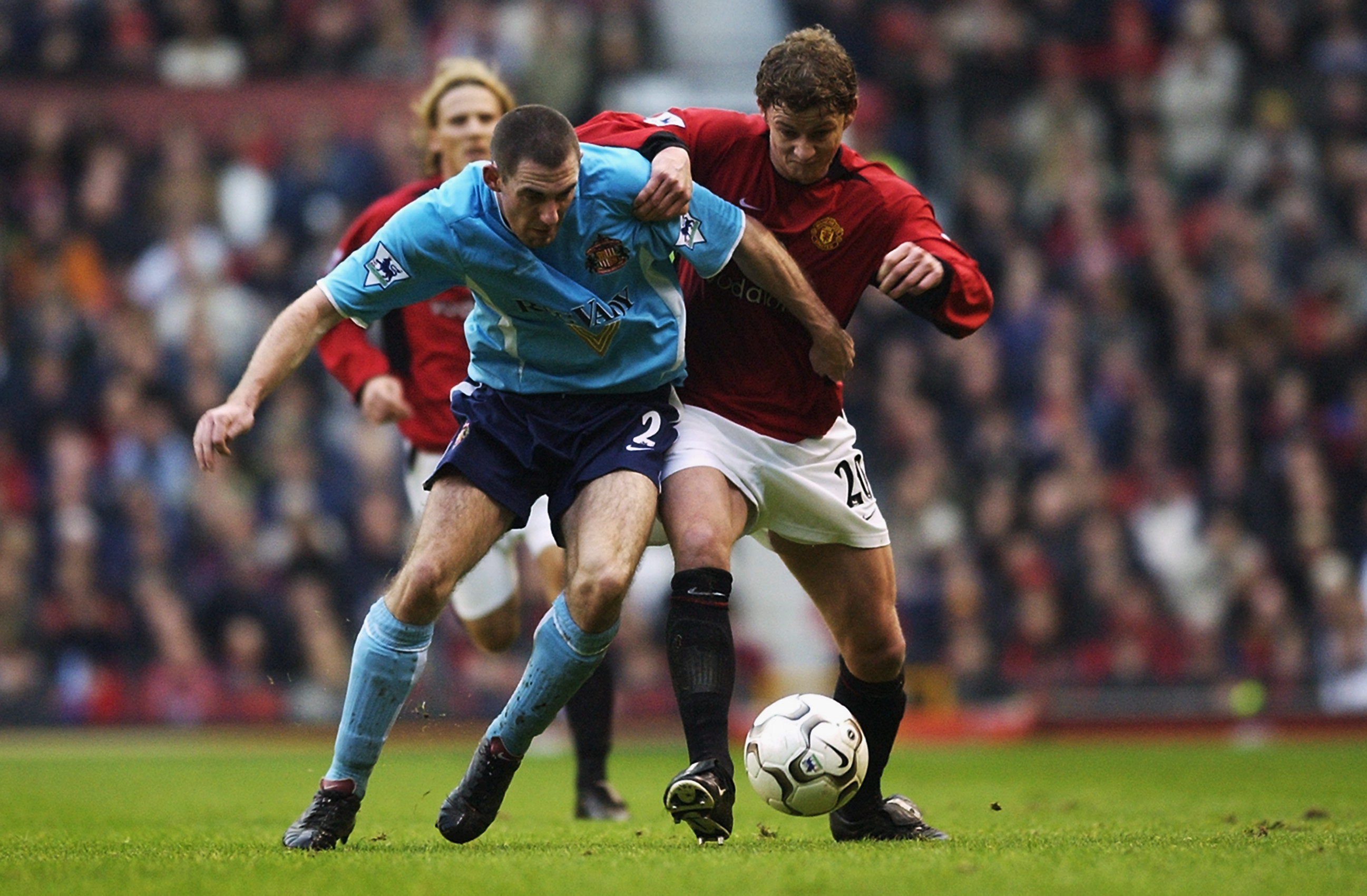 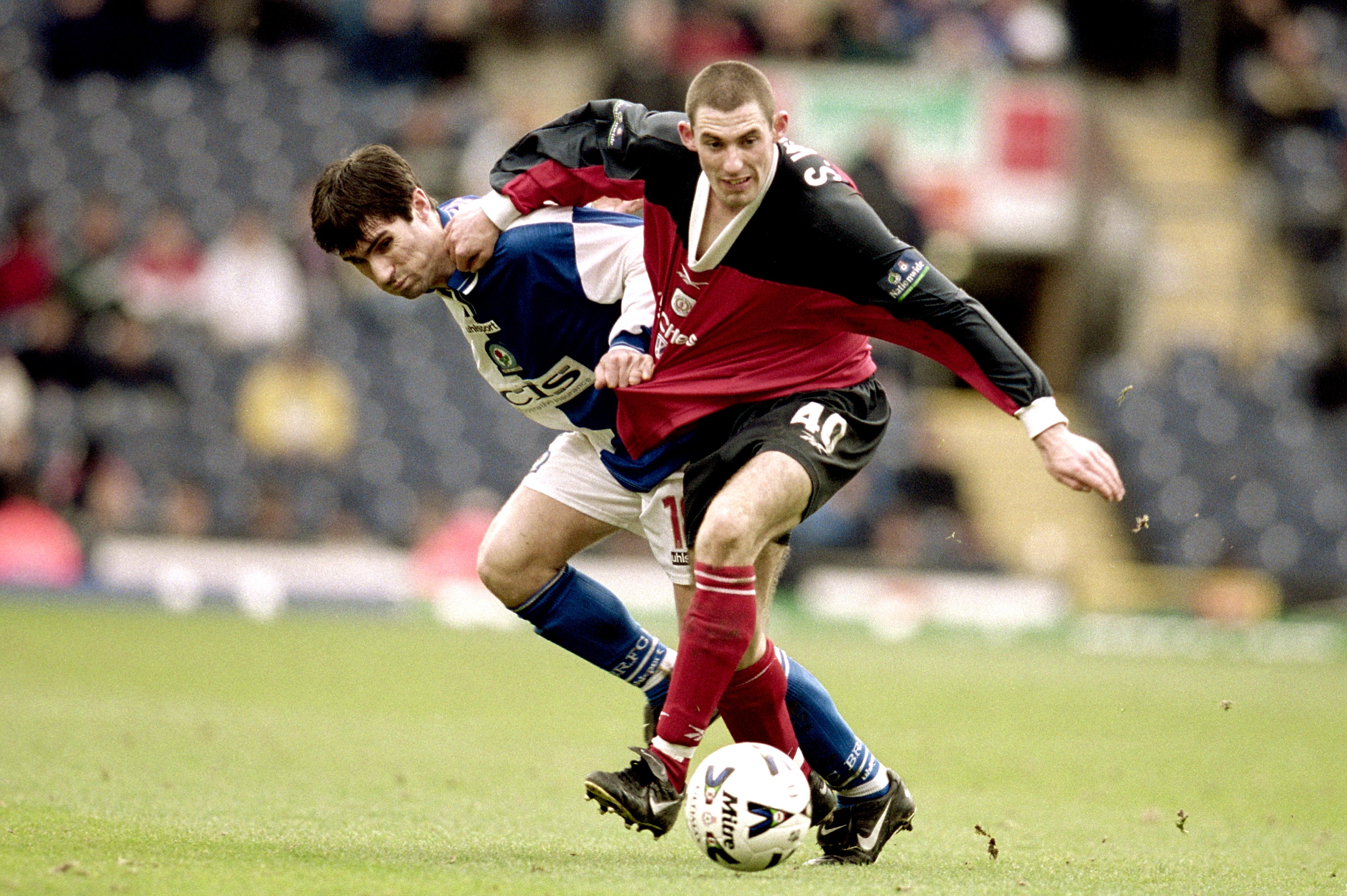 Reaction: Joe Anderson’s arrival at Sunderland is another huge show of ambition

On this day (31 Jan 2017): Deadline day brings no new players but a point against Spurs!