Match Preview: Gillingham v Sunderland - can the Lads make a return to the top of the table?

We return to League One action after the break and we’re back on the road with a trip to Gillingham as we aim to get back to the top of the table - here’s everything you need to know ahead of kick-off!

Share All sharing options for: Match Preview: Gillingham v Sunderland - can the Lads make a return to the top of the table?

TV/Stream: Full live match coverage available via www.safc.com to residents outside the UK and Ireland, Channel Islands and Isle of Man only.

It’s been 9 weeks and 3 games away from the Stadium of Light since Sunderland last picked up maximum points on the road, which makes the last two weeks that is left of October so vital.

With four fixtures scheduled in the next fortnight combined with the fact that three are away from home, means that October could go some way to defining our season if we manage to get some momentum on our travels as we have done on home soil.

The members of the squad who were involved at Fratton Park will no doubt be looking to put things right after a heavy defeat in conditions where an opposition side seemingly won the battle rather than out-playing us.

This will give food for thought for Lee Johnson when deciding how many to change out for our trip to Gillingham, where a win could put us back to the top of the pile if other results go our way.

This is Gillingham’s ninth season in the third tier having never finished above 9th in League One, but there is hope that Steve Evans is the manager to better that having finished 10th in his first two seasons in charge at the Priestfield Stadium.

Last season the Gills finished 7 points off the play-offs and were hoping for a flying start this season, but find themselves at the wrong end of the table with around a quarter of the season already behind us.

Sitting in 19th, just 2 points above the drop, Steve Evans’ side have the second worst home records in League One so far in this campaign, having won just one in the five games played at the Priestfield Stadium.

Their last two fixtures have ended in 2-0 defeats, one at home and one on the road, and Steve Evans will have been in the game long enough to know that the current run of form needs to be reversed, and quickly.

Despite our wait for a win on the road we’re still favourites to take all three points at 4/5 while a Gillingham home win is 7/2 and the draw is 5/2.

(At the Priestfield Stadium in all competitions)

Last time we met... at the Priestfield Stadium

Gary Breen made his League debut for Maidstone United as a seventeen-year-old in 1991 where his form and potential led to moving to Gillingham where Breen made over fifty appearances between 1992 and 1994 for The Gills. This would be enough for John Still at Peterborough United to part with £70,000 for the player.

After only one season, Mick McCarthy bagged a bargain for Sunderland when he captured the central defender on a free transfer in the summer of 2003. After captaining us to a title winning season as we returned to the Premier League, he would leave as we were relegated in 2006 and reunite with Mick McCarthy who was now manager at Wolverhampton Wanderers.

Darren Byfield was handed his League debut by Brian Little at Aston Villa in December 1997, but limited opportunities resulted in loan spells at Preston North End, Northampton Town, Cambridge United and Blackpool, before a permanent move to Walsall in 2000.

In 2002 he joined Rotherham United in a deal worth £50,000 and his form in South Yorkshire would alert Mick McCarthy and in February 2004 a deal was agreed where Michael Proctor moved in the opposite direction. The Jamaican international would only stay with Sunderland until the end of the season, scoring 5 goals in 17 appearances in a year which ended in play-off disappointment. Byfield could also only watch on as Sunderland reached the FA Cup semi-final due to being cup-tied.

After being released from Sunderland, Byfield would reject offers from Preston North End and Walsall, deciding to sign for Andy Hessenthaler’s Gillingham in July 2004. Byfield the had spells at Bristol City, Doncaster Rovers, Oldham Athletic, Walsall, Solihull Moors, Tamworth and Redditch United over the next 9 years before hanging up his boots in 2017. 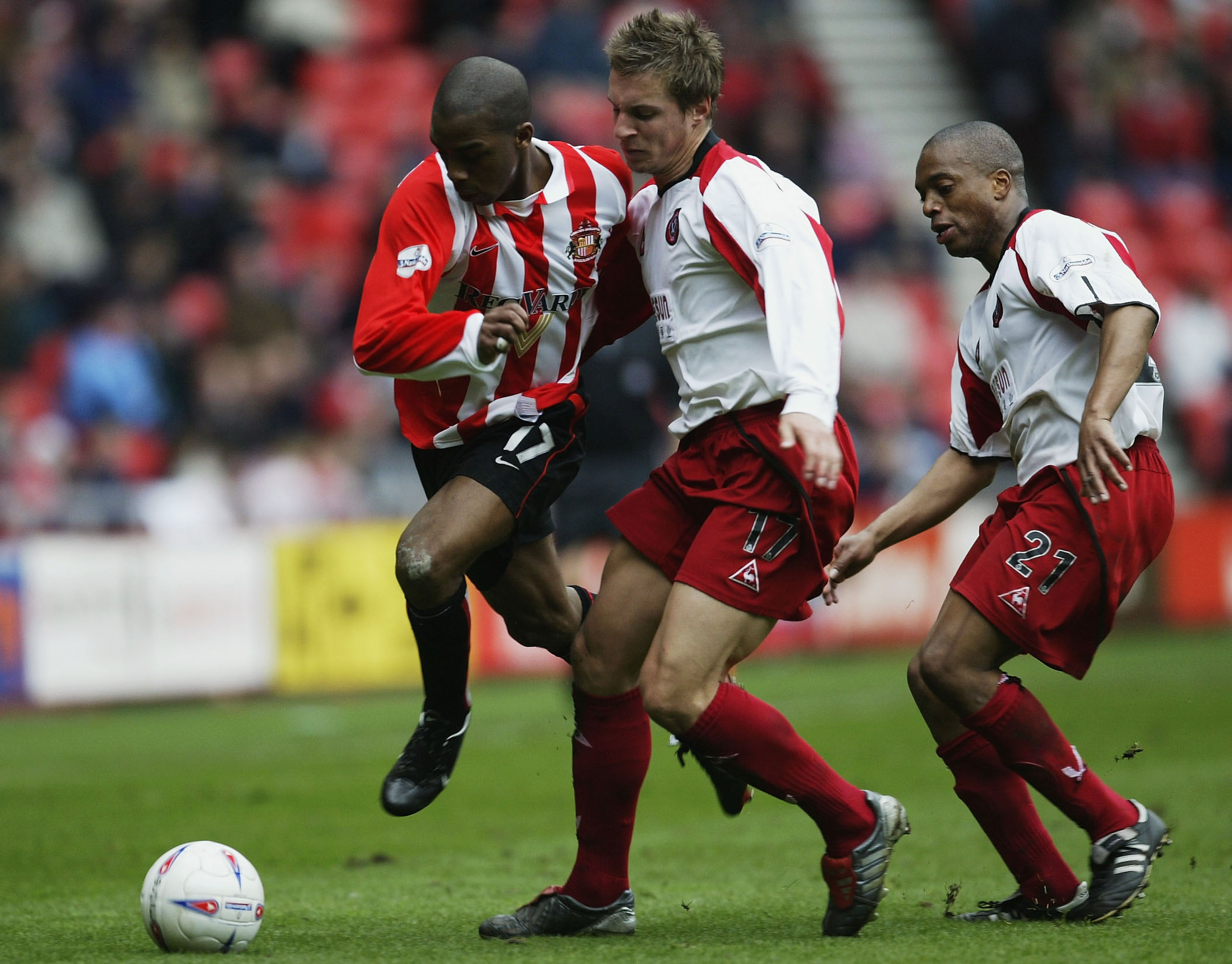 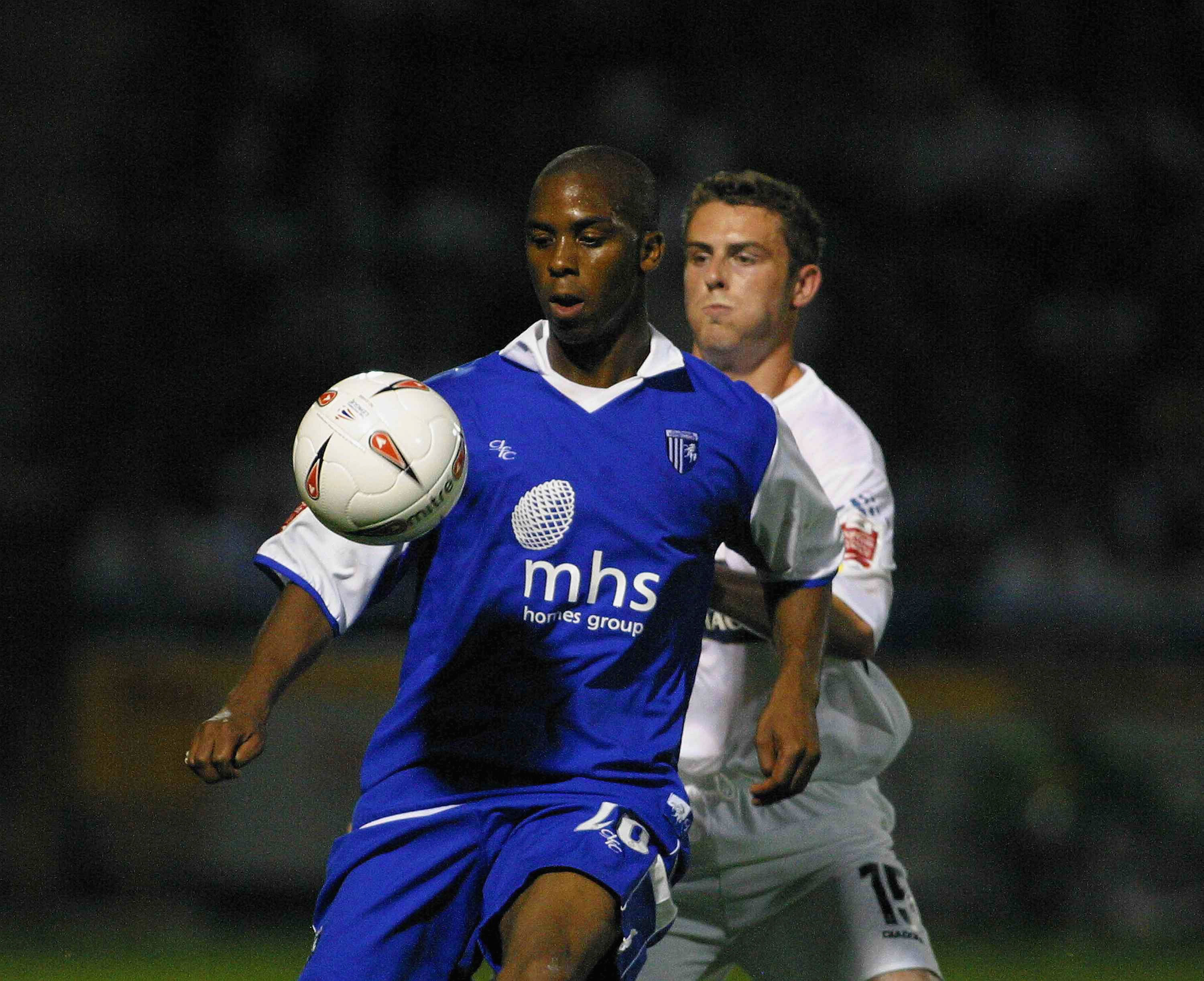 Whether you trust the process or not, they’re going full steam ahead regardless

Roker Roundtable: Alex Pritchard is back, so how big an impact can he make?