Emmanuel Adebayor and his brilliant patter, Marcelo is a cool Dad, Gareth Edwards’ immense courage and Paul Scholes is still class in this week’s Magnificent Seven.

The Brazilian left back may have won La Liga, Copa Del Rey, Supercopa, Champions League, Super Cup, FIFA Club World Cup and an Olympic Silver Medal, but it appears his biggest achievement is being a pretty badass Dad.

The Brazilian superstar was home on international duty this week and visited his son’s school to complete the bin challenge with the school team.

Have a watch below... class!

Marcelo is the coolest dad in the playground pic.twitter.com/jFPpFIcoSv

There haven’t been many better midfielders than Paul Scholes in the last thirty years and - six years after his retirement - he is still making a mockery out of his fellow footballers.

Starting for the Premier League all-stars XI in Vincent Kompany’s testimonial this week, Scholes looked like he’d never been away. He looked trim, calm in possession and still able to dictate the game from the centre of the midfield.

One of the all-time greats.

Ah, there it is - the ten year anniversary of the biggest shithouse moment of all time; Emmanuel Adebayor’s wild celebration of his goal against former employers Arsenal.

The epitome of shithousery is likely to be framed and mounted above Chris Maguire’s fireplace. The sheer fume seen in the eyes of the Gunners’ fans that day was rather glorious.

So, how could Adebayor make the Arsenal fans spit feathers even more? Easily - by offering to bed their mothers. 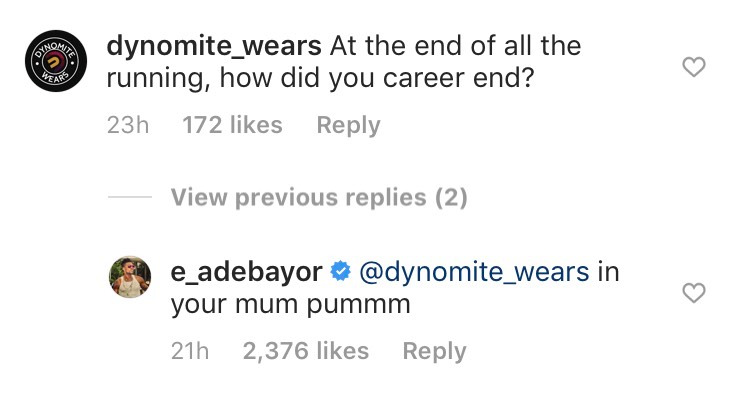 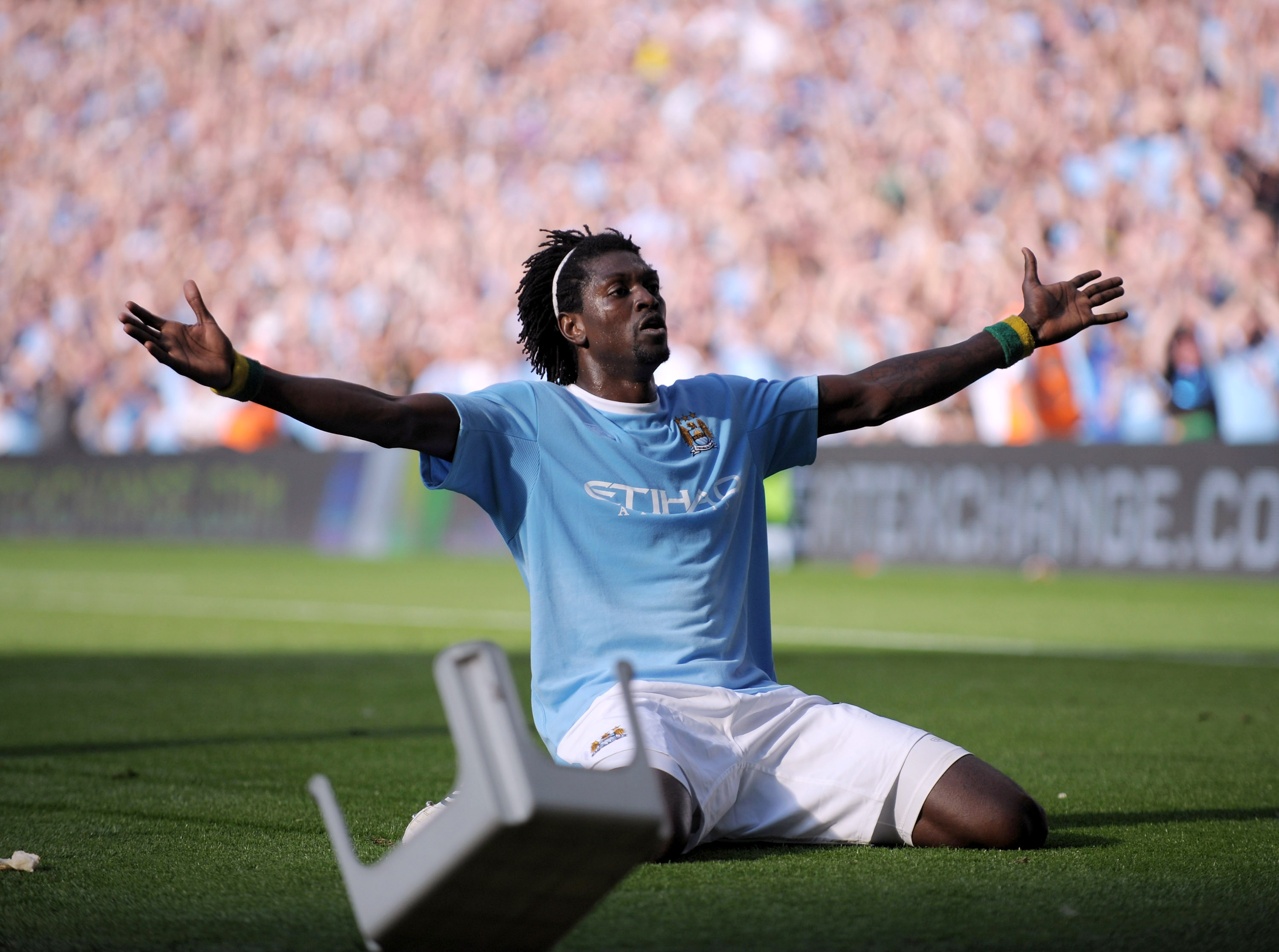 The Burnley defender may have been a little hit and miss during his time on Wearside, but for some bizarre reason I have a soft spot for him. The GIF posted by Fleetwood when the Republic of Ireland defender scored at the weekend got a few laughs - I’m glad to see he’s doing alright elsewhere, even if things ultimately didn’t work out on Wearside.

This column is devoted to moments from the beautiful game that made us smile, but football or not, the strength and courage shown by former Welsh Rugby player Gareth Edwards this week was inspiring.

Already a role model for being one of the first openly gay Rugby professionals, the 45-year-old this week announced he was HIV positive and took on the Ironman Triathlon in a move to “break the stigma” that surrounded the disease.

It was a huge shame to hear Edwards was blackmailed by, as he calls them, the ‘evils’ of this world about his condition, though it was inspiring to hear him speak of his willingness to take on the challenge to change the media perception of the disease and I hope he gets the full support he deserves in doing so.

6. Roy Hodgson talking to himself

Sometimes he just remembers he put Harry Kane on corners.

7. Neil Lennon being a top bloke

The Celtic manager has had his fair share of stick over the years, and has occasionally overstepped the mark himself, so to say he is a polarising individual wouldn’t be out of term.

However, when it comes to making the day of fans of the Parkhead club, he certainly got it right this weekend.

Class from the gaffer pic.twitter.com/YDVFHkldug