Played for Both: FOUR players who have played for Sunderland and Burton Albion!

It was almost too painful to mention, but here are FOUR players to have played for Sunderland and Burton Albion... including a striker our fans enjoy a love/hate relationship with, a £25m goalkeeper... and Rory Delap.

Share All sharing options for: Played for Both: FOUR players who have played for Sunderland and Burton Albion!

I can’t name any player who has played so few games but has the status that Jordan Pickford has with Sunderland supporters.

Washington-born Pickford joined the club as an eight-year-old working his way through the ranks before signing his first professional contract in 2011. Six successful spells out on loan at Darlington, Alfreton Town, Burton Albion, Carlisle United, Bradford City and Preston North End gave him the experience needed to push for a first team place at Sunderland.

Pickford actual joined Burton Albion on loan twice, making twelve appearances across the two spells. The first began in August 2013, and after being recalled after a couple of weeks by Sunderland, he would re-join the Brewers a month later. 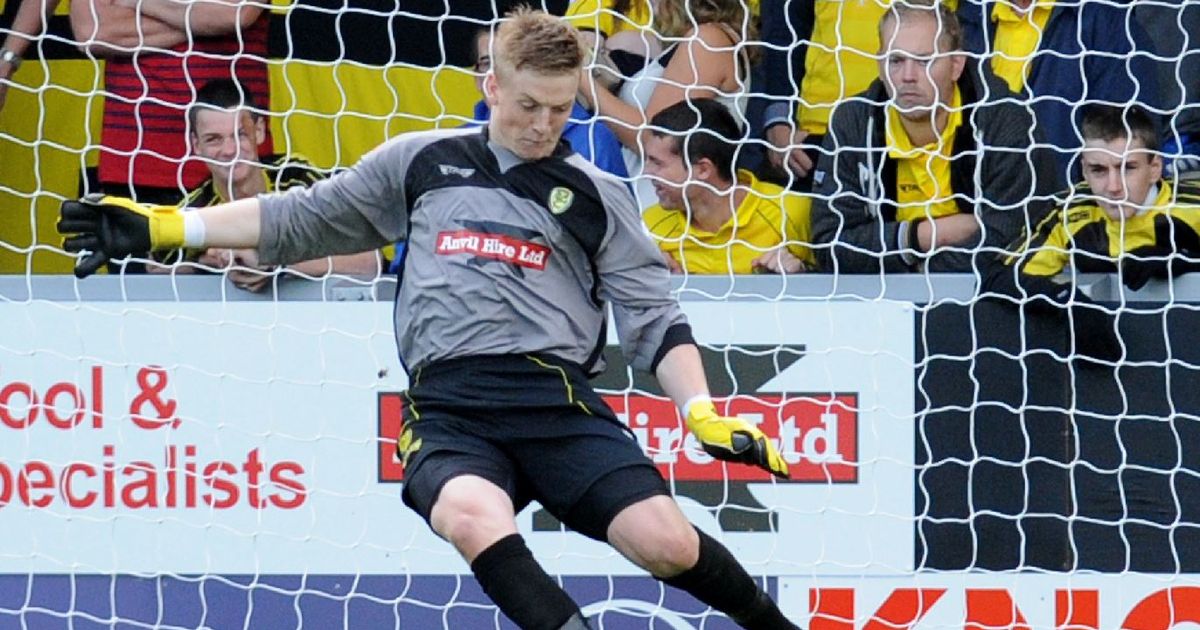 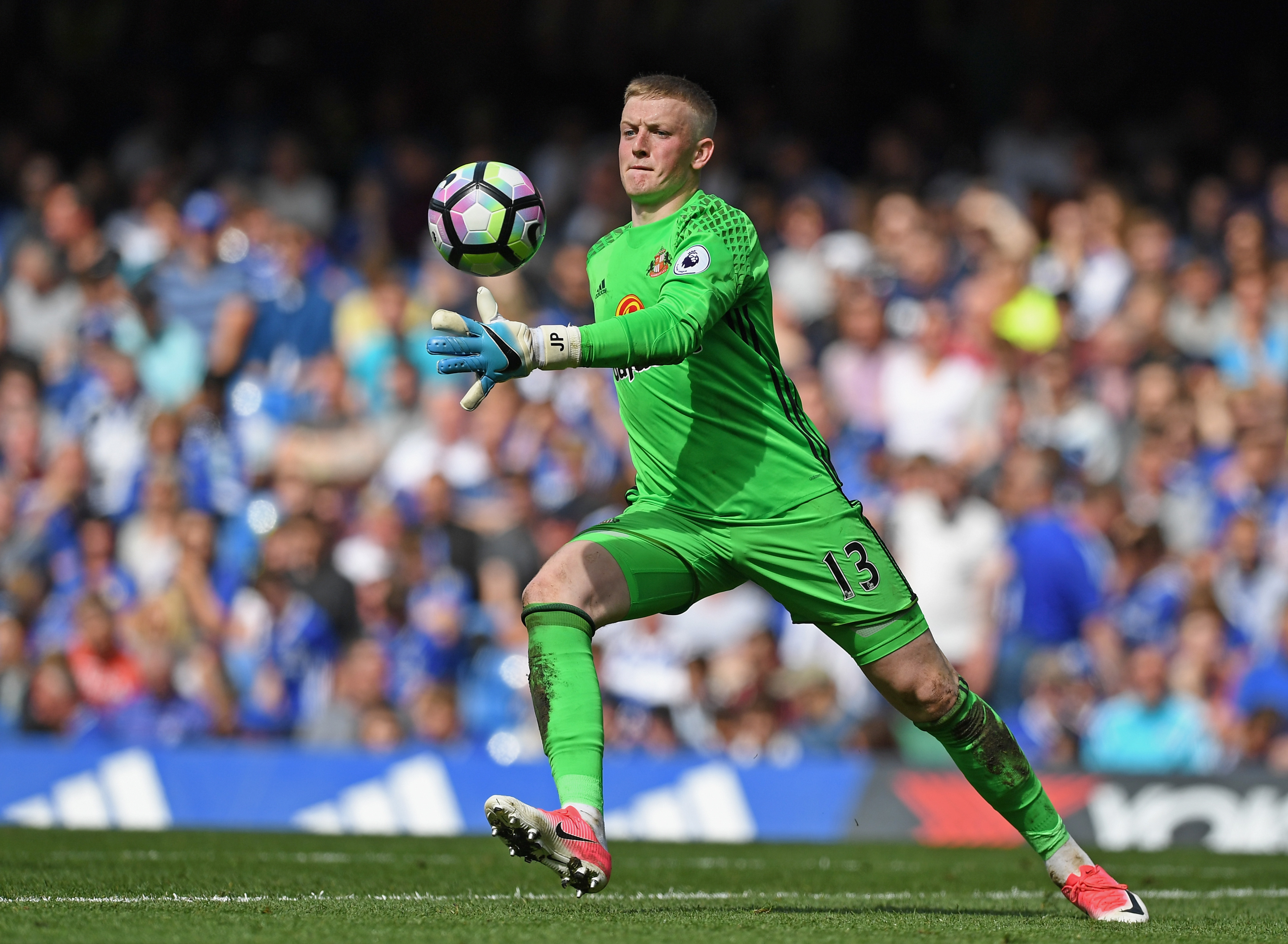 His Sunderland debut came in a 3-1 defeat in the 3rd round of the FA Cup at Arsenal in January 2016 and would finish the 2015-16 season with three appearances for the Lads under his belt.

The 2016-17 campaign would see Pickford’s breakthrough season in a pretty dismal season for Sunderland that would end in relegation from the Premier League. Making 29 Premier League appearances, he would be one of the few to come out of the season with their reputation enhanced by their performances.

These performances combined with Sunderland’s relegation meant it was always going to be difficult for us to hold on to Pickford, and that ultimately led to a £25 million move to Everton. This made Pickford the third most expensive goalkeeper in history (now fifth).

Since leaving Sunderland he has continued to improve and has performed heroics for club and country. At some point, we’d like him back if you don’t mind.

After progressing through the ranks at Ipswich Town, Darren Bent signed as a professional in July 2001 ahead of making his debut against Helsingborg in the UEFA Cup in November.

Bent never looked back after his debut and became a prolific scorer for the Tractor Boys before signing for Charlton Athletic for £2.5 million in June 2005, scoring twice on his debut against Sunderland.

Two years later, the reward for a goal ratio of almost a goal every other game would be a £16.5 million move to Tottenham Hotspur in the summer of 2007. He would spend two years in North London finishing with 18 goals in 60 Premier League games before moving north to Wearside.

Steve Bruce signed 25-year-old Darren Bent for an initial £10 million that would eventually rise to £16.5 million with add-ons. After scoring the winner on his debut against Bolton Wanderers, Darren Bent would end up scoring 25 goals in 40 appearances during 2009-10. 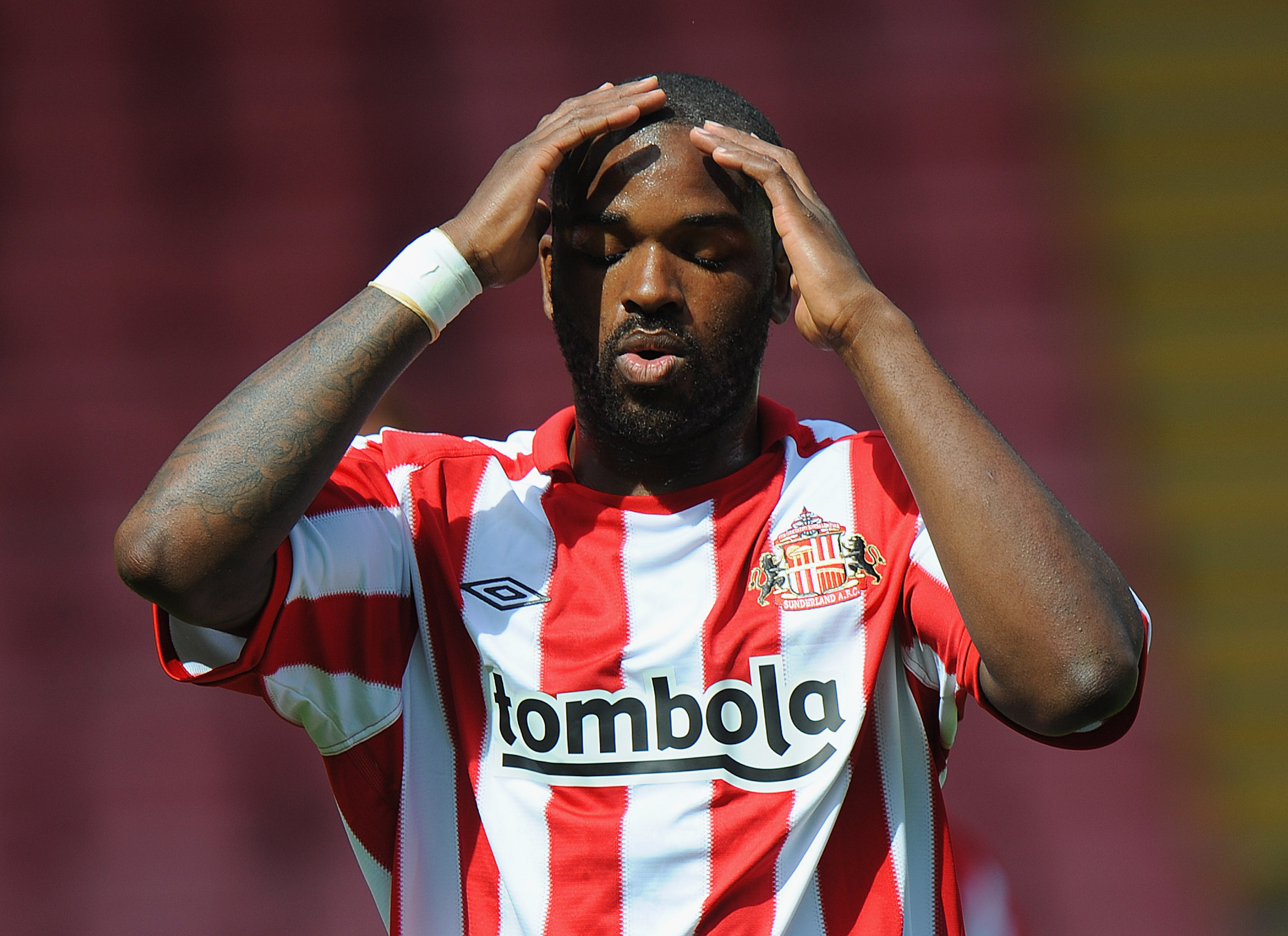 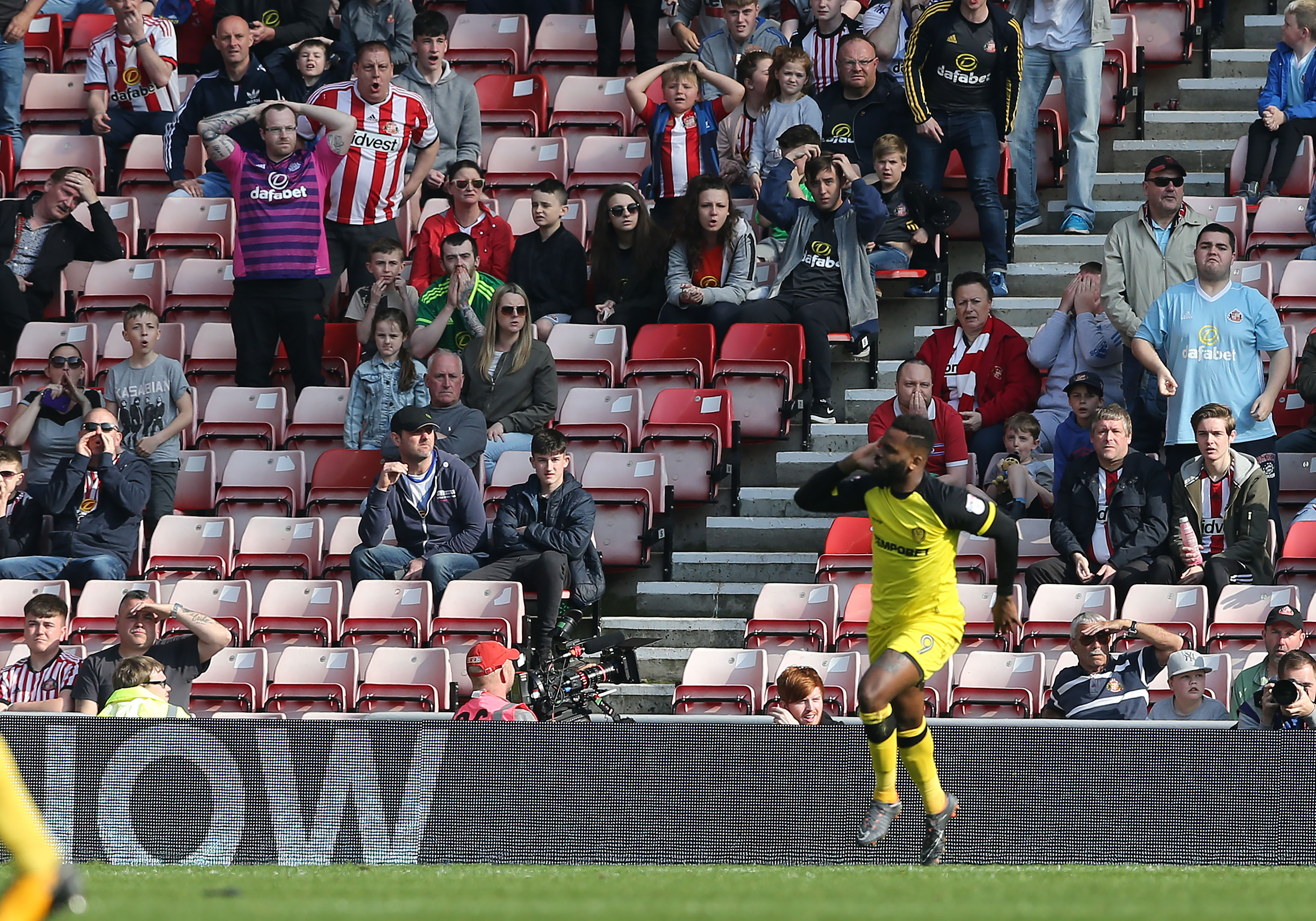 This good form continued into 2010-11 with 11 goals in 23 appearances before controversially (let’s remember the good times) moving to Aston Villa for an initial £18 million that doubtfully got anywhere near the reported potential of £24 million with add-ons.

Bent had loan spells at Fulham, Brighton and Hove Albion and Derby County before making the move to Derby permanent in 2015. Three years with the Rams followed before a loan spell with Burton Albion in 2018 that would include putting us out of our misery when he scored in the game that sealed our demotion to League One.

Darren Bent has not signed for another club since his release from Derby County last summer and looks to have ended a successful career that also included four goals for England in thirteen appearances.

Rory Delap was one of number of players to come through the ranks at Carlisle United during the 1990’s, notable other include Matt Jansen and Lee Peacock. His good form during the mid-1990s with Carlisle United would earn a move to Jim Smith’s Derby County in 1998 for £200,000.

Three successful years at Pride Park saw his next transfer fee increase significantly when Southampton paid a club record fee of £4 million for his services in the summer of 2001.

The Republic of Ireland international spent made 132 League appearances over five years on the south coast before Mick McCarthy brought him to Wearside on a free transfer in 2006. After a handful of outings under McCarthy and another handful under Roy Keane, Delap left the following season for Stoke City.

He would enjoy an Indian summer for the Potters going on to spend six years there, making 178 League appearances in the process. Delap also realised he could take a long throw that Tony Pulis turned into a set piece that Stoke City used to full effect in his time there.

After a spell on loan to Barnsley, his career ended in 2013 whilst at Burton Albion having made 6 League appearances for the Brewers. Rory Delap would return to Stoke City in June 2018 as first-team coach under Gary Rowett.

Sam Aiston was a pacey winger who began his football education with Newcastle United before joining Sunderland as a youth player in 1995.

His debut for Sunderland came swiftly in September 1995, coming on as substitute for Michael Gray for the last twenty minutes during a 3-0 defeat at Ipswich Town.

Loan spells at Chester City, Stoke City and Shrewsbury Town would follow, before moving permanently to Shrewsbury in 2000, leaving Sunderland having made 24 appearances.

The five years at Shrewsbury Town would be his most settled in his football career, going on to make 167 League appearances over five years. He was eventually released by the Shrews in 2005, signing for Tranmere Rovers ahead of the 2005-06 season.

A year later he would move to Northampton Town where his two years there would include loan moves to Burton Albion and Wrexham, both during 2008. The move to Wrexham would lead to a permanent move ahead of the 2008-09 season.

Aiston would have spells at Stafford Rangers, Hednesford Town and Gainsborough Trinity before retiring in 2011. After retiring from football Sam Aiston became a primary school teacher.