Managed Both: FOUR men who have managed Sunderland and Coventry City!

We take a look at FOUR men who have experienced the hot seat at Sunderland and Coventry City! It’s fair to say some were more successful than others...

Share All sharing options for: Managed Both: FOUR men who have managed Sunderland and Coventry City!

Starting with the most recent at Sunderland (and to get it out of the way) - Chris Coleman was appointed manager of Coventry City in February 2008, coming after four relatively successful years at Fulham and a promising eight months at Real Sociedad.

Coleman’s two years at the Sky Blues were spent fighting relegation to the third tier and he was eventually sacked in May 2010 with the club sitting in 19th position in the Championship. Coventry City would ultimately lose that battle and were relegated two years after Coleman’s departure.

From Coventry, his next location for employment would take him to Greece, landing the role of manager of AEL in May 2011. This Greek tragedy would end after eight months due to the clubs financial issues. Within weeks of leaving Greece, Coleman was appointed manager of the Wales national team under very difficult circumstances taking the job after Gary Speed, who had tragically died in November 2011.

After heroic defeat to Portugal in the semi-final of the 2016 European Championships, Coleman’s stock increased exponentially. So it would be obvious that his next move would be to replace Simon Grayson at Sunderland as we sat bottom of the Championship in November 2017.

Unfortunately, for a multitude of reasons, it didn’t work out, and we were relegated to League One under his watch. This resulted in Coleman being moved on for the club to start afresh with new owners. 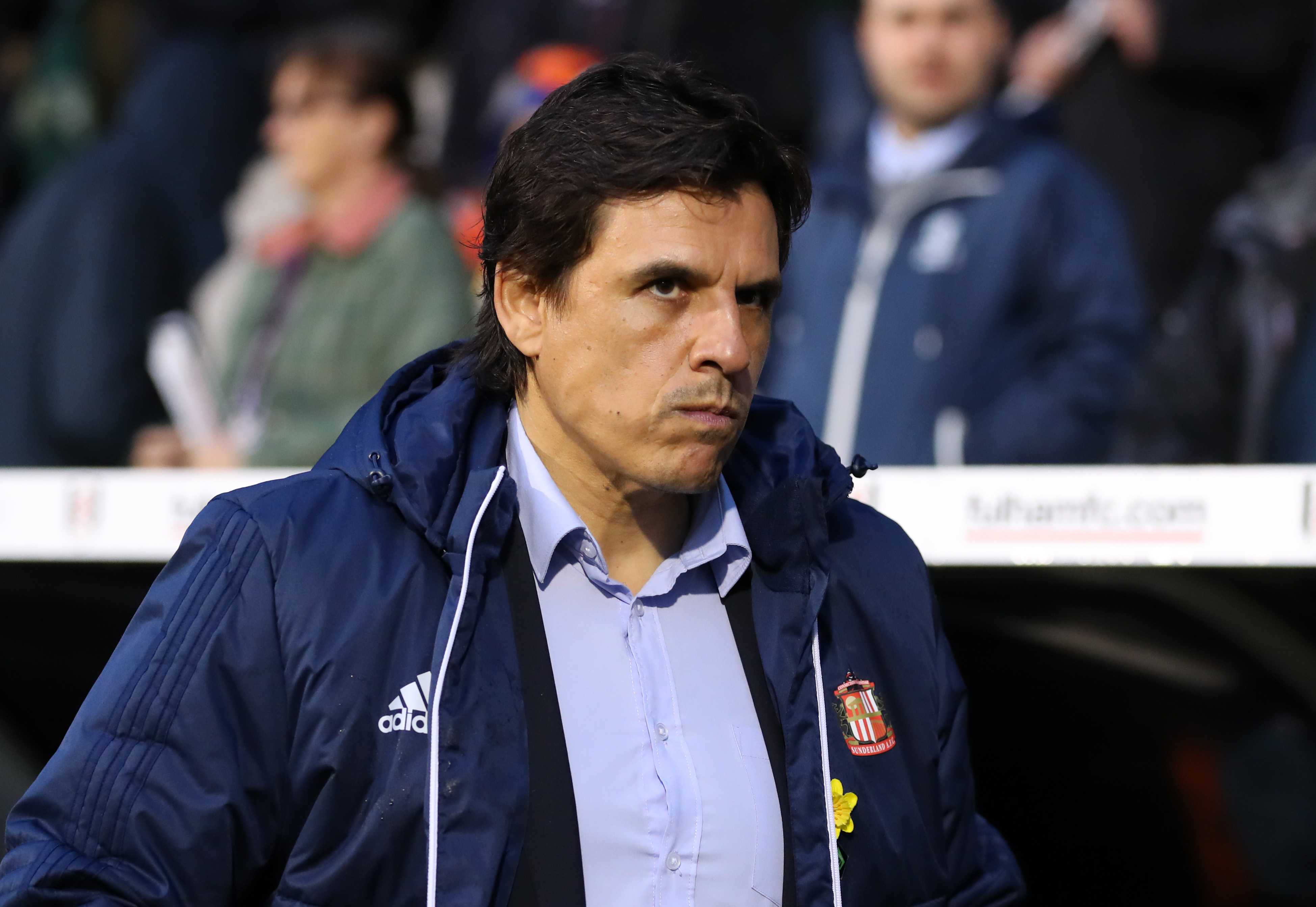 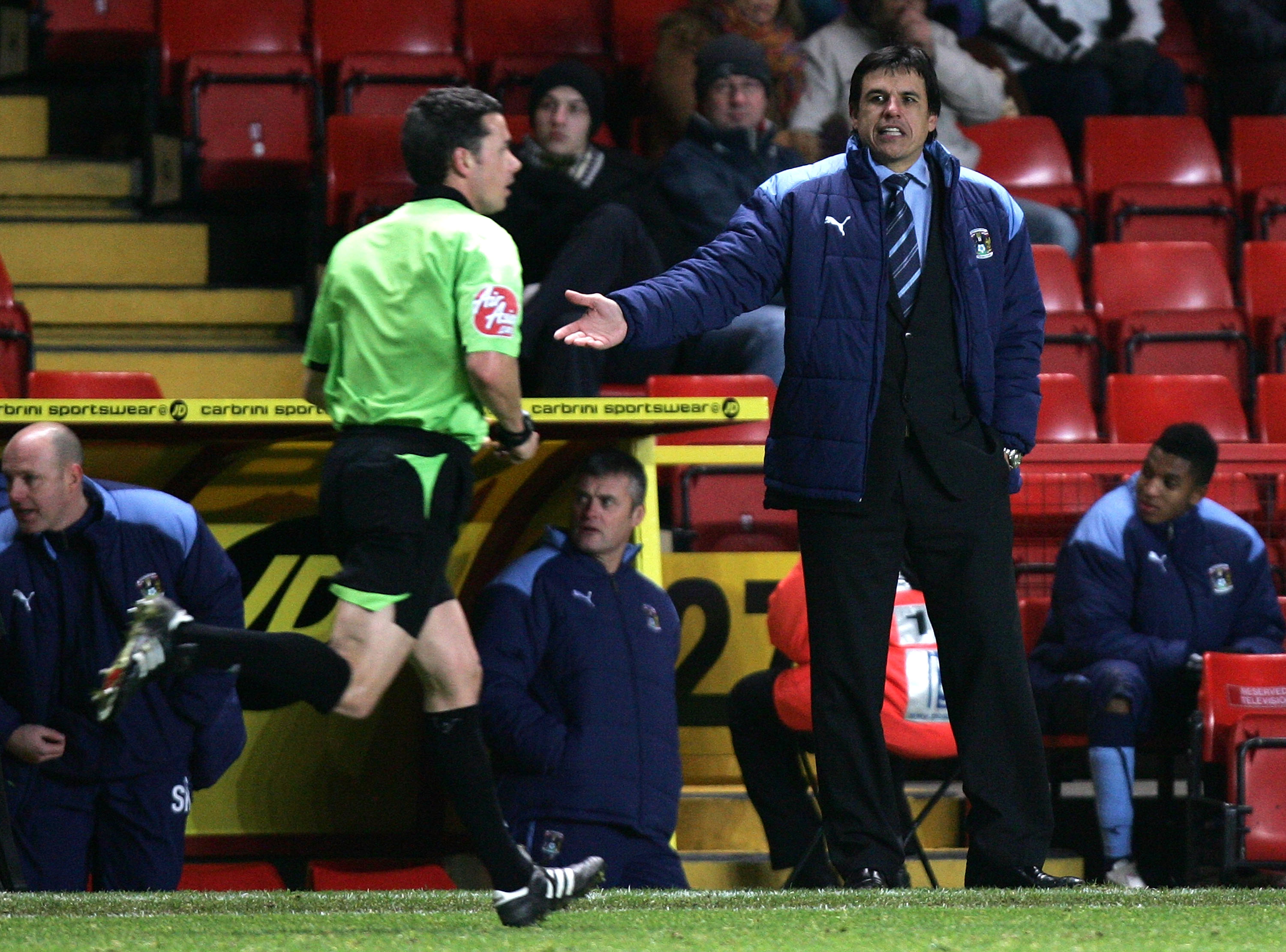 Following leaving his post as assistant manager at Celtic following the sacking of John Barnes in 2000, Erick Black moved into his first managerial post at Motherwell in October 2001.

The man appointed as Black’s assistant at the Lanarkshire club was none other than Terry Butcher, who we will come to soon enough. Butcher would replace Eric Black as manager of Motherwell after he quit the post in 2002.

It would be another two years before his next managerial post when he was appointed as manager of Coventry City in January 2004. Despite winning ten out of twenty-two games, he was sacked after only four months in charge.

Within months, Black moved into his first role as assistant manager to Steve Bruce at Birmingham that would be repeated at Wigan Athletic and Sunderland.

Black took up the caretaker role at Sunderland (as he has with four other clubs) following the sacking of Steve Bruce in 2011, losing his only game in the role 2-1 at Wolverhampton Wanderers, with future Sunderland striker Steven Fletcher scoring both goals, ahead of moving aside for Martin O’Neill.

Eric Black resigned from his position as coach at Southampton in 2018 due to ongoing back problems.

Peter Reid provided Sunderland fans with some great years between 1995 and 2002 that came after a number of miserable years in the early 1990’s.

His first task was surviving a relegation battle to the third tier that was arguably his biggest achievement after succeeding Mick Buxton. After successfully negotiating that first trapdoor, he then incredibly won the Championship in his first full season.

Relegation from the Premier League followed during the final season at Roker Park in 1996-97, before the move to the Stadium of Light that acted as the catalyst for future progress.

There was however, frustration with not kicking on and turning ourselves into a real force whilst we had an opportunity. Mistakes in the transfer market combined with losing influential players such as Niall Quinn accelerated the decline and, after a near miss finishing 17th in 2001-02, Reid was sacked in October 2002.

He never again reached the levels of success he achieved with Sunderland and found himself in the Coventry City hot seat, via Leeds United, in 2004. His stay at the Ricoh Arena lasted eight months and consisted of battling against relegation to the third tier.

There have been many reports over the years of Peter Reid potentially returning to Sunderland in some capacity and as much as I enjoyed the ride twenty-odd years ago, it’s probably best we don’t try to re-live it.

Only four months after the 1990 World Cup, Terence Butcher turned down a move to Howard Wilkinson’s Leeds United. This would be in favour of making the move south from Glasgow Rangers to become player-manager of Coventry City in a deal worth £400,000.

Coventry would finish 16th in the old First Division at the end of Butcher’s first season where he made six appearances before retiring from the playing staff in the summer.

The following season he lasted until January, before poor performances combined with the pressures of staying in the First Division ahead of the inaugural Premier League season (beginning the following year in 1992) would prove too much for the owners of the Sky Blues, and Butcher was sacked.

By this time Bobby Ferguson, who was assistant to Bobby Robson at Ipswich whilst Butcher plied his trade there, was now assistant manager to Malcolm Crosby at Sunderland.

After he inquired of Butcher’s fitness and heard that he was riding a bike, Bobby Ferguson recommended that he re-register as a player and pull on a Sunderland shirt, which he would do on 42 occasions before hanging up his boots… again.

Unsurprisingly, Butcher took up the reigns at Sunderland following the sacking of Malcolm Crosby in January 1993 - with the team in 17th in Division One - and would finish the season 21st winning one of the last ten league games.

That summer, he managed to do what no other manager had done before when he persuaded Bob Murray to open his wallet.

His spending spree in the summer of 1993 included Alec Chamberlain, Derek Ferguson, Phil Gray, Andy Melville and Ian Rodgerson. All but one (Alec Chamberlain) would be involved in a car accident returning from a pre-season friendly.

The season got underway with a 5-0 thumping at the Baseball Ground where Marco Gabbiadini’s Derby County would run riot with our ex-star man grabbing a goal. A sign of things to come, Butcher was eventually sacked in November 1993 with Sunderland sitting in 20th in Division One.