In this week’s Magnificent 7 we’re looking back at the best and worst of the last seven days in football - including Sunderland’s social media outperforming the players, and Mussolini’s granddaughter being a massive snowflake...

Share All sharing options for: Magnificent 7: @SunderlandAFC’s sense of humour, Mussolini’s granddaughter is a snowflake & more

Scottish football will forever be a golden shrine of absolutely unreal craic - it continues to give me a reason to get up in the morning, and makes my slog of a late shift at work go ever so slightly faster. The reason it’s so God damn wonderful, you ask? Their banter moments exist at all levels, not just in the little pish divisions.

Whilst the rest of the UK argues about Brexit, Glasgow’s East End ponders on the real question of the week - is Mussolini’s granddaughter a snowflake?

Celtic provide us with two moments in this week’s list after managing to offend the granddaughter of Paolo Di Canio’s best mate, Alessandra Mussolini.

The banner, which depicted Italian fascist Benito Mussolini’s body being hung with the message ‘follow your leader’, was a response to fans of the Serie A club marching in the streets of Glasgow giving Roman Salutes.

This prompted Alessandra to demand fans of the Bhoys be “prosecuted” under a law which hasn’t been invented yet, which she dubbed “Ducephobia”. 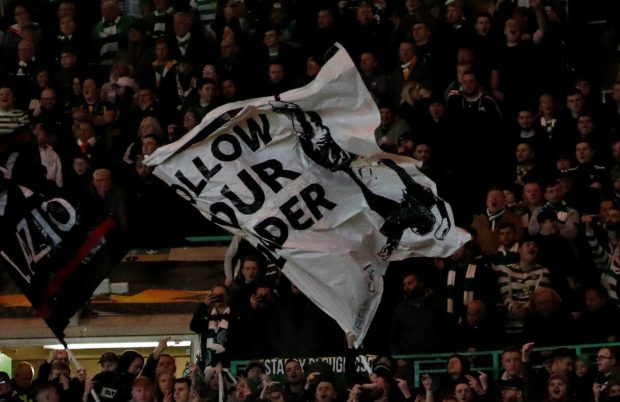 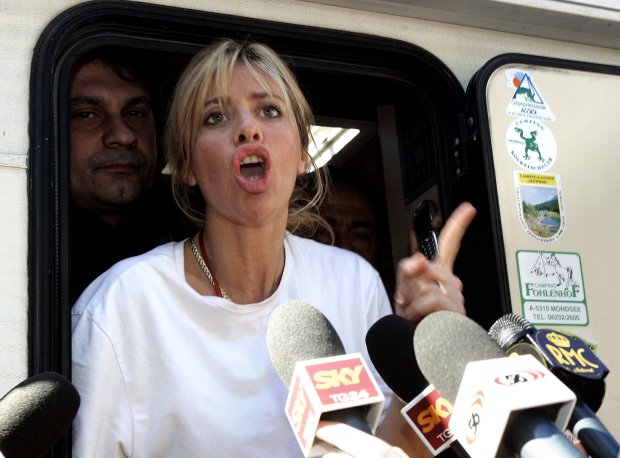 3. Tranmere fan does a funny

Alright, this was pretty funny, @trfc_james.

Whilst the above tweet was pretty funny, it prompted a stream of absolutely outstanding ones from Sunderland’s Twitter admin this week. If only our team were as good on the pitch as they were on social media this weekend... we'd be doing alright.

Conceding an equaliser in the 95th minute can often make you want to break your plastic chair or dive head first into the abyss. It’s an amalgamation of emotions that can only be described as “absolutely f***ing minging”.

You may have read the headline and wondered how it’s possible for a player who is off the pitch managing to give away a last minute penalty - well marvel below, as literally everyone in attendance - apart from the referee - wonders the exact same.

Have you seen anything like it ‍♂️ ‍♂️ pic.twitter.com/jKgUn4ukbT

On the cusp of their second relegation in three years, this Jags fan took matters into his own hands as he saw his team crumble to a 3-1 home defeat to Scottish giants Arbroath.

We feel your pain, brother.