PODCAST NOTES: The triple jeopardy rule benefitted Sunderland on Saturday - and here’s how

Chris Maguire was my personal Man of the Match at the weekend, but if not for a recent rule change his debut may have lasted less than ten minutes.

Share All sharing options for: PODCAST NOTES: The triple jeopardy rule benefitted Sunderland on Saturday - and here’s how

Two years ago the International Football Association Board (IFAB) published 95 changes to the rules of the game. Some were rather inconsequential - allowing the ball to be played backwards from kick off, for instance - but some others have been highly influential.

One of these was the reformation of the triple jeopardy ruling in which a player who ‘denies a goal-scoring opportunity in the penalty area’ was automatically red-carded and handed a suspension, as well as giving away a penalty.

This was changed so that players committing ‘accidental fouls’ or ‘fouls in which the defender earnestly tries to claim the ball’ inside the box are not automatically sent-off, but merely cautioned. They are, however, still red-carded for pushing, holding and other forms of dishonest methods to claim the ball as well as having no possibility to play the ball, serious foul play, violent conduct or deliberate handball. 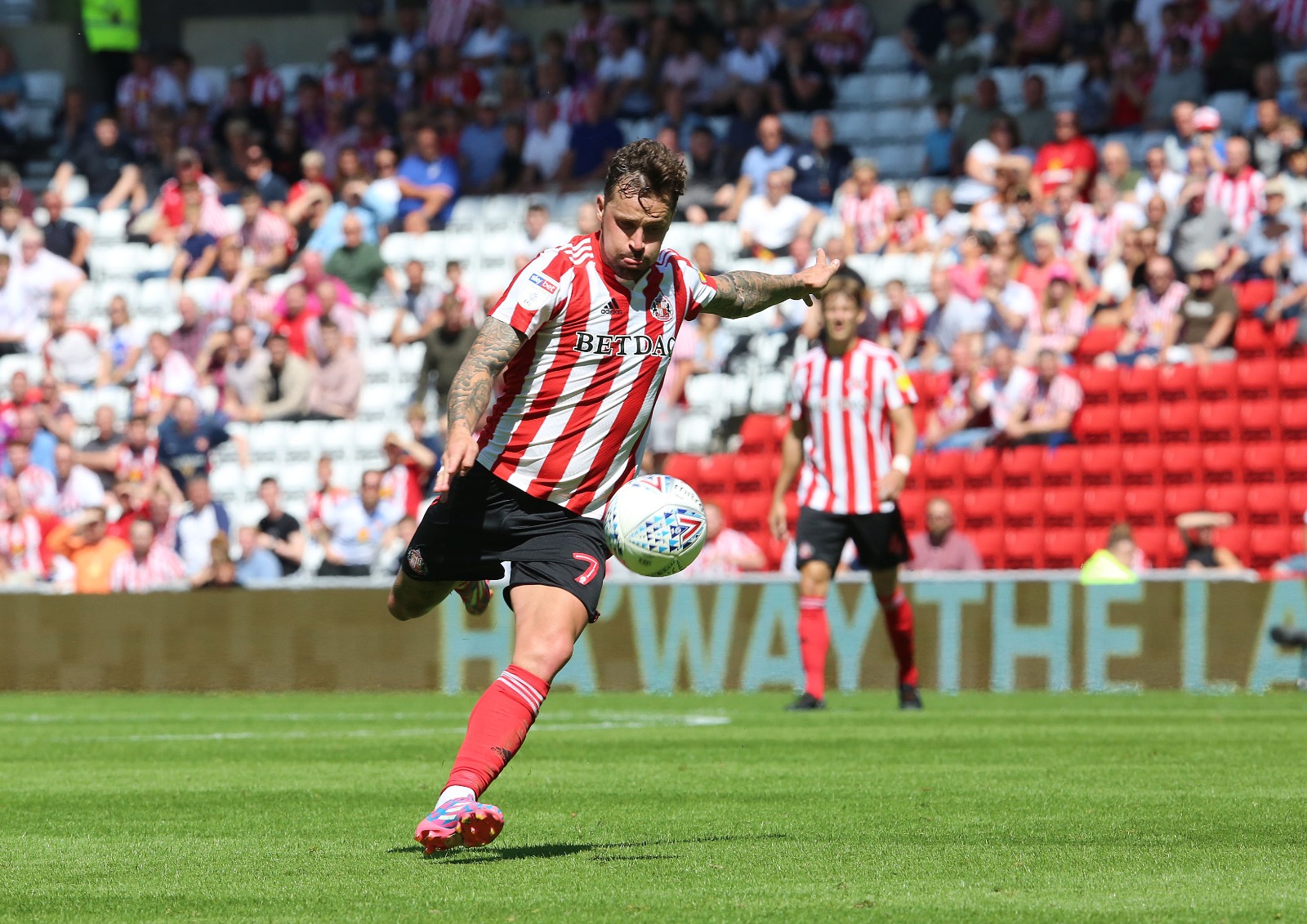 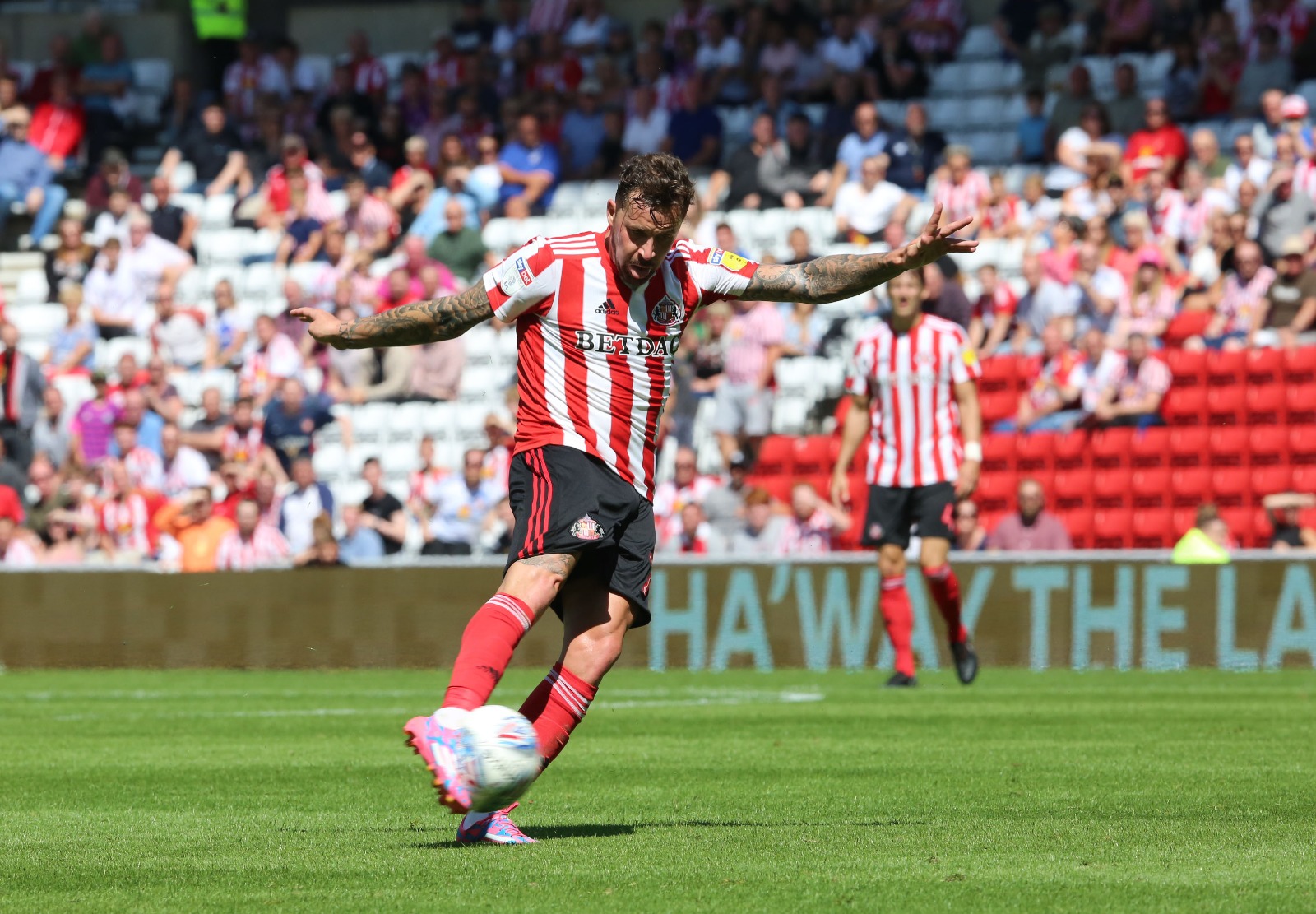 Of course the player’s intention and mens rea (to steal a legal term) is still deliberated upon by the referee, but generally the decision has been made correctly since the testing procedure was implemented during England’s pre-Euro 2016 friendlies.

We discussed this on the most recent Roker Rapport Podcast with the excellent David Preece in relation to Chris Maguire bringing down Karlan Grant in the penalty area and conceding a penalty.

The referee made the correct decision; Maguire carried out an honest attempt to win the ball inside the box. Therefore, he received a caution and Charlton were awarded a penalty, meaning that he avoided missing what would effectively be 180 minutes of football.

Unlike the ref, Maguire himself may not have made the correct decision. Although he should be commended for his tracking back and covering of Adam Matthews - who was right at the by-line of the opposition goal after putting a cross into the box - his tackle was poorly conceived and horrifically timed.

Although I initially thought he had to make a challenge, from the position he was in and weighing up his own tackling ability, he was probably better off pressurising the defender and trusting his goalkeeper to make the save.

ROSS REVIEW: How well did Sunderland manager Jack Ross fare during our battle with Charlton?

Regardless, we must thank the IFAB for the rule change. Maguire went on to be a thorn in Charlton’s side all afternoon, impressing with his free-kicks and creativity from both wide areas and through the middle. He almost set-up Josh Maja twice with one delightful cross and another rather fortuitous shot which fell right into the young striker’s path.

Although he did go missing for large parts - as a typical winger does - and his delivery from corners was erratic at best, Maguire was the driving force in Sunderland’s attack for the last hour of the game and was the most likely to make something happen.

Although nothing alike in playing style, his ability to effortlessly drift around the pitch without ever appearing to break into a sweat reminds me of Steed Malbranque. Equally either on the left, down the middle or as a striker, Maguire is a vital part of our side - especially while missing Aiden McGeady and Charlie Wyke.

If he was sent off within the first ten minutes - as according to pre-rule change - we would’ve likely got nothing from the game, had stalled all optimism and hope in pre-season and would now be suspended for the Luton game at Kenilworth Road on Saturday (which remains by far our toughest early-season test).

Luckily, however, this was not the case. IFAB changed the rules in 2016 and both Chris Maguire and Sunderland benefitted greatly from this.