Sunderland linked with promising former Real Madrid youth product - but is he any good?

21-year old utility man Niall Mason has been linked with a summer move to Sunderland, but what is he like and is he any good?

Share All sharing options for: Sunderland linked with promising former Real Madrid youth product - but is he any good?

According to reports in the national media this week Sunderland are interested in picking up versatile Doncaster Rovers defender Niall Mason in the summer as part of their rebuild under Chris Coleman.

The 21-year old - who is of American and Indian descent - spent time as a youngster as part of the academy at Real Madrid and Al-Saad, before spending time with Blackburn Rovers, Southampton and then Aston Villa - where he was a regular for their U23s side.

He joined up with Doncaster in the summer of 2016 and ended up spending the season there on loan, before signing on a permanent basis last May after achieving promotion to League One under the tutelage of Darren Ferguson.

He’s made 42 appearances so far this season for Donny in all competitions and has rapidly became one of their most utilised players, but with just a year left to run on his current deal it has alerted potential suitors to his availability - of which Sunderland are one of a few if the reports in the press are to be believed.

But - what is he like? Is he capable of playing for a bigger club, and does he possess the kind of characteristics that are absolutely necessary if Sunderland are to revitalise themselves in the coming summer with a squad overhaul?

We don’t really know, of course, so as per usual we collared someone that does - editor of ‘Popular Stand Fanzine’ Glen Wilson dropped by Roker Report HQ to talk with us about Mason’s ability and whether or not he feels he’s a player capable of making a difference at Sunderland.

He’s a young full-back, capable of playing either side of the defence; takes a good penalty and models his facial hair on Gig Young’s portrayal of Porthos in The Three Musketeers.

On if he’s a ‘stand out’ player at League One level...

Not particularly - he’s solid enough and is adaptable, having played most of this season at left back to cover Danny Andrews’ long-term injury and some of last season as a holding midfielder. His natural position is probably right-back, but we’ve sadly seen little of him in that position, so he’s probably not reached his full potential as a result.

He seemed to have a habit of switching off a bit last season, but looks to have got that out of his game. If you want Sunderland to be buying up a big, strong athletic players then Niall Mason most certainly does not fit that mould.

It would be disappointing yes, as it’d be great to see him have a run on his favoured side. But if I drew up a list of players I’d be gutted to see leave from the current squad, there’d probably be seven or eight ahead of him.

If we’re speaking as though Sunderland are definitely relegated and will be playing League One football next season then this is the type of signing I expect us to make if I’m honest - young players with potential that have fallen out of the academy system of top clubs and are finding their feet again down the leagues.

Whilst we can’t just fill a team with kids and will undoubtedly have to compliment our youth with experience, looking at players that we could potentially move on in the future for a profit needs to be part of our recruitment model going forward.

As sad as it is to say, when you’re a lower league club you’re there to be picked apart by those higher up the food chain.

Mason doesn’t sound like a superstar, but then that’s not necessarily what we need. We’ll also most certainly need new players in the full back positions and he certainly fits the bill in that sense - and with a year left to run on his Doncaster deal, it’s not beyond the realms of possibility that they’ll be open to a sale. 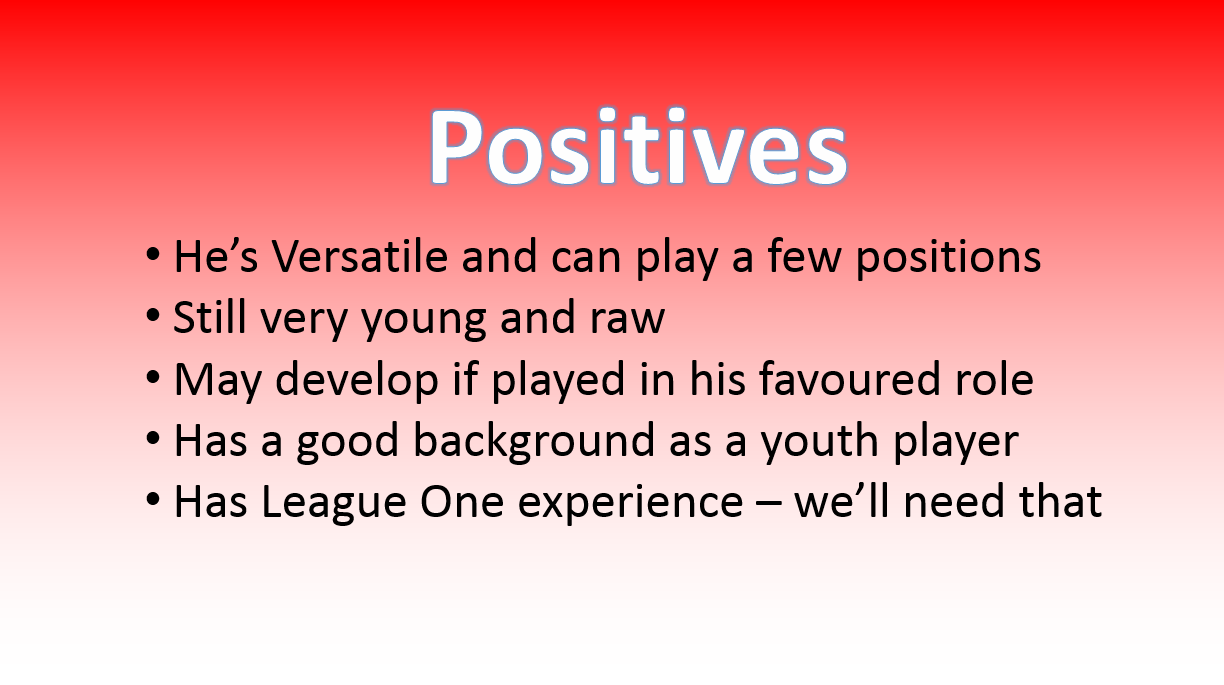 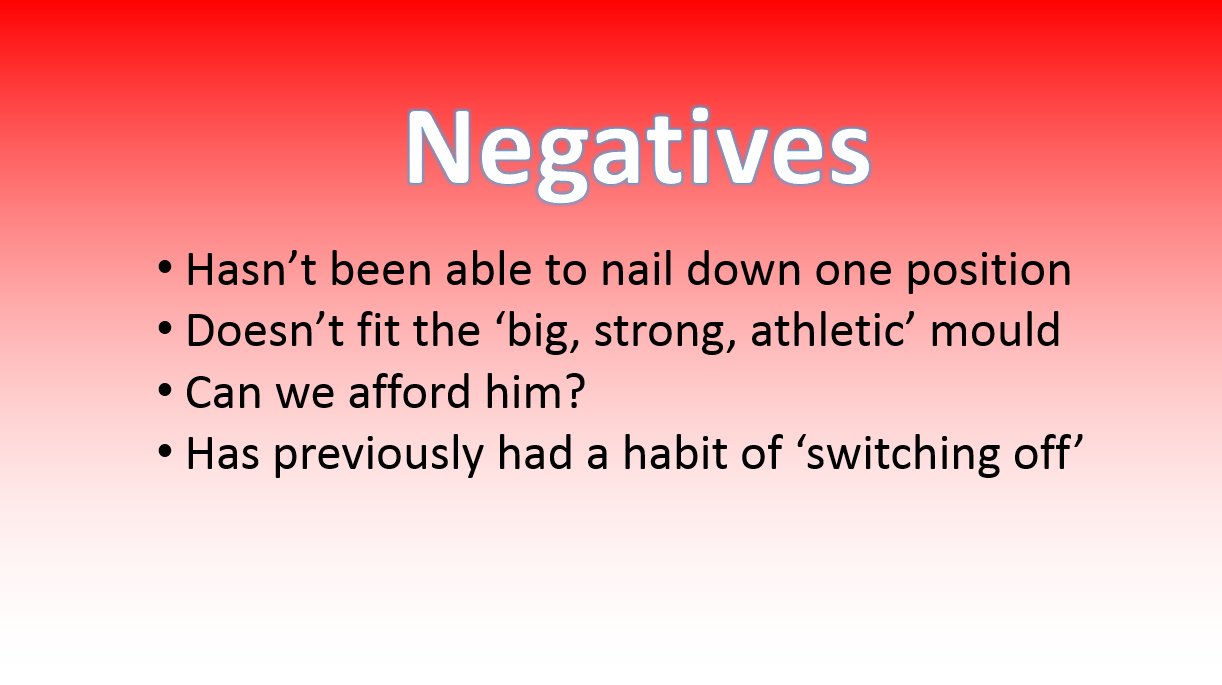