In our post-Barnsley defeat edition of Quick Kicks we mull over the key talking points coming away from the game. How badly depleted are we, and does salvation rest firmly on whether or not Ellis Short gives Chris Coleman money to spend this January?

Perhaps the biggest thing I took from what I witnessed yesterday was the realisation of just how short of decent options our injury-stricken squad is.

Just one look at the bench yesterday tells you it’s own story - Chris Coleman is working with a seriously depleted pool of players, and when we do manage to win games with this lot it will be through earning a bit of luck whilst simultaneously taking the very few chances that we manage to create.

I have complete faith in Chris Coleman’s ability as a manager, and I think that the players have definitely improved their work-rate and application since he arrived, but playing on the back foot will only get you so many good results over the season.

We’re absolutely crying out for pace all over the pitch. We haven’t got the ability to hurt teams on the break because all of our forwards and midfielders are slow and fairly weak. On set pieces we very rarely threaten the opposition because we have very little in the way of height or physicality, and as such we struggle to genuinely harm teams from dead-ball situations.

The difference between staying up and going down this season firmly rests on whether or not Ellis Short dips his hand into his pocket and funds a number of signings that will come in and immediately improve the options that Chris Coleman has at his disposal.

Chris Coleman is very good, but he’s not a miracle worker Ellis. He needs to be given the resources to genuinely chance this squad from relegation fodder to one capable of putting together a string of good results that will fire us up the table.

We’ve Lost Our Most Important Player

Doesn’t it feel almost strange to even suggest that Darron Gibson is now Sunderland’s most influential player?

Well, he is - and, most crucially, he’s going to be missing for a very long time.

We were well aware of the persistent groin issue he’s been contending with for a number of weeks now, but unfortunately we’ve had no choice to play him in almost every game, such is the importance of his presence in Chris Coleman’s side.

The entire system we play is based around him at the centre of it, dictating play, and when he came off injured in the first half of yesterday’s game it threw us all to pot.

Quite who replaces Gibson over the short term in our side is practically a mystery. Jack Rodwell and Didier Ndong have seemingly disappeared off the face of the Earth, whilst Lee Cattermole was incredibly poor before recently succumbing to injury and isn’t expected back for another two or three weeks.

Chris Coleman only really has Paddy McNair - who has barely kicked a ball for the past year or so himself - to call upon for the FA Cup game at Middlesbrough, and he’ll no doubt have him wrapped up in cotton wool between now and Saturday.

McNair arrived in the summer of 2016 with very little fan-fare and other than scoring a goal in October’s draw with Bolton, he’s barely been seen due to a long string of injury issues that have kept him on the sidelines.

The top and bottom of it is that someone now has to step up, take control and become as important to Coleman as Gibson has been since the day he walked through the door.

Whether McNair is ready for it or not, he’s all we’ve got, and he needs to relish the responsibility that is about to be bestowed upon him. 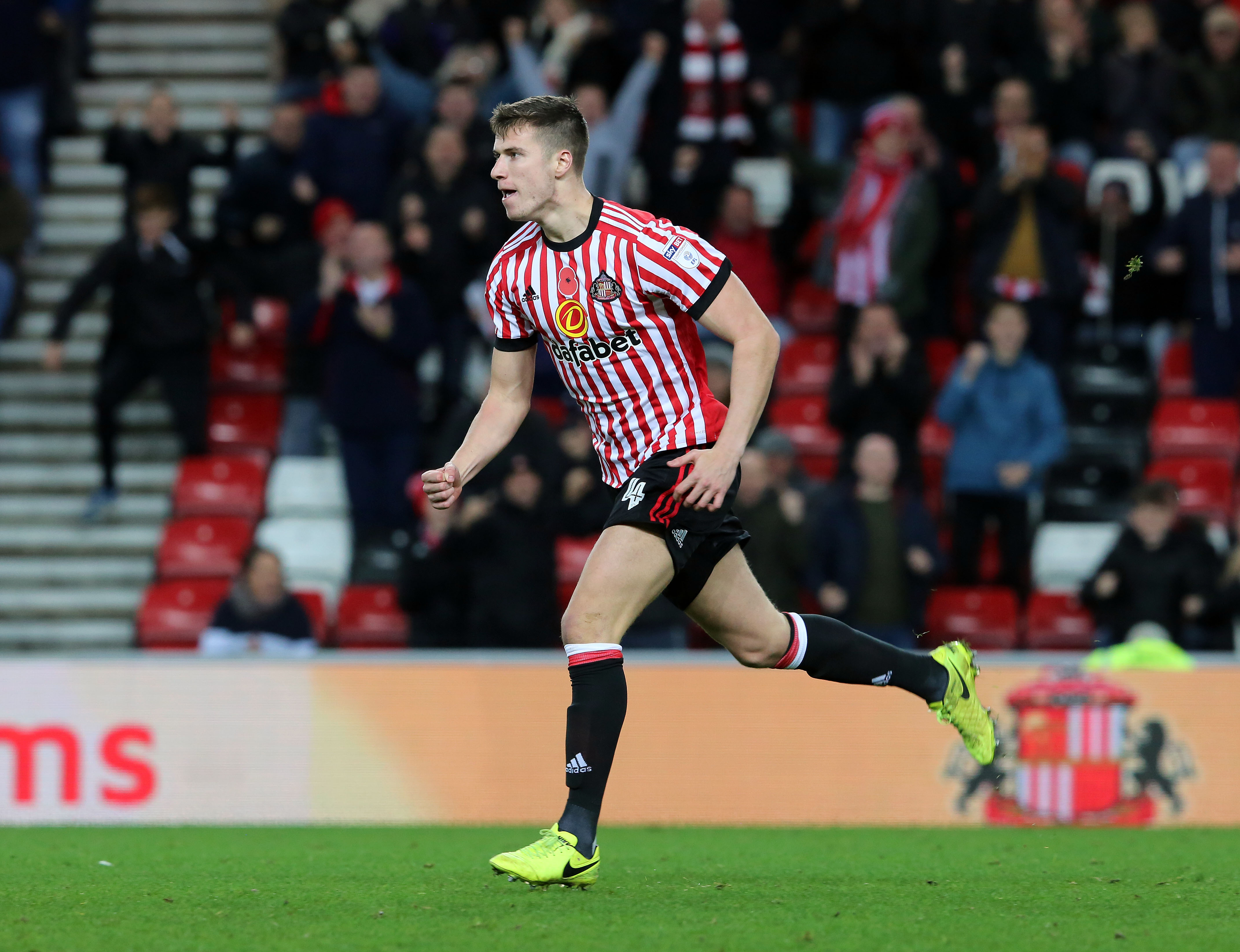 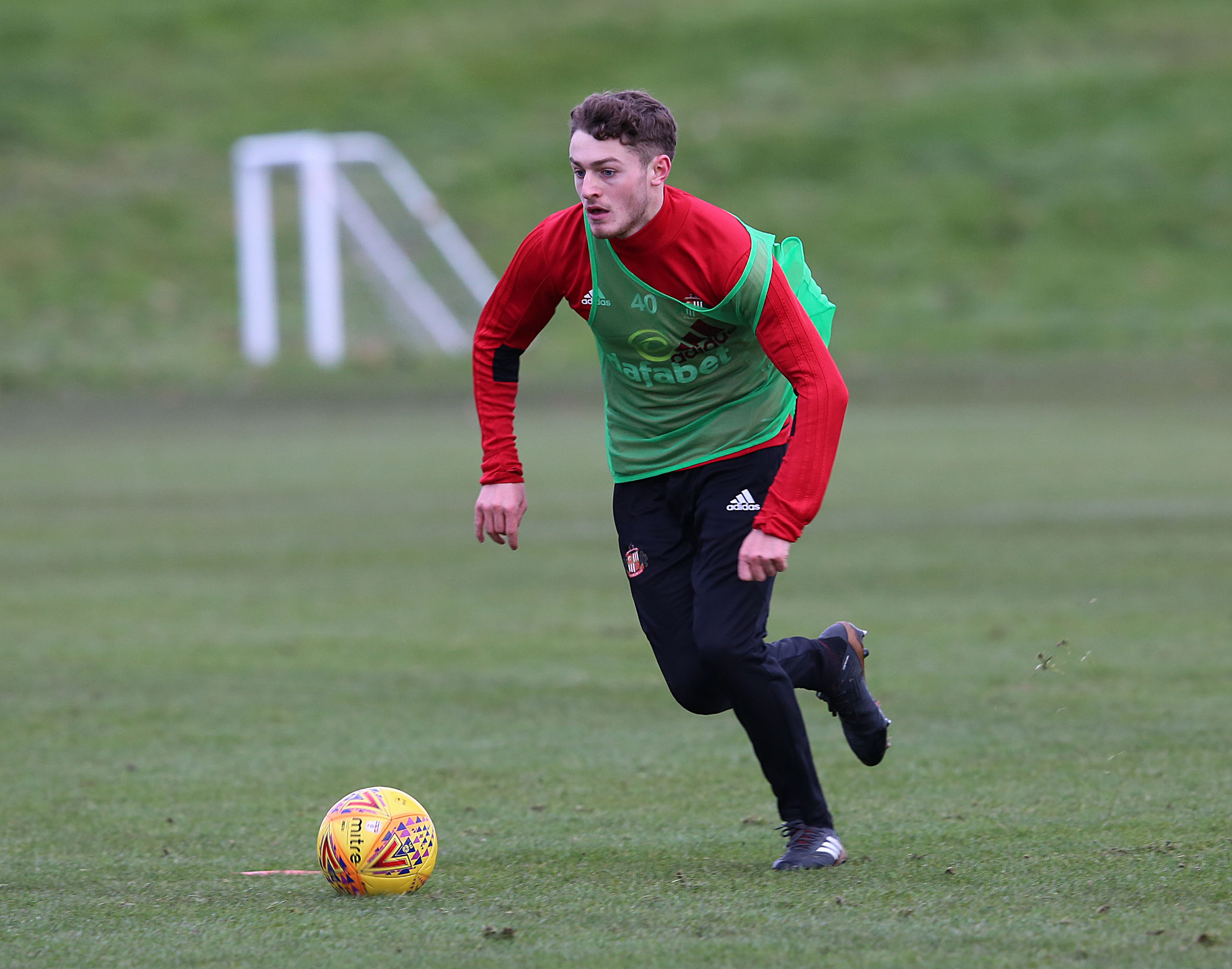 Okay, things maybe didn’t work out as we might have hoped - but isn’t it nice that our manager is reactive when making his substitutions?

I think I’ve probably covered this before but I think it’s a commendable trait of Coleman’s that more often than not will work out for the best for us, especially once he has a better quality of player to call upon.

It was fairly obvious going into the break that something was missing from our attack, and as such the manager opted to bring on another striker.

Granted, we conceded almost immediately after the re-start, but I wouldn’t put that down to any particular tactical change or substitution - it was just very bad defending. You cannot allow a ball to bounce in the box from a set piece. From a defensive stand-point it’s unforgivable.

I like that Coleman isn’t scared to bring a player off if they’ve had a bad forty-five minutes. I like that, irregardless of how strong or weak the squad he has on that particular day is, he’s willing to tweak the way we’re set up in order to try and freshen up our attack.

In hindsight it would be easy to criticise him and say that the players he brought on didn’t really change our fortunes, but that’s by the by. The fact is that he wasn’t afraid of being proactive with his in-game management and I’m content with that.