Behind door number #7 of our Academy Advent Calendar is New Zealand international defender Sam Brotherton. Want to learn more about him? Well, step right in...

Behind Door Number #7 is... Sam Brotherton!

Sam Brotherton, a New Zealand international, was signed at the end last season’s January transfer window and has been eased into life on Wearside, featuring only a handful of times for our U23s in the Premier League 2 since arriving.

There's certainly a sense of intrigue when it comes to Brotherton, at least from myself, as it's not often that we'd sign a full international to make up a part of our youth team.

Brotherton - along with U23s teammate Michael Woud - was last called up by the New Zealand national side in October before their friendly game with Japan, and despite his inexperience at first team level he possesses nine caps.

Brotherton hasn’t been able to break into the U23s side much this season and has thus far settled for a back-seat role behind Tom Beadling, Brandon Taylor and Alex Storey, but with a lot of football still to be played this season it’s entirely possible that he could feature more often or even head out elsewhere on loan in a bid to gain more first team experience.

In truth, I'd be lying if I said I knew a great deal about Brotherton. So, with that in mind, I thought I'd collar someone that knows him a little better in order to give us some clearer perspective on what we can expect from the New Zealander.

Step forward Dave Webster, a blogger who has a keen interest in all things New Zealand and football. I sat down earlier this season with Dave to talk specifically about Brotherton, and whether or not he feels that the Sunderland defender is capable of becoming a success here on Wearside. 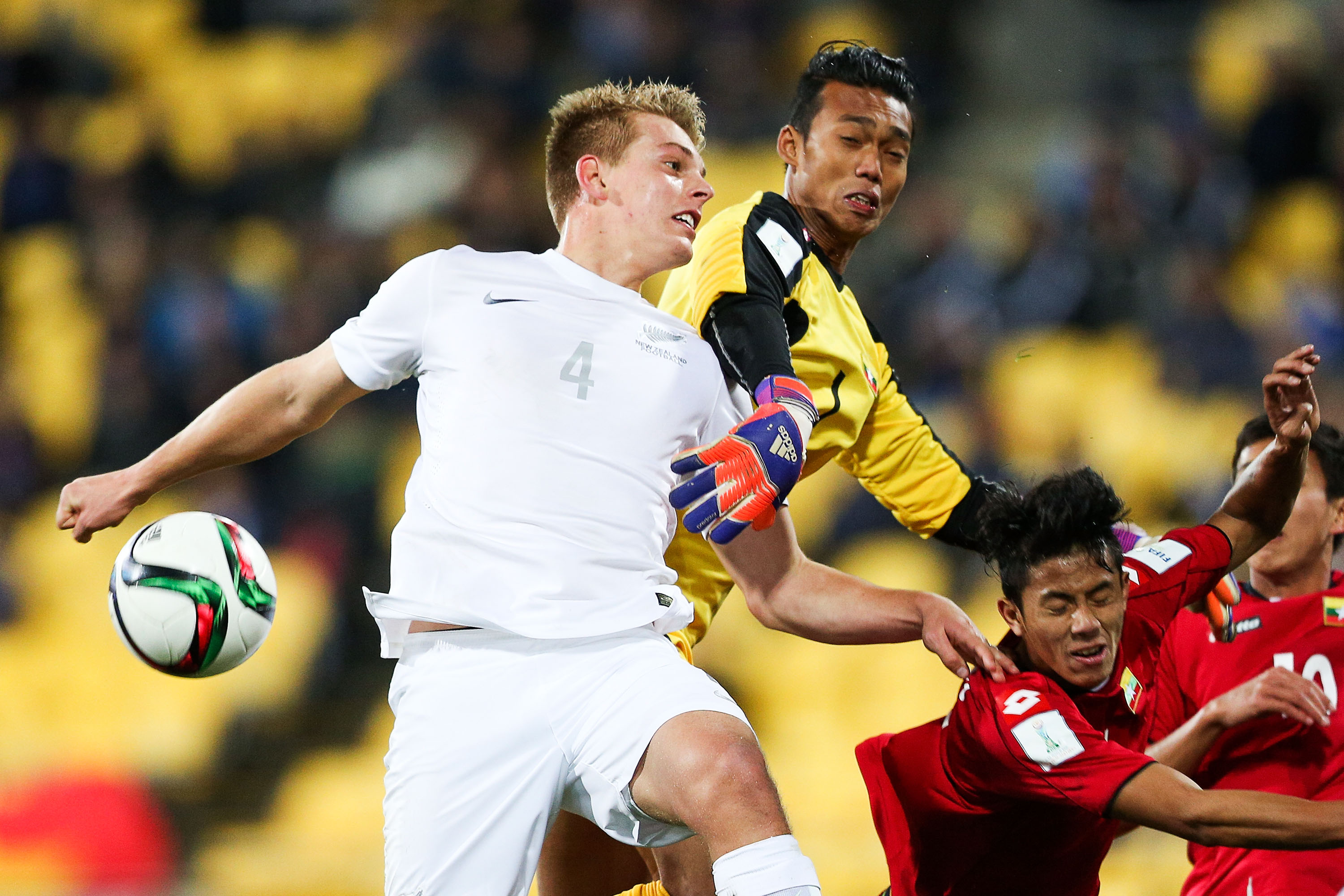 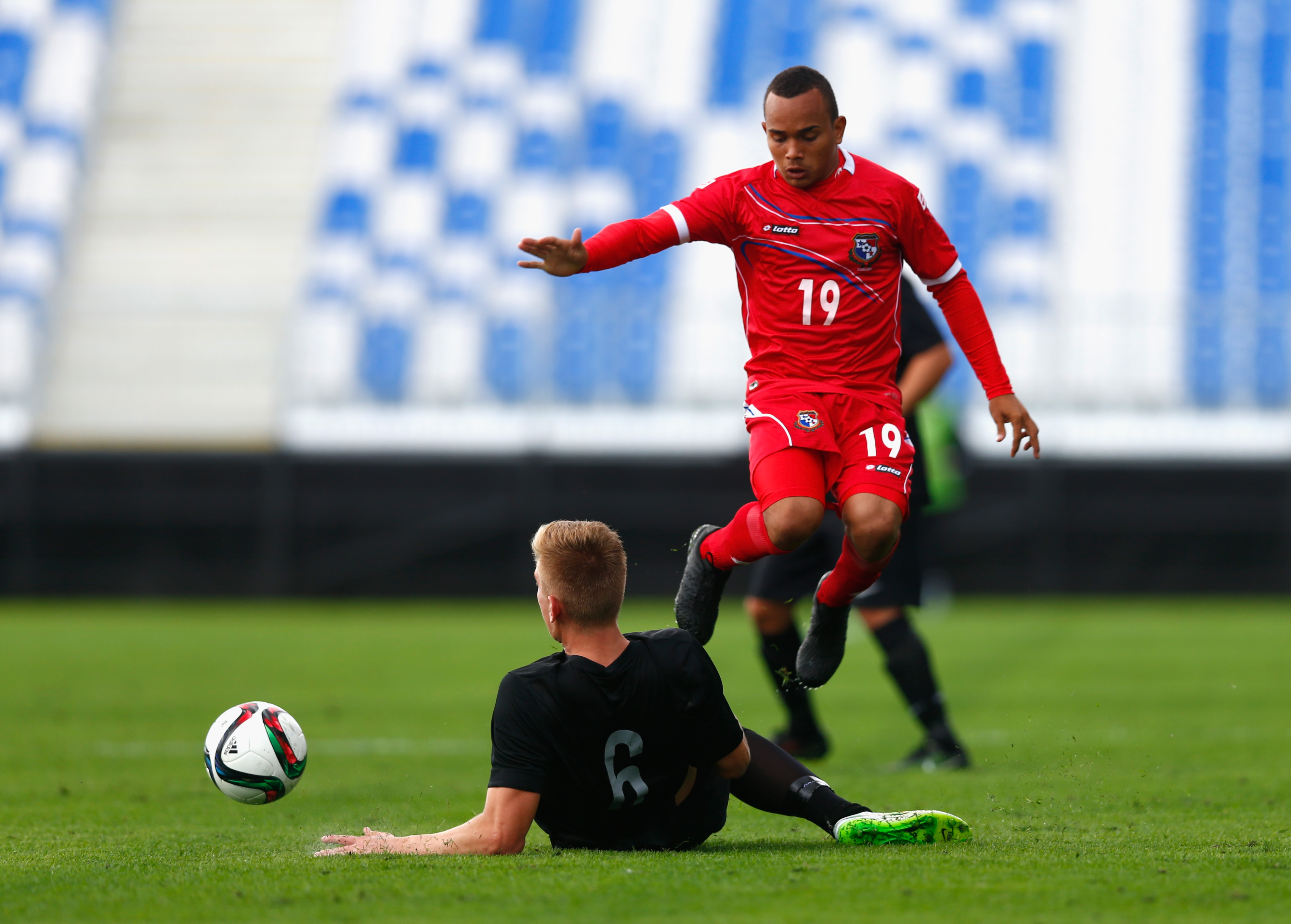 Brotherton has represented his country on a fair few occasions.
Photo by Hagen Hopkins/Getty Images and Photo by Phil Walter/Getty Images

RR: So - Sam Brotherton. What can you tell Sunderland fans about his career path so far that our supporters might not know much about already?

DW: Brotherton started his career at Wanderers SC (SC stands for Special Club). Wanderers was an U20 development team that competed in the NZ National League and National Youth League, with the aim of developing players and a team to compete in the 2015 U20 World Cup which was held in NZ. He played every game (16) and scored 1 goal in the National League. He has represented NZ at U20, U23 and full international level.

He then went on to study in the United States at the University of Wisconsin, which is where he played before arriving at Sunderland.

RR: What type of defender is Sam, and do you feel he's suited for English football?

DW: He is a leader on the pitch, strong in the air and confident on the ball. There is a large British influence throughout NZ Football, through expats living here and newer arrivals. Brotherton's manager at Wanderers SC was ex-Watford player Darren Bazeley, so I think he will have no problem adjusting to playing in England.

RR: How confident are you that he'd be able to eventually succeed in our first team?

DW: He has developed a huge amount since he has been at the University of Wisconsin and he has a strong mental capability. Having NZ U20 keeper Michael Woud around as well will help. It's always hard to predict how certain players will go, a few years ago Sunderland signed Jack Pelter, who was tipped to go on to bigger things but it never worked out. Although, I think Brotherton with his International experience will do well.

RR: What about the broader question of young players from New Zealand - is there a spring of talents coming through ready to be tapped up by European clubs?

DW: New Zealand is awash with academies (which may or may not be a good thing, but that's another debate) and there is some talent there, however the step up from New Zealand to even the A-League in Australia is a large one and it is questionable whether a lot of these players have the right attitude to succeed in Europe. The pathway for NZ youth these days seems to be, like the one Brotherton has taken, via Universities in the United States.

RR: Just to round off, what is the expectancy in New Zealand for Brotherton's future - do people think he's capable of becoming a huge success on a big stage?

DW: Probably not, but that is more of a reflection of Kiwi's attitudes and low expectations when it comes to football and footballers going overseas than of Brotherton as a player. There are a lot of Kiwi's who go overseas but only a couple have had huge success on a big stage such as Wynton Rufer, Ryan Nelsen, Winston Reid and you could possibly add Chris Wood to that list after last season. Everyone will be hoping he does well but there are unlikely to be any great expectations that he will go on to be a huge success.