Each and every day between now and the 24th of December we’ll be opening up a door on our Sunderland Academy Advent Calendar to reveal a new player. Behind door number 3 today is tough tackling midfielder Adam Bale!

On the third day of Christmas my true love gave to me...

No, not three French hens, but a midfielder from Washington’s St. Robert of Newminster school - Adam Bale.

The 19-year-old - whose current deal with the club expires in the summer - has recently been regaining full match fitness with Elliott Dickman’s under-23 squad after spending a year out with a cruciate knee ligament injury sustained playing for the U18s in 2016.

His return to fitness also yielded a step up in age group for the Washy youngster though.

It was a transition that came as a shock at first, as Bale himself explained:

I’m delighted to be back but at first it was a shock to the system. I made the step up in the summer in from the under-18s (after missing a year) and had to adjust quickly.

That is exactly what the tenacious defensive midfielder has done - he has started the majority of games since his return to action in a win over South Shields in August, showing a great range of passing and not losing any of his competitive edge he had before injury struck. 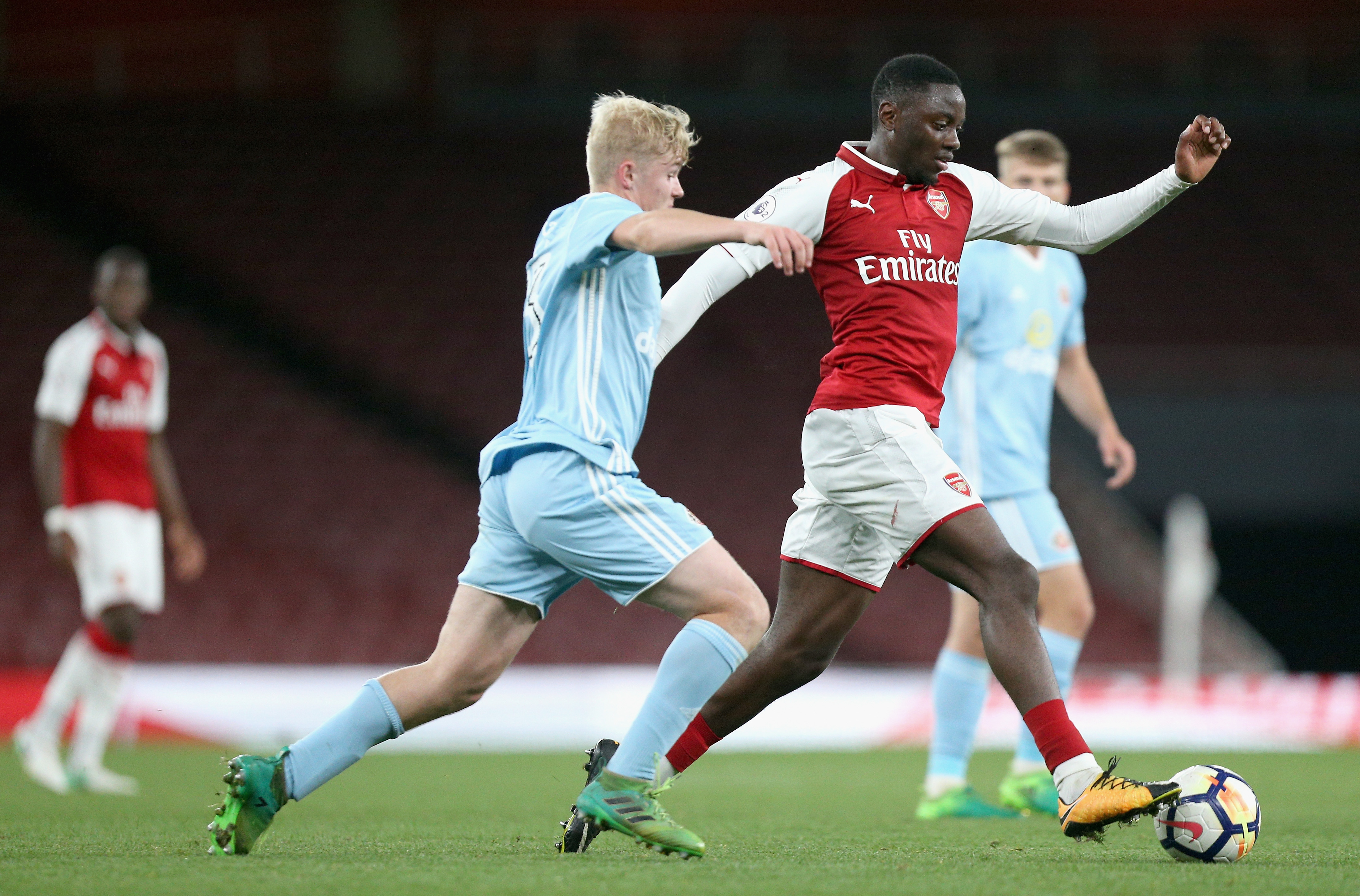 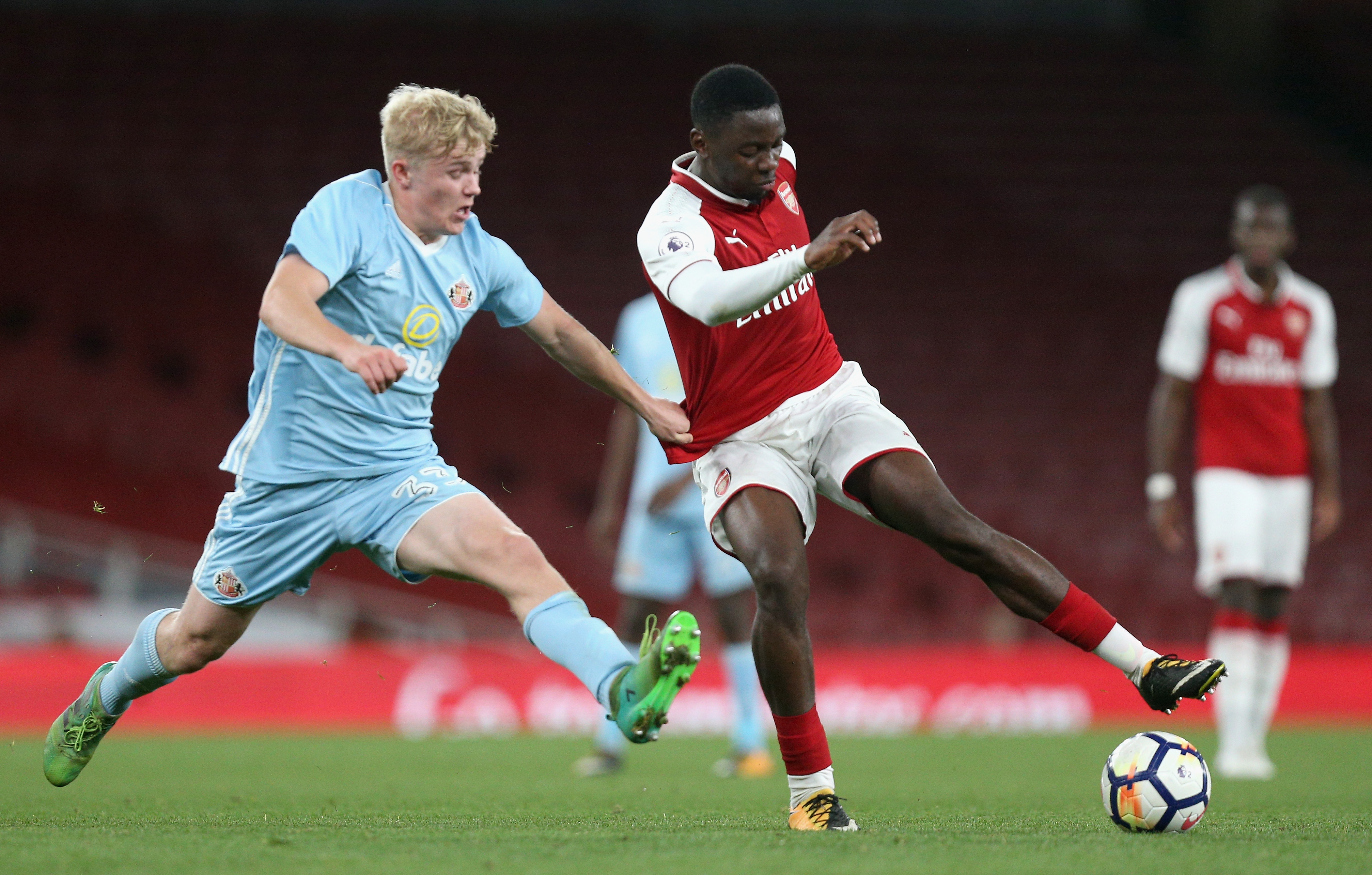 Playing almost all of his games this season for under-23s in the ‘Lee Cattermole’ role - protecting the defence behind him - Bale has been shown an ability to dictate the tempo of the game with a neat range of passing, although his liking for a tackle has seen him pick up five bookings in his eighteen games this term.

Not only does his style of play mirror that of our former Middlesbrough midfielder, he’s also the former captain of Dickman’s under-18 side, with his energy and tenacity meaning he was the ideal candidate for the role in his age group.

Despite the Football League’s controversial decision to let under-23s team’s into the EFL Trophy last year, Bale has found being able to play in it a huge benefit during his return from a lengthy lay off.

Featuring in all three of our games in the competition, he added to his performance against Grimsby by linking up with first teamer Jack Rodwell at Scunthorpe and latterly Ethan Robson at Doncaster Rovers.

It was at Doncaster where he - and indeed the team - gained most praise, though. Coming on at half time, Sunderland’s midfield unit as a whole were praised for their determination that shone through when up against their more senior counterparts.

On his experience of playing in the Checkatrade Trophy, he told SAFC.com:

It is great to play in the Checkatrade.

You have got to be physical and learn how to play against clever players who are used to playing at a higher level. It is a good learning curve.

It is a good building block to have for the rest of the season. I am only 19 and being in the under-23s a competition like this helps me gain more experience.

With an impressive passing range, a calmness in possession and love for a tackle, he is certainly set up to eventually be a success provided his injury troubles continue to remain at bay.

Bale’s year out doesn’t seem to have fazed him, and based on his recent outings for the under 23s it appears that he is developing nicely.

At 19, he’ll be looking to perhaps take on a loan move to a club in the Football League if the club allow it, with the player himself admitting his experience against fully fledged professionals has aided in his progression as a footballer.

However, with his contract due to expire at the end of the season, it’ll have to happen perhaps sooner rather than later for former under-18 captain.