Big Match Preview: Sunderland v Birmingham - With an expectancy to win, will the lads perform?

The message from Chris Coleman is clear - focus on the task at hand, get the win and move onto the next one. If Sunderland can continue to live by that mentality we’ll be alright, but consistency is key.

Share All sharing options for: Big Match Preview: Sunderland v Birmingham - With an expectancy to win, will the lads perform?

There has been a different feel around the City of Sunderland this week in the aftermath of ending our home hoodoo with a win over mid-table Fulham, one which appears to have both the supporters and people involved at the club believing in themselves again.

For a long time now there has been a sense of pride lost - and with that comes apathy, despondency and self-loathing. We’ve all been guilty of that at times this season, and the result last weekend has undoubtedly lifted the gloom that had shrouded over Wearside for the best part of twelve months.

It was notable in today’s Roker Round-table piece that’s up on the site that all but one of the eight writers that made their match predictions said that they feel we’ll win.

There’s a feeling of hope and dignity about the place all of a sudden - a self-belief that Chris Coleman appears to be slowly instilling within a fan-base that had, in all honesty, forgotten just how big and impressive this football club can be once the wheels start turning and good results start to occur.

Scout Report: Birmingham are as bad as it gets; how Coleman’s Sunderland can beat the Blues

Having said that, the manager’s motto going into today’s game has been very clear - we do not get carried away. As fantastic as the Fulham victory was, it is just one game, and losing focus now just isn’t something that Coleman is prepared to allow.

“We can’t ever think we are in a comfort zone because we have won one game”, Coleman told SAFC.com. “It doesn’t matter what you have done it is all about what you are going to do in the future.”

And he continued: “We need to have a little bit of fear, a little bit of healthy fear to make sure going into the next game we do everything we can to get to the maximum and that’s what the attitude has to be.”

For the first time in a long time Sunderland go into a game as clear favourites, something that sets today’s task apart from just about every other display we’ve undertaken since Coleman arrived last month.

Setting up to be defensively resolute is what got us points against Burton, Wolves and Fulham, but today is a whole different kettle of fish.

Taking into consideration Birmingham’s inability to score goals, attack teams, win games away from home and their lack of confidence, there will be some expectancy that Sunderland will take the game to their opponents and perhaps set up in a more attacking manner.

Birmingham are bottom of the division with good reason - the losing mentality which almost saw them off last season is something that former Sunderland assistant manager Steve Cotterill has been unable to shake, and his side come into the game today having not won any of their last five in the league.

This means that Coleman has something rather important to consider - does he stick with the side that battled to a victory last time out, or does he change it up?

As fantastic as keeping two consecutive clean sheets has been, he has to consider bringing Bryan Oviedo back into the side now that he is back fit. Unfortunately for Donald Love, that would see him harshly lose his place in the side.

He’s also got to consider the impact that Aiden McGeady could have from an attacking perspective, although quite who you’d drop for him is anybody’s guess.

Lewis Grabban, despite scoring twice since Coleman arrived, has underwhelmed with his performances in recent weeks. With Josh Maja knocking at the door, it’s important that the Bournemouth loanee ups his effort levels today in order to win over a section of the support who just aren’t getting the hype, despite the impressive rate at which he has scored goals so far this season. 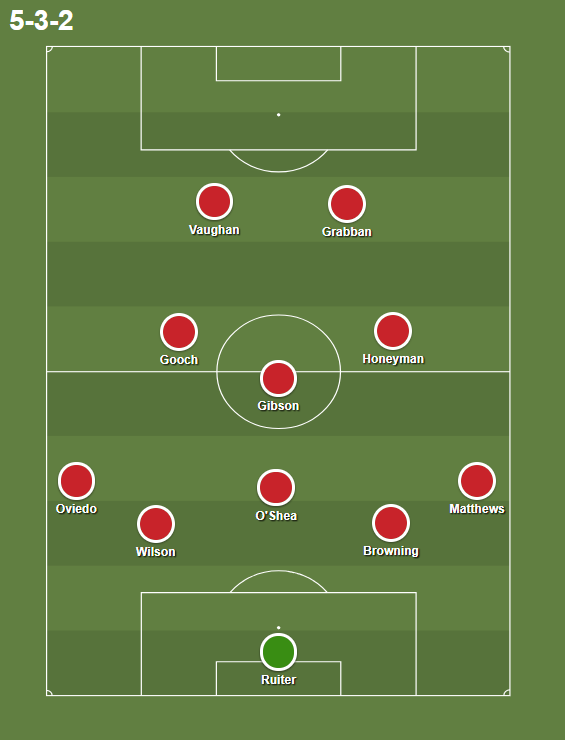 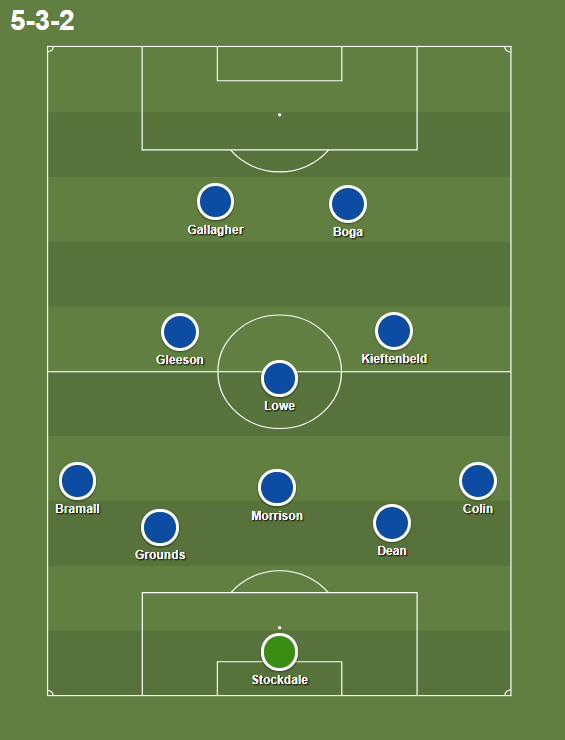 One thing that Sunderland cannot do is underestimate Birmingham, particularly as their manager is under pressure to perform in order to save his job.

The majority Blues fans aren’t expecting Cotterill to keep his position in the event of a loss this afternoon and he’ll be incredibly motivated in order to prove his doubters wrong - though whether his players feel particularly inspired at present is an entirely different prospect.

David Davis, the former Wolverhampton Wanderers midfielder, is expected to play despite picking up a knock at the weekend when Birmingham were defeated by QPR, but Carl Jenkinson, Che Adams and Isaac Vassell remain sidelined.

The message from Chris Coleman is clear - focus on the task at hand, get the win and move onto the next one. If we can continue to live by that mentality we’ll be alright, but consistency is key.

Beating Fulham will count for nothing if we can’t put in another good performance today. This side are well on their way to winning back the faith and support of the fans, but the attendances at the Stadium of Light will only increase if the players on the pitch and the manager in the dugout keep on doing and saying all of the right things.

Chests out, chins up. Let’s do this.

What will the result be today?