Roker Ramble: Snakes and Ladders - Which Premier League clubs will stay up, & who will go down?

We’re half-way through the season and it’s the annual Ramble guide to who’s going up - and going down.

Share All sharing options for: Roker Ramble: Snakes and Ladders - Which Premier League clubs will stay up, & who will go down?

So - we’re about half way through, and the runners and riders are starting to thin out.

This time last year we predicted relegation for Swansea, Hull and Leicester - we still had hope in our own destiny in those days. And we predicted promotion for Newcastle, Brighton and – Fulham. Close, so damned close…

It’s no coincidence that three of the clubs (that aren’t named Swansea, who sacked Paul Clement last night) that’ve changed manager this season are all experiencing a resurgence, although in the case of West Ham it’s a bloody miracle – who knew that David Moyes could ‘manage any club in the world’? Not I, that’s for sure. I think Clement is a good coach but a poor manager who isn’t cut out for the Premier League.

The trouble is that dithering will get you get nowhere, or more correctly, it’ll get you Tony Pulis.

And I know that in our darkest moments we’ve said that we’d take him, but really... is that what you want? Boring, stultified – safe football? He got West Brom into the top ten last year and was still sacked because on the face of it, the players and definitely the fans had had enough.

Roker Ramble: The egos have landed (again) ... Mourinho, Klopp, Pep and Warnock were all at it!

Roker Ramble: Joe Hart is yesterday’s man; get Pickford in for the World Cup, Gareth!

When you look at two of last years promoted clubs, Huddersfield and Brighton, what would you rather have? Teams that openly interact with the fans, love playing for the club and demonstrate attacking, entertaining football, or one that parks the bus and won’t take risks?

It’ll probably be called ‘the Burnley effect’ but if either club were to go down, can you imagine either manager resigning? I think both would be highly desired elsewhere, but it wouldn’t surprise me to see both management and squad stay together to come back more strongly.

Which brings us to Newcastle and, dear God in heaven, is there anyone left in the country that doesn’t know that Rafa wants a transfer budget next month?

His team beat Brighton and Huddersfield to the title last year, and I don’t see their managers complaining about having a ‘Championship team’.

However, I think that Mike Ashley and the buying consortium know full well the value of the club being in the Premier League and will give him what he wants and - I may regret this in twelve months time - I think they’ll more than likely scrape by.

Stoke are having one of their worst patches for a long time and many have predicted the demise of Mark ‘Yosser’ Hughes. But the Coates family that have run the club since the days of the dark satanic mills are nothing if not conservative, and I think Yosser will keep his job and have enough quality to get out of the mess. 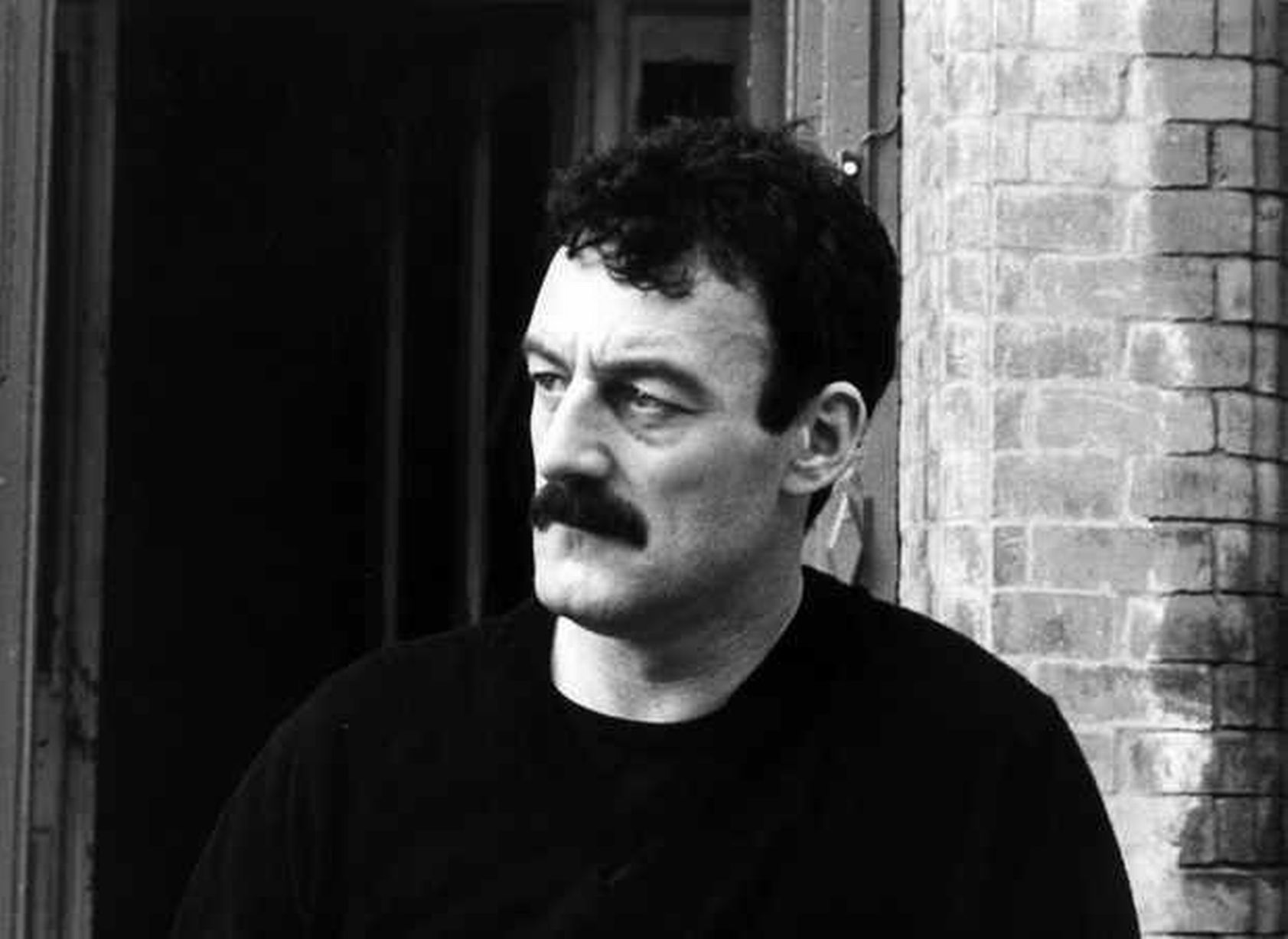 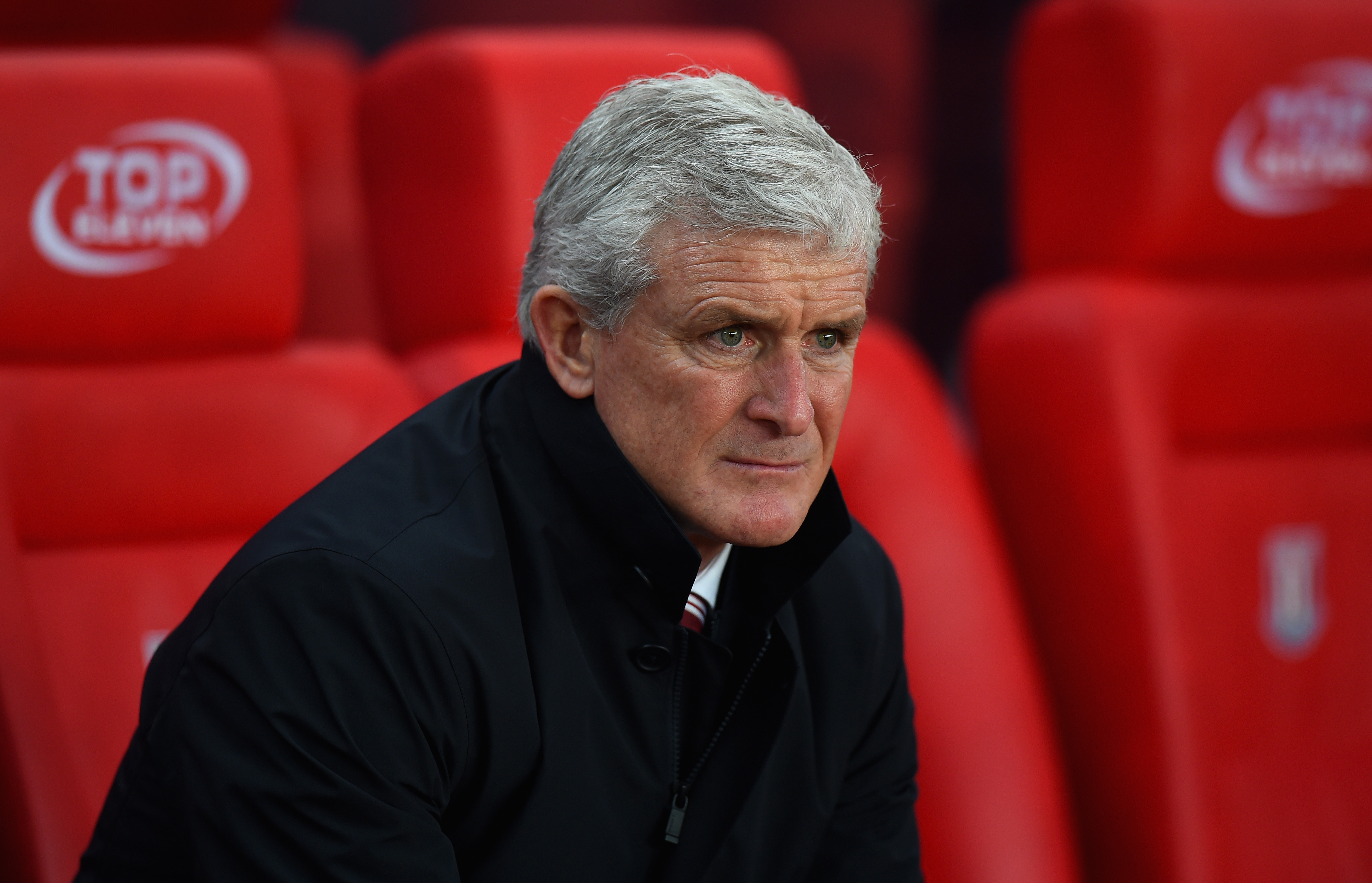 Not so much with West Brom, though, the one club to change managers and not experience a ‘bounce’, which is pleasing given that Alan Pardew was in line for the ‘Most Odious Manager’ award before David Moyes came swooping in and claimed the title for his own.

West Brom can’t score goals, don’t have a natural striker and, if they lose Jonny Evans in the window, are going to be very lucky to stay up.

Having said that, I think that Pardew will stay with them and rebuild in the Championship like he did with West Ham.

Out of the rest I think Roy Hodgson should pip Pep for ‘Manager of the Season’ for the job he’s doing at Palace – he won’t, but just look at where they both started from and how much they’ve spent and then decide.

I think Watford will hover mid-table - buoyed by players coming back from injury, whereas Huddersfield and Brighton will just hang on by adrenaline alone, so I’m going to go with Bournemouth as my third team to be relegated along with Swansea and West Brom.

As to who replaces them, it’s wide open.

Wolves should be the obvious choice to go up as champions, but then its any one from Cardiff, Derby and Villa for second place for me. There’s no obvious ‘dark horse’ looking like they’re going to take the second half of the season by storm, so any of the teams in the top half of the table could make the playoffs.

A lot will depend on next month’s transfer window, but I don’t see Bristol City sustaining their challenge, nor Preston or Ipswich making the top six when it matters. So, I’m going to go with Wolves and Villa for one and two and Cardiff making it though the playoffs, with Leeds, Sheffield Utd and Derby losing out.

But then what do I know? This time next year we may find out...