Josh Maja and Joel Asoro have joined George Honeyman and Lynden Gooch in knocking on the door of Sunderland’s first team - and with it comes hope for the future.

364 days later and we finally did it – we finally won a game in our own backyard. Unbelievable! And what a way to do it too.

It was an inspirational twenty minute performance from both Josh Maja and Joel Asoro on Saturday against that gifted us the extremely important win, and once again it’s our youngsters that have stolen the limelight.

Molly Burke: Spending Saturdays in the West Stand on my tod; a female Sunderland fan perspective

For a long time our future and our academy didn’t particularly fill me with much excitement. Jordan Henderson went to Liverpool, Jack Colback became the most hated man in Sunderland, and everyone knew Jordan Pickford was set to be snapped up by a top Premier League club. Other than that, it didn’t seem like our youth side were giving us much hope – or was it rather that our managers refused to give them a chance? Perhaps.

We are four months into our rather painful stint in the Championship and we have already found the likes of George Honeyman, Lynden Gooch and the duo who starred Saturday’s win being handed first team opportunities. 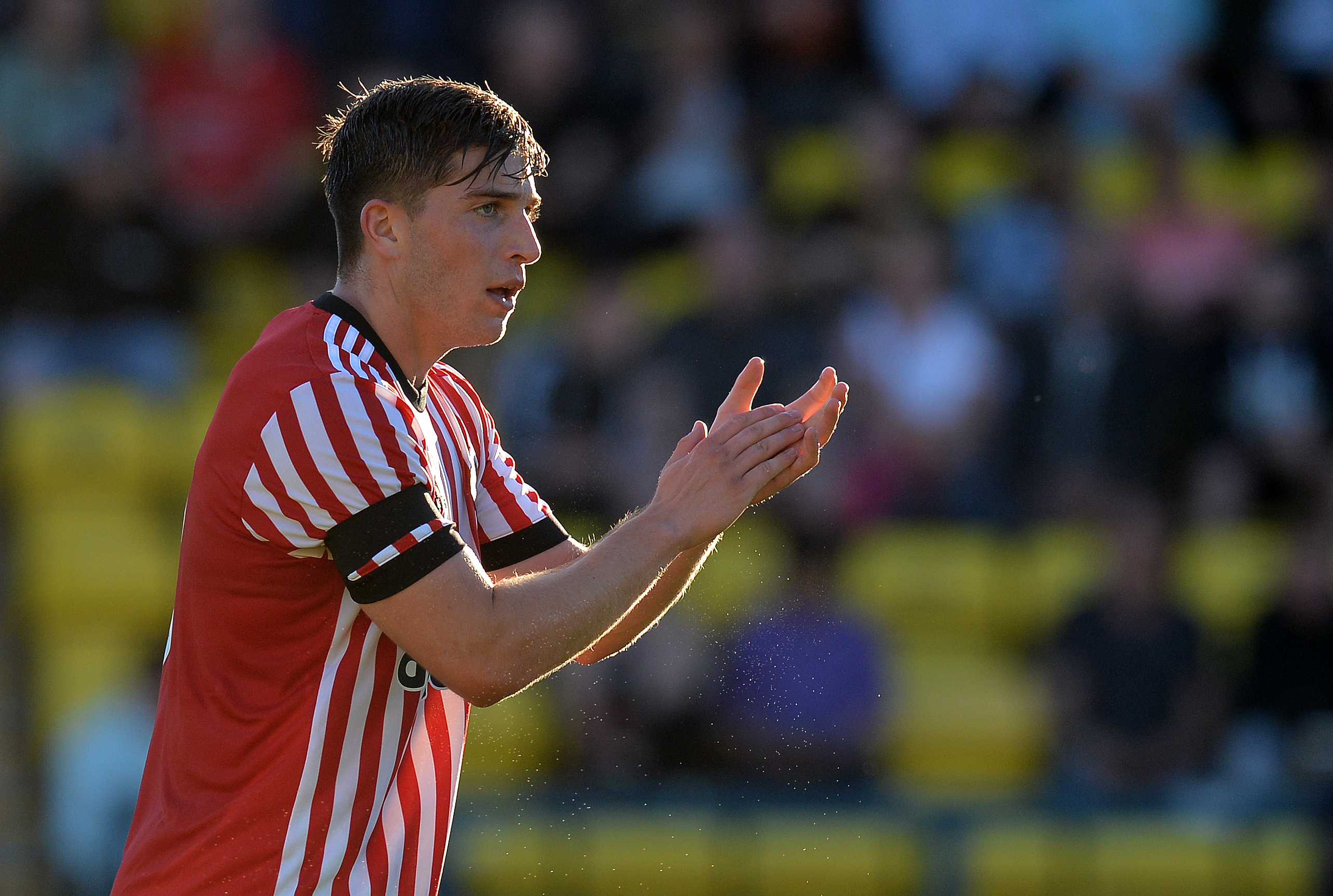 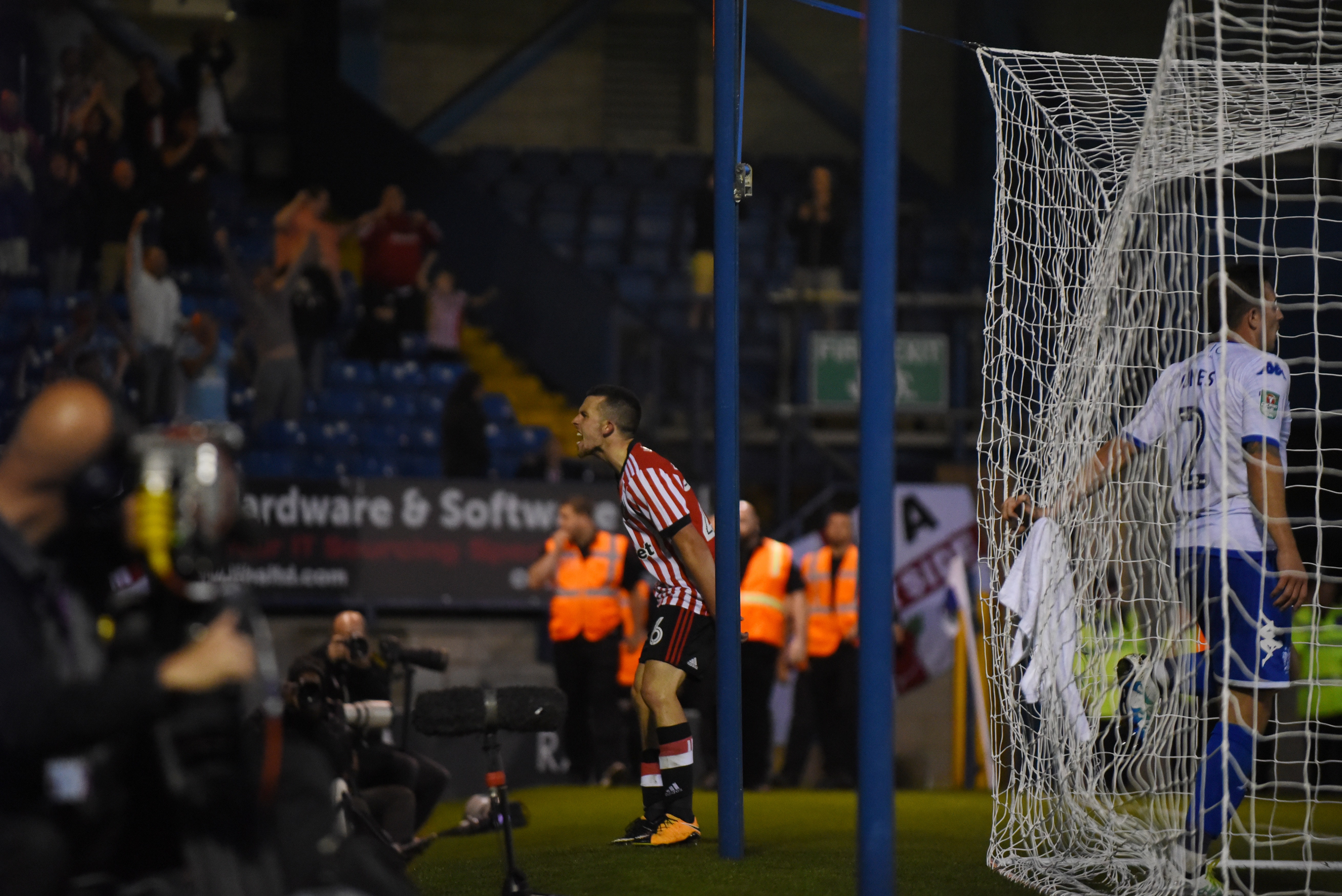 Lynden Gooch and George Honeyman have become an important part of our first team squad this season.
Photo by Mark Runnacles/Getty Images and Photo by Nathan Stirk/Getty Images

Granted, Honeyman’s form initially was hit and miss at the start of the season under Simon Grayson, but the midfielder has still grabbed four goals this season and appears to be gradually improving under the tutelage of Chris Coleman. Gooch is one that has always quite clearly had potential but was never really given a chance to prove himself when we were struggling in the Premier League, yet having been given an opportunity to showcase his abilities has shone in the past two games - he was my man of the match against Wolves.

Josh Maja and Joel Asoro appear to be the most promising of the lot, with a goal and assist between them already in their limited cameo appearances since Chris Coleman arrived last month.

It was clear that Maja would play a part in our Championship campaign after he had such a successful pre-season, but when he picked up an injury shortly after and Lewis Grabban was introduced, he was almost forgotten about.

Asoro’s minutes were limited under Grayson but, once Coleman arrived, faith in the Swede has been rewarded and the 18-year-old has since shown promise in his substitute appearances for us. An impressive assist for Honeyman’s goal against Burton Albion, winning a penalty against Reading and a lively performance against Fulham may be providing Coleman with a team selection headache.

After relying on the likes of John O’Shea, Lee Cattermole and Billy Jones for so long, it is nice to see these youngsters breathe a bit of life into our side and the fact that Coleman believes in them is even better.

Despite an exceptional start to the season for Grabban, he shouldn’t for one second think that his spot in the side is guaranteed as Maja is going to provide him with plenty of competition as the season goes on - provided, of course, he isn’t recalled by Bournemouth in the upcoming January transfer window.

We are finally able to introduce these young players to the first team and know they will do a job for us, and now that these longer-serving players are getting older we have these bright prospects to bring in to show us what we have been missing.

Coleman is quite clearly not afraid to give these lads a chance and it is proving to be a great decision by the Welshman, because without these kids we may well have gone a whole year without a win at home – then what would we have to celebrate this Christmas?!