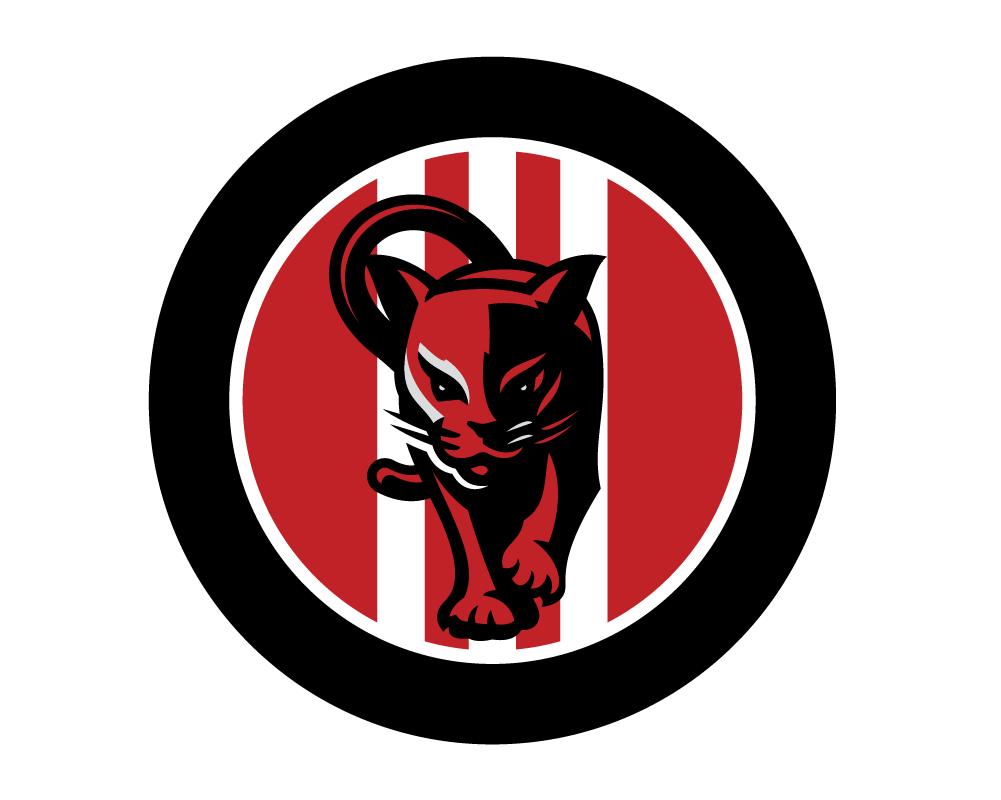 Too often clubs at the lower end of the table come the New Year adopt one of two fatally flawed approaches to their troubles. Some make the mistake of hedging their bets on a miracle signing, either an untested prodigy or a star from abroad with no experience of the Premiership, in the hope that they can adapt to the pressures and the style of English football quickly enough to make a real difference to their new team. Other sides have made the equally crucial mistake of deciding not to recruit, either because they feel the financial risk of being relegated with a number of high earners on the books is too great or that their existing squad is good enough to steer them to safety.

Unfortunately for Sam Allardyce, this last option is not one that is open to him. Sunderland's squad is lacking two essential factors for any team with ambitions to remain in the Premiership, depth and competition for places. Injuries, suspensions and loss of form are a fact of life in a professional football team and while Sunderland have a relative embarrassment of riches in the attacking positions they are woefully understaffed in a number of other key positions, especially in the promising new 3-5-2 formation.

First and foremost, there appears to be little competition for the goalkeeping berth. Costel Pantilimon is undoubtedly a fantastic keeper on his day but he has made several mistakes this season that suggest a degree of complacency about his place in the team. Nobody who witnessed the Capital One cup run will forget Vito Mannone's heroics but he appears to have dropped completely off the radar and this seems to have set Pantilimon's name in stone as the Sunderland number one. With Mannone seemingly set for a move back home to Italy, might it be time to bring back Jordan Pickford? The young stopper has been in phenomenal form for Preston and would provide more than competent back-up as well as potentially challenging Pantilimon for his place.

Secondly, the 3-5-2 system requires a quality stable of centre backs and this is where Sunderland's recent defensive problems seem to stem from. The first choice 3 of Kaboul, O'Shea and Coates complement each other incredibly well and look as solid as any Premiership defence when in form. However, the loss of even one of these three leaves Sunderland's defence looking shaky at best. If they are to realistically maintain their Premiership status this is where investment surely must be focussed. Sunderland have been linked to West Ham's James Collins, Lorient's Lamine Kone and Bayern Munich's Jan Kirchoff. While none of these names exactly inspire wonder, all three would be solid signings and would bring much needed depth and competition to Sunderland's stable of centre backs.

Thirdly, there is an obvious need for a canny operator in central midfield to complement the outstanding defensive abilities of Yann M'Vila and Lee Cattermole. Those two working in tandem are capable of dominating the centre of the pitch but neither quite has the guile to complement their tough tackling and physical presence. This has long been an issue for Sunderland and is definitely a problem that must be resolved before Sunderland can progress as a football team. Players of the ability and calibre that are required to fill this role do not come cheap but we need look no further than a certain local rival to see the impact that a player in the mold of Georginio Wijnaldum can have on a team's ability to attack effectively. If Sunderland have any ambition whatsoever, this is the kind of player we should be seeing targeted by Sam Allardyce and his scouting staff.

With Premiership involvement providing ever greater rewards for clubs there is obviously a massive incentive for clubs to maintain their Premiership status and with this comes a pressure to spend. Sunderland do not need to overhaul their squad, nor should they look to spend for the sake of it. However, recent matches have demonstrated the need for investment in the playing squad of the club. This is not a poor team on it's day and Sam Allardyce has all the managerial nous to stave off relegation but to do so he must be backed in the transfer market. Sunderland need to go out and sign a few genuinely Premiership quality players. With the right signings and a continuation of the promising 3-5-2 formation Sunderland should avoid relegation comfortably; without new signings to provide competition for places and squad depth Sunderland could be nosediving back into the yo-yo club mentality that plagued the club for so many years.