Today we take you back to November 2011, where Michael Graham ponders just what Steve Bruce actually is.

Share All sharing options for: Roker Report Gerld: What Is Steve Bruce?

Watching our befuddled manager hopelessly flounder against the sheer might of the bottom club who had amassed a massive 1 point from 9 games before arriving at Sunderland's official football charity for needy teams HQ, the Stadium Of Light, I couldn't help but wonder what on earth was going on. After three summers of building, he has some how found himself in a position where he is playing his left back up front alongside a player we don't even own.

So, regardless of what Ellis has planned, I think it is fair to say that Bruce is not a football manager. There is absolutely zero empirical evidence to support that theory. None. So it is time we lightheartedly explored other theories...

Lets get this one out of the way first... could he perhaps be an undercover agent sent by Newcastle United to destroy us from within? It has oft been mooted by many an idiot, though presumably not seriously, right? Some people are just starting to wonder... 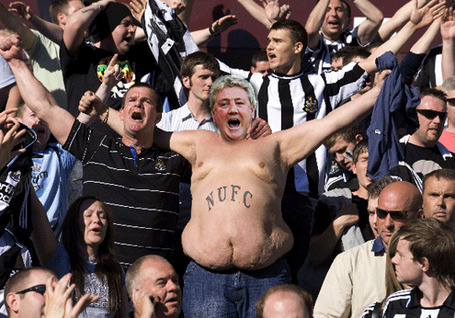 No. I am officially ruling that one out. There are a number of far more likely explanations than our beloved neighbours being clever enough to pull off a prank this effective.

How about this one? Sunderland AFC are actually destined to grow into the most dominant football club on the planet to precisely coincide with football finally taking over the world. The resulting perfect storm leaves our club as iron rulers of an enslaved human race. Unable to overthrow us, the resistance send back a time travelling robot, disguised as a media darling, to bring us down from within and spare humanity their grim destiny? Could it be... Terminator Bruce? 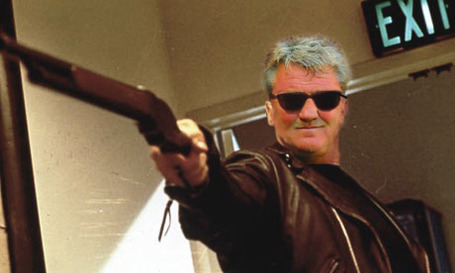 I am putting that one firmly in the 'may be' pile! Sticking with the sci-fi theme... Perhaps the man haplessly struggling on the touchline is a dimension-hopping adventurer who has had his Dimension-Hop vehicle stolen by an opportunistic doppelganger and must try to fit in as best he can in a constrictive reality that makes no sense to him? Could the man we have come to know be Ace Rimmer Bruce?! 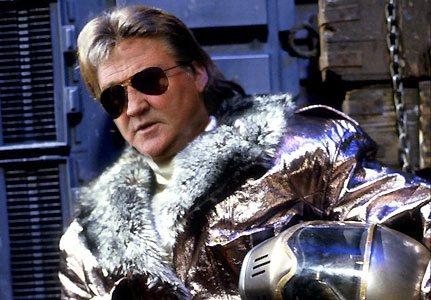 No, I dismiss that theory out of hand. A dimension-hopping future space adventurer who had never heard of football would, frankly, be doing a much better job. Sorry I wasted your time on that one.

Perhaps what we are witnessing is all the work of one master con man. May be a down-on-his-luck affable market trader who has cottoned on to the fact that there is big money to be made in the football transfer markets and what we are seeing is just the classic comedy caper of a lovable trier with a penchant for failure? 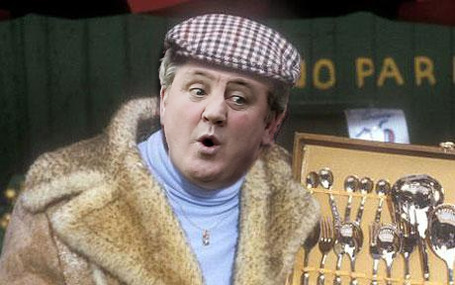 Or may be it is time to think outside the box. May be Brucey isn't the brains behind it at all. May be there is a greater force at work. A nefarious puppeteer with sinister objectives. Bruce could therefore just be the focus, silently being manipulated and made to look utterly stupid in every conceivable way... 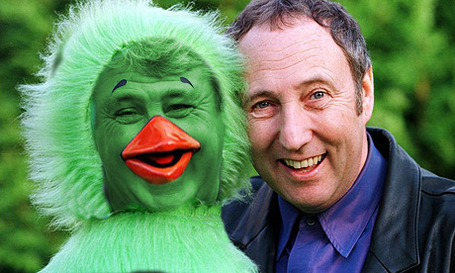 Is it just me, or does that one make A LOT of sense?

Alas, I suspect we'll never know what the truth is. Hopefully Ellis Short will put an end to this painful charade this week and the question will be consigned to history.

I am sure I am not alone in wishing it was just all one horrible nightmare, though. It certainly feels like one at the moment. 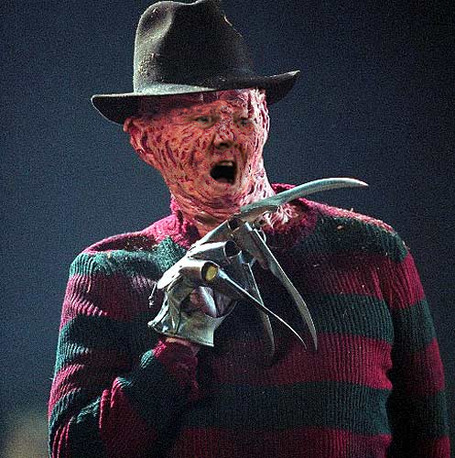