It's official - Sunderland academy product Jack Colback has completed his switch to our nearest rivals Newcastle United on a free transfer.

It's the news we were all expecting was coming but it has been confirmed that midfielder Jack Colback has joined Newcastle United on a 6-year-deal.

Colback, who turns twenty-five this year, chose not to sign a new deal on Wearside and has instead opted to switch allegiances to our Tyneside neighbours. He'll officially become a Newcastle United player on July 1st when his current deal at Sunderland runs to a close.

Pictures emerged earlier on social media of Colback standing pitch side at St James' Park holding the shirt of his new side and it didn't take long for the announcement on their official website to appear.

To come to the team I supported as a boy, my hometown team, will be really special for me.

It was an opportunity I couldn't let slip. If you asked fans around the world the one thing they'd like to do before they die, it would be to play for the team they support and I've got the chance to do that.

I've only got good things to say about Sunderland. They gave me my chance and I want to thank the fans and the club for all their support.

I hope they can understand the chance I've had here to move to my boyhood club. Now I can't wait to pull on the black and white shirt at St. James' Park for the first time.

Opinion on Colback's departure seems to be split amongst Sunderland fans, and it's easy to see why. Jack is a very tidy player who seemed to suit the style of play that Gus Poyet was trying to implement but his detractors would argue that ultimately he doesn't contribute enough offensively and that he was only seen as no more than a squad player.

Usually I'd wish a departing player the best of luck, but on this occasion I think we'll just say thank you for the memories instead. 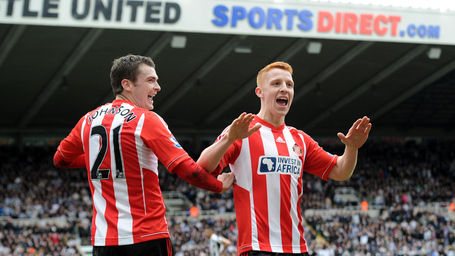 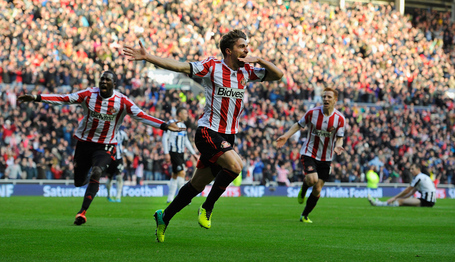 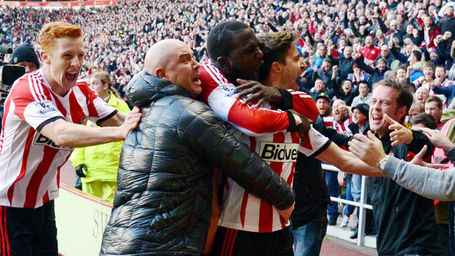 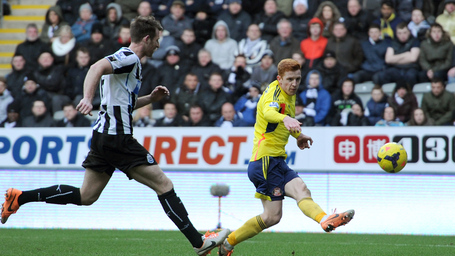 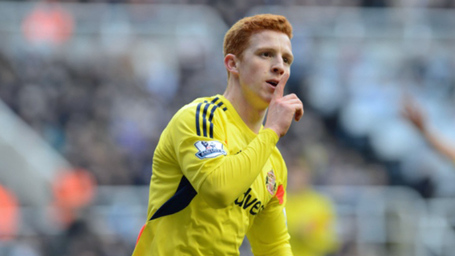 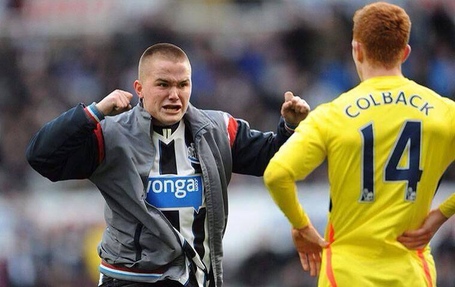 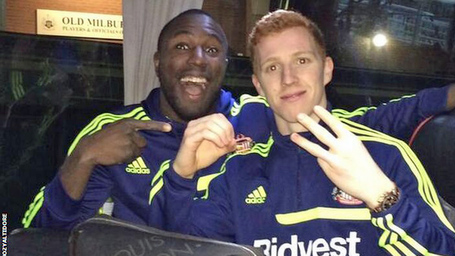