After learning the big Romanian could be set to arrive at Sunderland over the coming days, twitter user @SodzE1 today posted some photos that will interest some of you...

Share All sharing options for: Pantilimon Spotted At Newcastle Airport?

With me having such a terrible memory I'm not entirely sure what the outside of the terminals at Newcastle Airport look like but twitter user @SodzE1 today posted snaps of former Manchester City stopper Costel Pantilimon supposedly after landing in the North East having disembarked a flight from Heathrow, presumably to have talks over a potential move to the club, a deal which was reported on last night by George Caulkin of the Times. 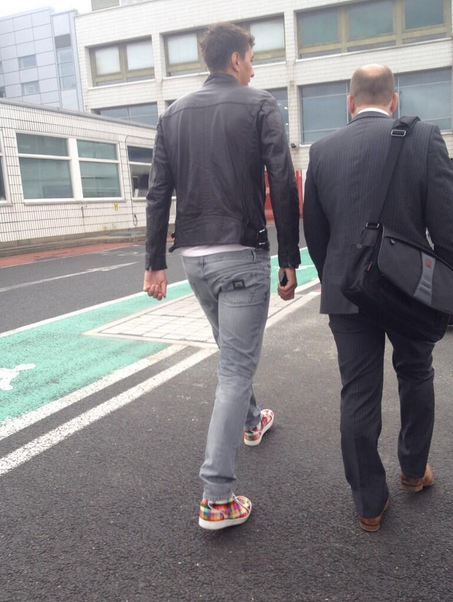 We've no reason to doubt him - @SodzE1 doesn't seem to be a Sunderland fan on looking at his twitter profile. He even posted a snap of the 6 foot 8 'keeper squeezed into his seat aboard the plane. 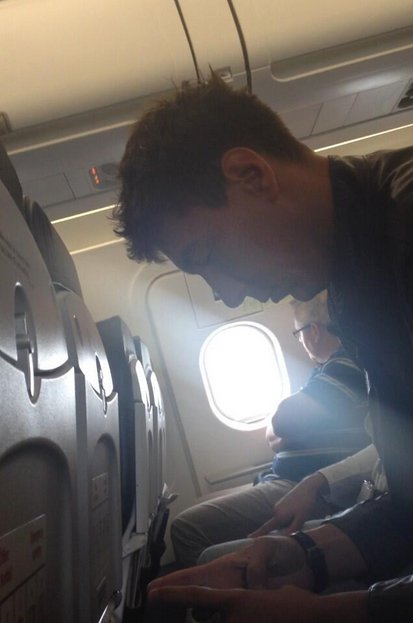 Disregarding the questionable footwear on display, it seems legitimate.

Pantilimon is available on a free transfer having left the Premier League champions at the end of the season and with us needing to strengthen our goalkeeping options he'd be a sensible acquisition - lets see if anything else comes of it throughout the rest of today.