Fan Focus: Some (No To Hull) Tigers Talk With John Uzzell

How are our friendly (almost) neighbourhood Tigers getting on? We find out.

Share All sharing options for: Fan Focus: Some (No To Hull) Tigers Talk With John Uzzell

Hull's promotion came with a tremendous personal bonus for me. It means that every time we play them, I get to have an in-depth football chat with my oldest friend.

This man once told me I had 'the strangest nipples he's ever seen'. He taught me that a bath without Marvel action figures is a hollow and empty experience. We go back that far that we weren't playing Football Manager or Championship Manager on the PC - we played Superior Soccer on the BBC! 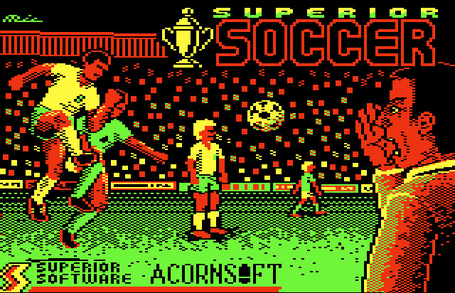 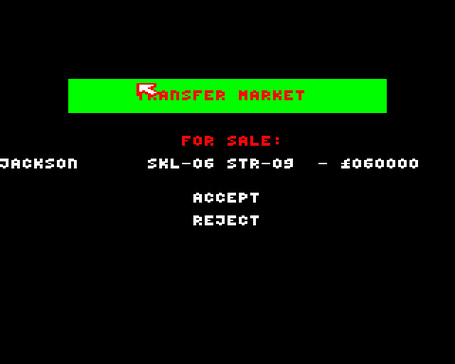 Anyway, he also happens to be a massive Hull City fan, so I'll stop my reminiscing and get on with the important stuff. Allow us to reintroduce Mr John Uzzell.

It's just three short months since we last met, yet it feels like an eternity. Catch us up on what's been going on down at the KC.

John: Well, our home form has remained pretty decent, but we have not won an away game since we met last. In fact we have only won one this season (maybe we are due one!). The highlights have been our victories against Liverpool and the mauling of Fulham. BUT... we have been dragged back into the relegation fight with away defeats to Crystal Palace and Norwich. Our performances have remained decent but our away results are our big worry.

The last time the two sides played there was 7 points between the two clubs, which Hull had extended to 10 by the end of the game. This weekend the two teams go into the game with just goal difference between them. I think you were anticipating a bit of a mid-season dip at some point, but has it been any better or worse than you expected? Any mitigating circumstances?

JU: Nobody said it was going to be easy and nobody at this end thought we would go through the season without the sticky spell we are going through now.

Mitigating circumstances? Well, apart from the disappointing but not really deserved defeats at Palace and Norwich, we have had a pretty tough run of games with games against Chelsea, Man Utd, Tottenham and Liverpool. We expected to get very little and we duly didn't. We have got a lot of teams around us to play in the next few months, so our destiny is in our own hands. We've also had our fair share of injuries as have a few teams.

The signings of Shane Long and Nikica Jelavic were two of the most eye-catching of the window. How is it looking, tactically, since they signed? Has it changed since the start of the season?

JU: Whether it is 3-5-2 or 4-4-2 Steve Bruce looks determined to play two up front which is good and now we have made these two promising signings. I think the key to us staying up is that these two hit it off as a partnership. All season we have lacked goals and our defensive strength has kept us in games. At last we have signed two Premier League quality strikers and this can no longer be an excuse.

Early signs are good, Jelavic assisted for Long against Spurs and they both looked a real handful. With Sone Aluko close to making his long awaited return from injury, goal scoring should not be so much of an issue. Thankfully we have managed to ship out the useless Danny Graham as well.

On the subject of change, things have obviously changed loads for Sunderland since the teams last met. How has that looked from an outsider's point of view?

I have watched you a few times and for long spells you looked rubbish against both Southampton and Cardiff but you managed to get a result in the end against both. I think the confidence you took out of that alongside your impressive League Cup run has pushed you to a point where I don't think many believe you will now go down.

Who, or what, should Sunderland fans be worried about from Hull going into this game? How will you be looking to hurt us?

JU: I am just hoping that our new front two can hit it off like they did against Spurs and cause you problems. Obviously Huddlestone is still a key man for us and when he is on form, we are on form. It is a game that we just can't afford to lose.

And what about the flip side of the coin? What or who worries you about Sunderland right now?

JU: Err, Adam Johnson. He seems to be on fire. Also that suddenly Jozy Altidore smashes one in against his former club. You can just see it happening.

JU: Honestly, I am not confident. Our away form dictates this. I will be delighted with a 1 v 1 draw.

Finally, how about an update on this 'Hull Tigers' nonsense? What's the latest on that and how is the fight looking?

The City Till We Die group (please see below) have just submitted their case to the FA at Wembley. It was a great presentation which included a video that really shows the passion that many people feel about this. All supporters polls have come back with the majority disagreeing with the name change and the supporters must be listened to in decisions like this. We are the life blood of the club.

Forget a few shirts being sold in Asia, if the club lose support in the local area, where will the money come from then? At this point, we can do little more than keep the campaign in people's conciseness and await the FA decision in April. I am very hopeful that they see sense and reject this ludicrous and ugly name change.

Massive thanks to John. Sincerely hope that both clubs stay up this season!

Sunderland Vs Hull City: As It Happened