PICTURES: When They Were Young

Ever wondered what our merry band of big Premier League big-shots used to look like when all they had were dreams? Wonder no more.

Share All sharing options for: PICTURES: When They Were Young 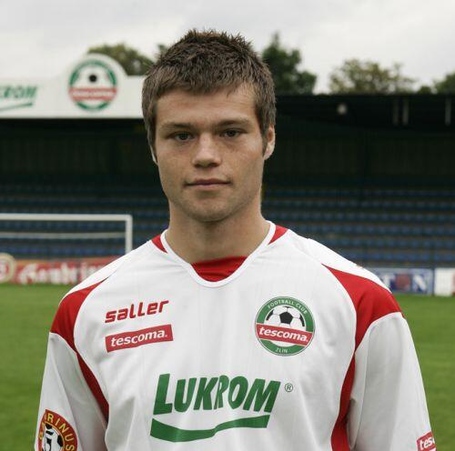 Celustka hasn't really changed much, has he? Here he is pictured at his first club, Tescoma Zlin, around 6-7 years ago. 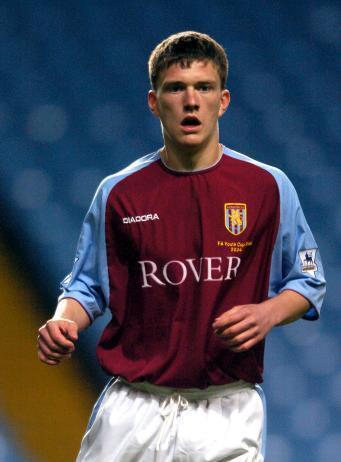 The expression hasn't changed, even if he has obviously grown up a little! This isn't the weathered Gards that we know. This picture was taken during the 2004 Youth Cup final. 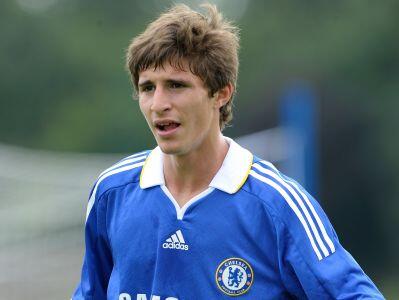 You can never get enough of Fabio Borini. We love the sexy beast. Here he is seen playing for Chelsea's academy team, presumably about to stick one in Newcastle's net. That is definitely his mag-slaying face. 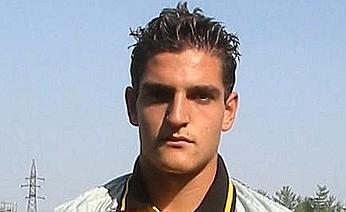 Speaking of sexy beasts... VITO! This 2005 snap of his pre-smoldering magnificence days was taken before he even went to Arsenal. 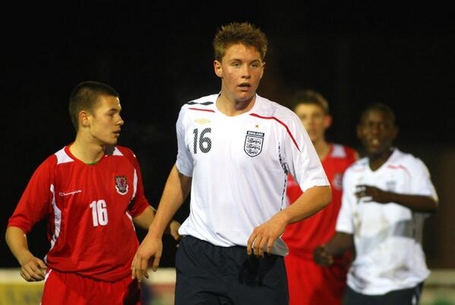 We don't get to see enough of Connor Wickham on the pitch for my liking, but sometimes you forget just how young he is. This snap, taken not all that long ago in the grand scheme of things, should hammer that point home. 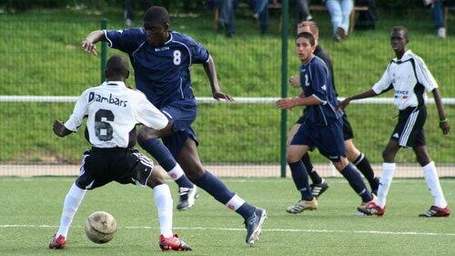 Ah Alfred. Why have thou forsaken us and left us once again? We miss him every day. Here he is, presumably playing against some children. 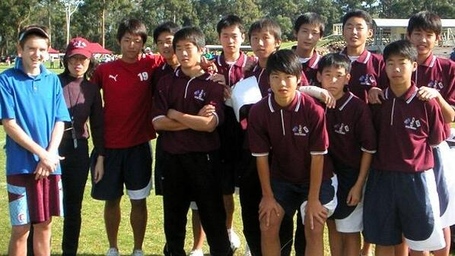 Staying with the midfield, here is the current incumbent of N'Diaye's abdicated shirt, Ki. Seen here to the right with his hands on his knees during his time in Australia as a youngster. 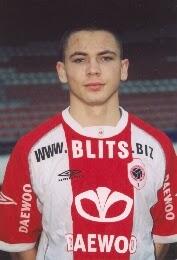 Here is our tough-tackling boxing enthusiast, well before he was capable of intimidating anyone. This snap was taken during his loan spell with Royal Antwerp 10 years ago. 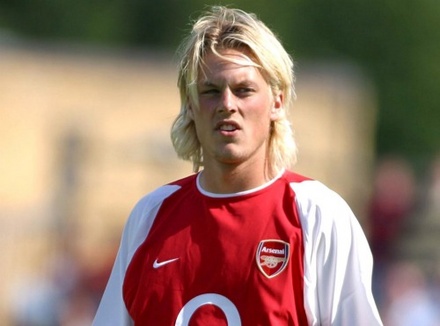 *Chortle*. Back when Seb played for Arsenal ladies. 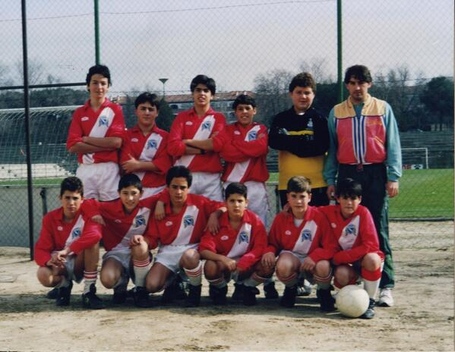 You sometimes almost forget that Cuellar exists these days, but that's a bit unfair. This (bottom left) is how he looked when he played for his local youth team in Spain. 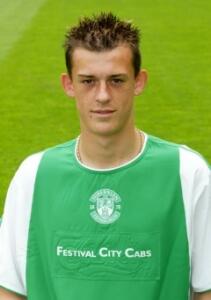 Look at that lucious head of hair! Male pattern baldness certainly wasn't a worry for Fletch as a youngster at Hibs. 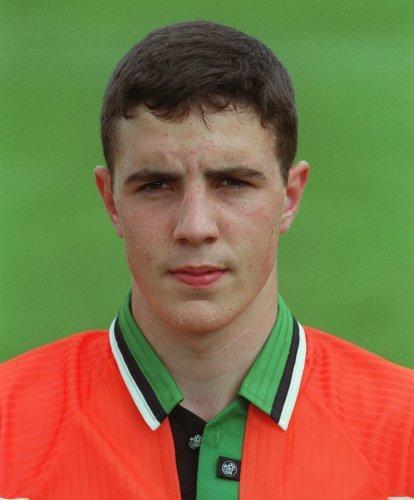 This one took a little digging out, I'm sure. Here is our erstwhile skipper and master of set-piece subterfuge during his days with Ireland's under-16s. Wonderful.