It's never really dull supporting Sunderland but, by anyone's standards, the last seven weeks have been brilliant. Here is a reminder of just how brilliant.

Share All sharing options for: Seven Weeks Of Sunderland Heaven

What a couple of months it has been for Sunderland fans. It feels like we've had to go through the mill to earn it, but it has been an incredible time to follow this wonderful club of ours.

Today, Wembley tickets go on sale, and we thought we'd mark the occasion by showing just how many brilliant memories the last seven weeks have given us. Some are better than others, admittedly, but let's list them all anyway.

This League Cup quarter final was one many expected little from, but between Fabio Borini's 89th minute equaliser and Ki Sung-Yueng's 119th minute winner, it was one for the ages. 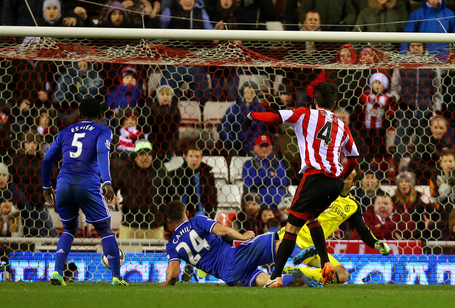 The Goodison Park hoodoo was broken and Ki was the hero once again as the Korean won and converted the game-winning penalty. This, without question, was the day that we started to believe we might just be able to stay up. 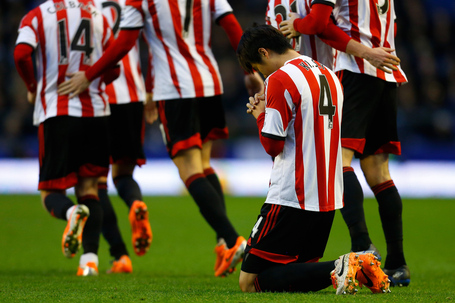 We almost blew it, and it looked so much like a case of 'typical Sunderland', but two very late goals from Steven Fletcher and Jack Colback salvaged a crucial momentum sustaining point. 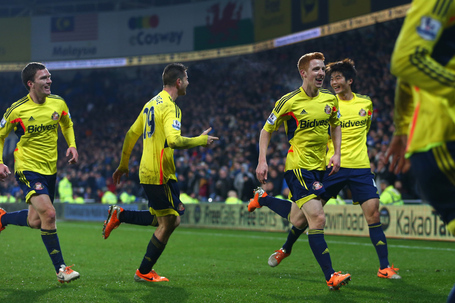 A game we should be winning, but FA Cup progression and, considering it heralded the return of Adam Johnson to scintillating form, quite possibly a crucial point in our season. 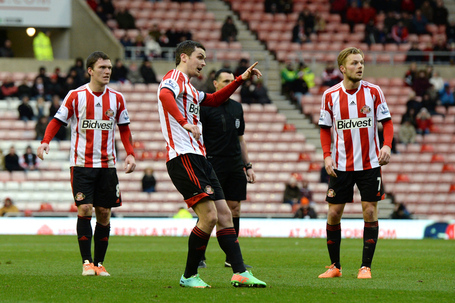 The lads battled for a slender advantage in the League Cup semi-final and got it thanks to an own goal and a Borini penalty. They may not be what they once were, but this was Sunderland beating the champions. 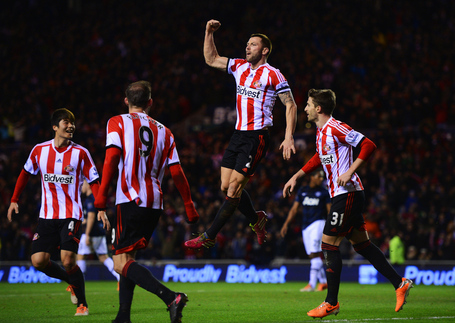 Adam Johnson ripped the Londoners apart with a brilliant hattrick. A relegation rival wounded and confidence soaring. What a day. 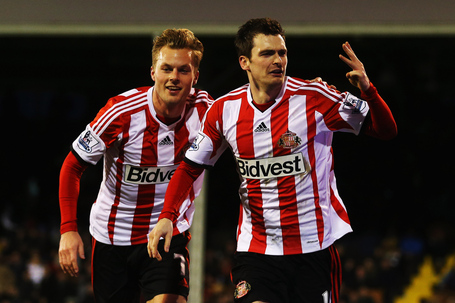 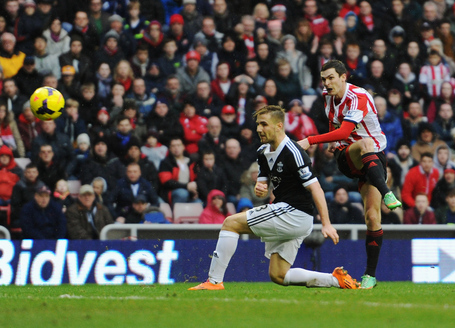 Technically - TECHNICALLY - a defeat. Like that actually mattered. Another late goal, and progression to a first Wembley cup final in 22 years, and all witnessed by a monstrous 9000 mackems from the stands. 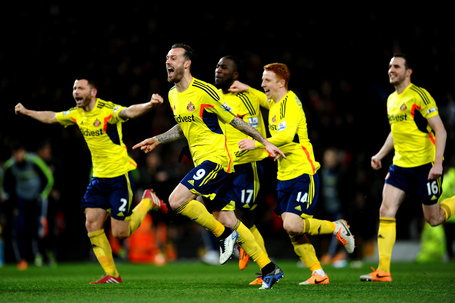 This was rubbish. Total unadulterated freezing cold rubbish. But, once again, FA Cup progression can't be sniffed at. It was important to get through. 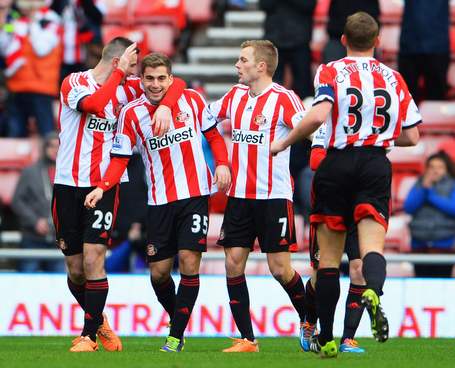 Wow this was a nervy one. Adam Johnson AGAIN was the matchwinner and even a red card couldn't stop Stoke keeping us biting our finger nails to the very last second. This was the night we climbed out of the relegation zone, though. 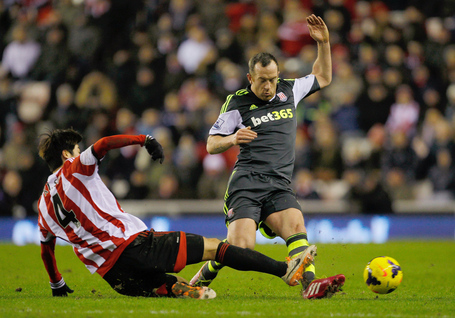 It was all a little bit of history repeating as Sunderland stormed the o3 Arena and returned with all the points and bragging rights. 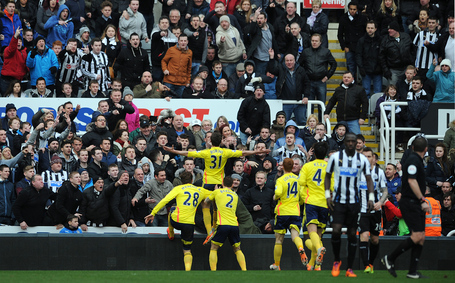 That's right, just a short 48 days after turning up for the Chelsea game worrying about the future, season card holders will be buying their tickets for a Wembley final. It's incredible to think of everything that has happened in the last seven weeks.

What a football club. 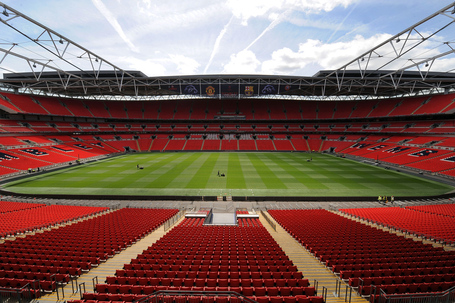 *All images credited to Getty