It appears that as we ourselves said not too long ago, that rumours of a move for Gylfi Sigurdsson are, according to Sky Tyne & Wear, "Internet nonsense" and there's indeed nothing in it.

The news comes as they claim to have spoken to someone at the club who makes this claim, and it tallies well with what we've been saying on Twitter and on this site today that after Andrea Dossena and Fabio Borini, our work is done.

It's a bit of a shame as Sigurdsson would have been a very decent signing to link the midfield and attack together, and will likely find himself surplus to requirements at Spurs having seen a raft of expensive rivals come in to take the spot he occupies for the Londoners.

We'll wait and see obviously if there are any further surprises tonight, but it is incredibly unlikely. Unless of course Sky Tyne & Wear accidently rang pint-sized drum-goblin Phil Collins to ask what was going on. What were they talking Phil? 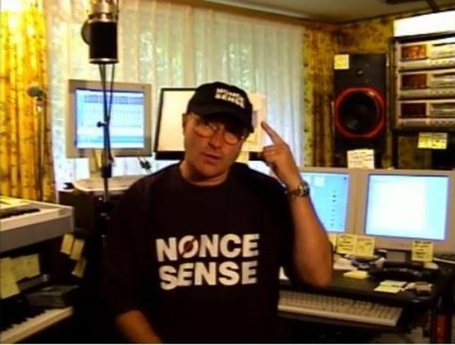 Yes, the transfer window is taking it's toll now.

Transfer Deadline Day: As It Happened