A nice feelgood story for a Sunday on Roker Report for everyone.

Now then, you may remember this from a few months ago, an appeal formed to help an impoverished Kenyan football team named SAFC Keroche, who couldn't afford much kit. They reached out to members of a Sunderland Fans Forum by the name of Not606.com plus we featured it on this site. You can read the original article HERE.

Anyway, it looks like it worked, as Roker Report was recently emailed some pictures of the players there in their recently arrived kits by team manager, Paul Karanja.

Here are the pics. Everyone who sent something deserves a huge pat on the back, as do the folks at Not606 for being the chief organisers. 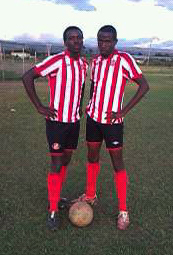 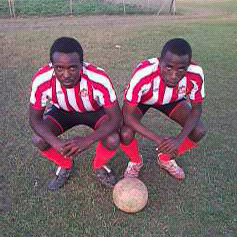 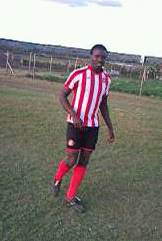 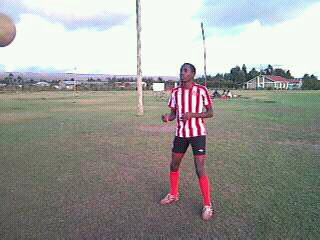 Once again, a huge well done to everyone involved, and be sure to track the progress of SAFC Keroche on Not606, HERE.