Seventy3' is a new SAFC fanzine launching very soon. To give you a flavour of what's to come, Editor-In-Chief Mal Robinson along with Head of Design Andrew Brewster, gave Roker Report insight into the creation and publicaiton of the first issue, and to tell us what we can look forward to in the future...

Why oh why do I bother putting myself through the torture and pain of beginning a massive project that is setting up a new magazine for the fans on the streets of Wearside? Why… well because I’m red and white through and through, love Sunderland and always will, have a severe passion for writing and the literary world (having had two books published – From Afghanistan to Temazepam and Auf Wiedersehen Lads) and felt there was vast amounts of room on the magazine shelves for the club the size of Sunderland’s. I mean to only have one fanzine all these years is criminal for the amount of input us fans like to share on our club.

And so the idea of Seventy3’ was born… a 56 page retro magazine celebrating with style Sunderland’s illustrious past, focusing on the greats and the not so greats, from the Hurleys and Horswills to the Hetzkes and the Hausers! They were all apart of our heritage and so if its red and white it goes in the magazine!

And so a partner in crime would be required to help launch the project, and thus one appeared in the form of graphic designer – Andrew Brewster, who has previously worked on Players Inc Magazine. A new company was set up in the form of Media73, with plenty more future spin off projects planned, yet we must not run before we can walk and we put our visions of capturing the likes of Alan Sugar to one side for now and concentrate fully on the magazine.

Alongside the banter on our past in our new publication, comes regular columns on the current goings on at the SOL, with an array of fan banter and girls and armed forces, all the good stuff. 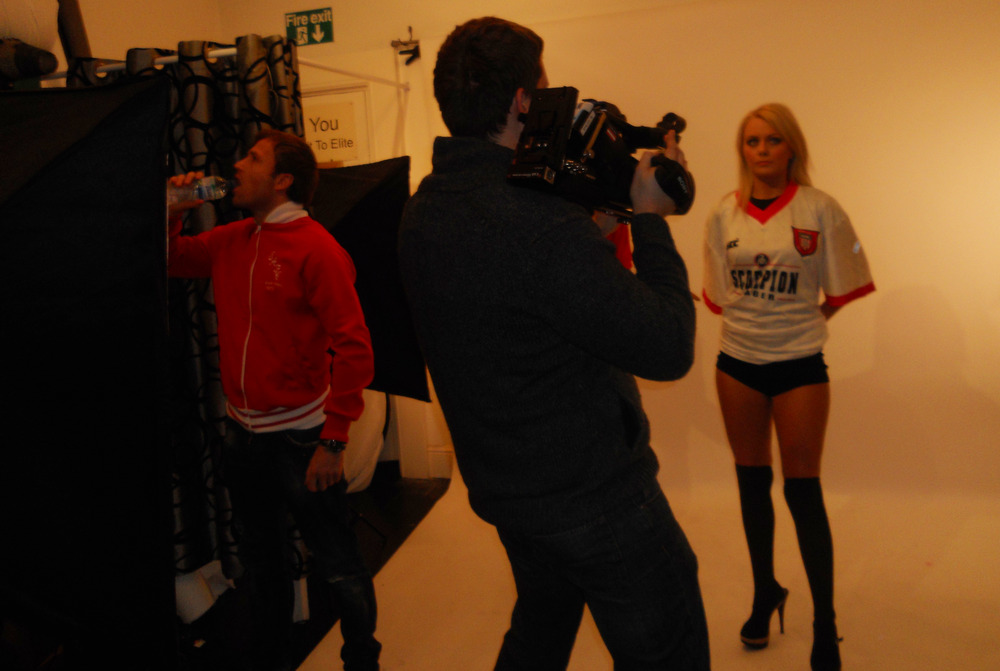 Famous Faces & Pretty Ladies... All in a day's work at Seventy3!

Seventy3’ has a unique format of having a guest editor each issue to cement their take on the magazine. First up is SAFC legend and former captain – Michael Gray, with other star names lined up in the future. Each issue will also be themed with the first being under the guise of new beginnings/new starts, tied in with the new launch. 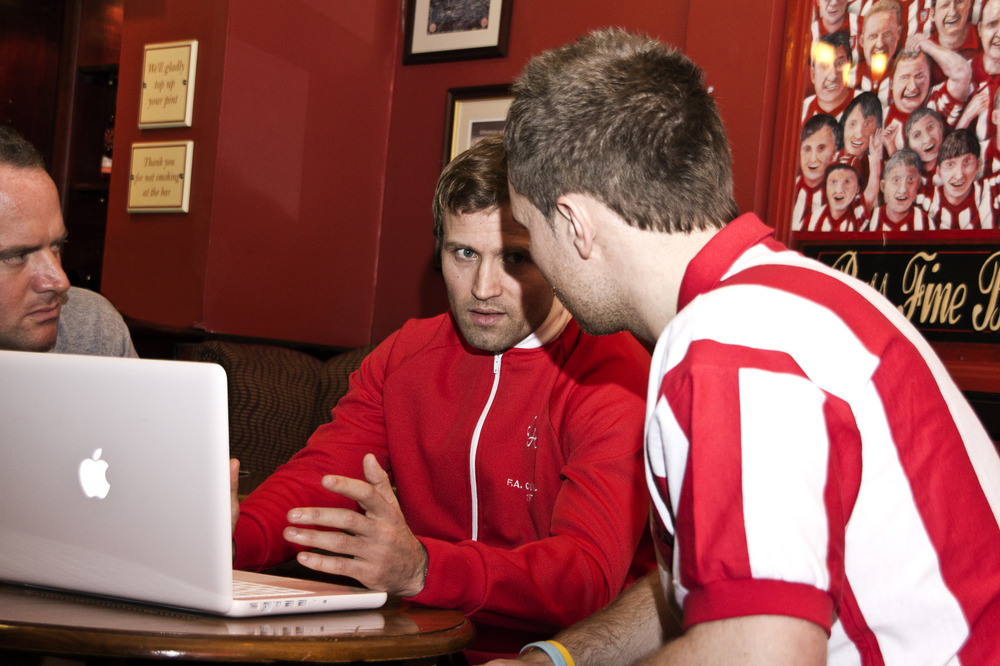 Guest Editor Mickey Gray gets to work on the first issue.

We aim to offer an alternative to the reading fraternity in and around the North East, good crack with all you fellow fans, as well as campaigns fanzines are make their name on. As a compliment to the new magazine we also aim to have a weekly online radio show set up entirely centred around the world of Sunderland AFC with special guests each week.

Keep an eye out for the extravagant launch parties come March, pop along and bring your mates. For now though I will continue with my labour of love and will see you all outside a football ground where Sunderland are playing pretty soon…I’m the grey haired Chris Moyles lookalike, so stop by have a bit crack and Andrew is the Olly Murs lookalike probably stood next to a bunch of beautiful women! 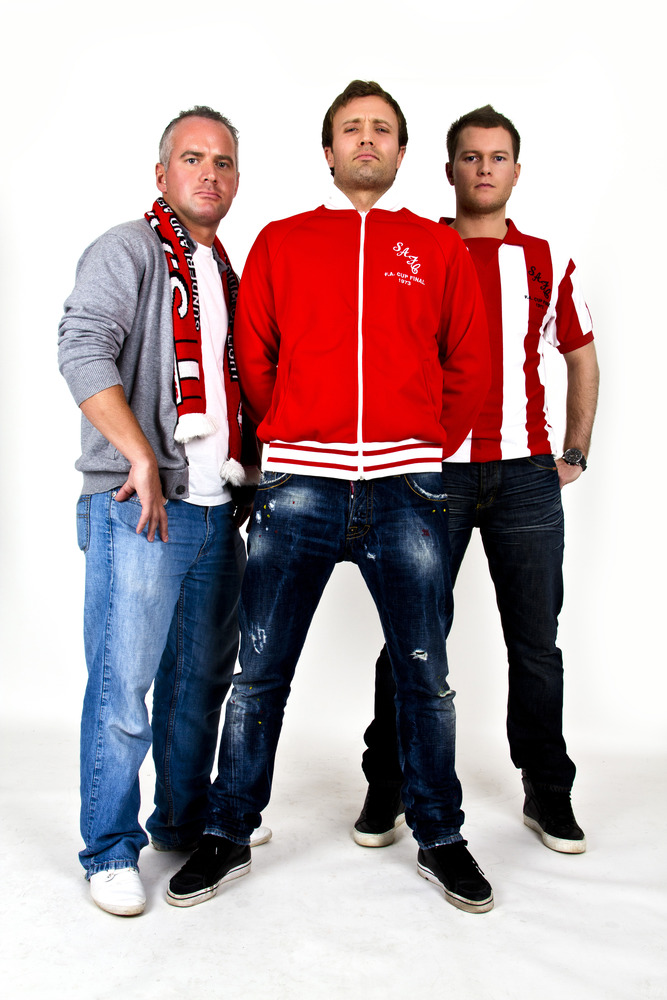 Finally, please check out our Facebook group – Seventy3’ Online. Join up and we will keep you all abreast of further developments, whilst our web site is under construction.